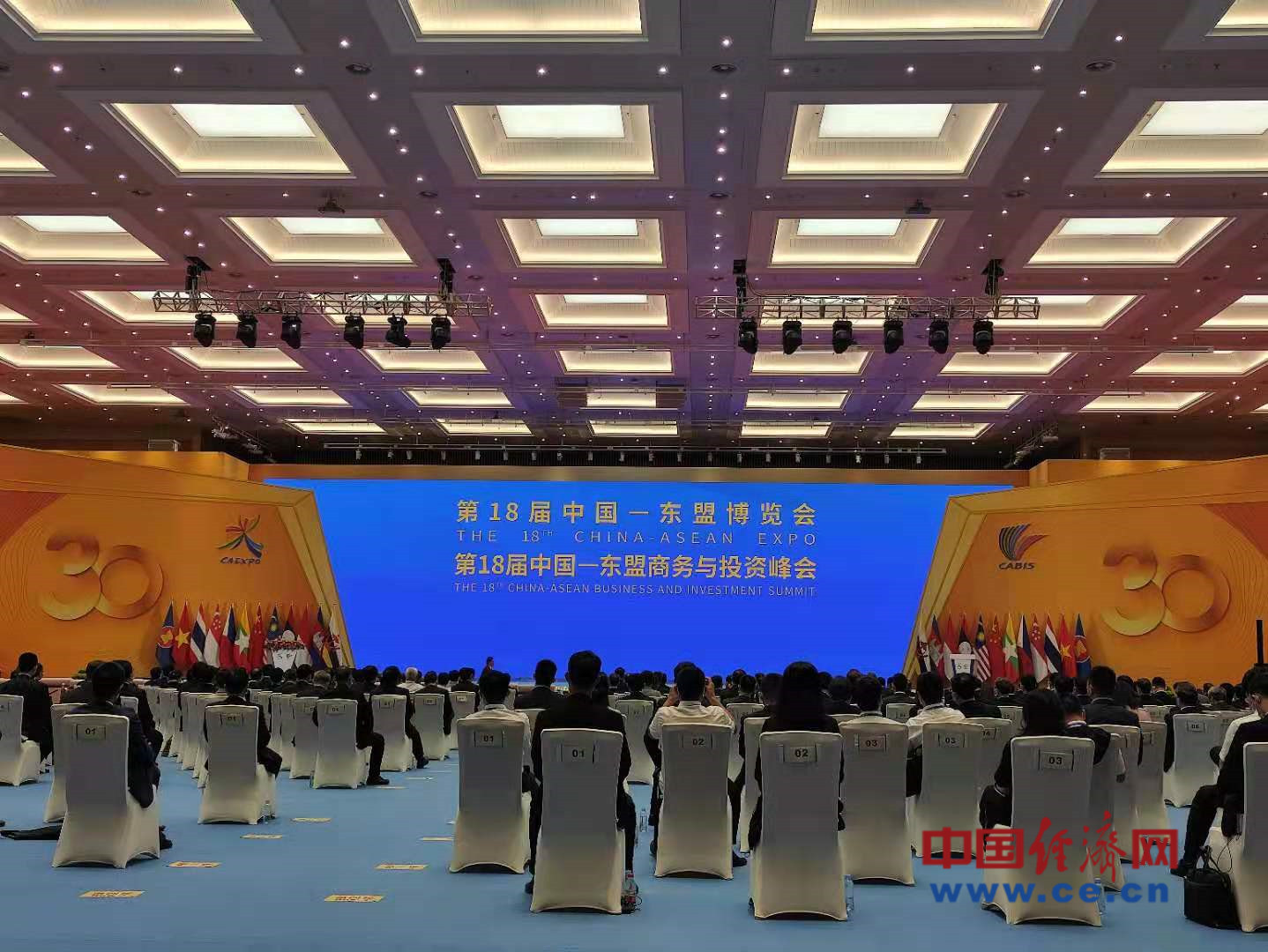 Pakistan is participating in the China-ASEAN Expo as a special partner country for the second time.

The theme of this year's expo is “Sharing Opportunities Created by the New Land-Sea Corridor, Building the China-ASEAN Community with a Shared Future”.

President Dr. Arif Alvi sent a video message at the opening ceremony. Pakistani Ambassador to China, Moin ul Haque attended the opening ceremony and pushed a button along with Chinese Vice President Wang Qishan and other representatives of ASEAN countries to formally open the expo.

For many years, Pakistan has been an active participant in the China-ASEAN Expo to promote its specialty products, seek cooperative partners, and tap into the Chinese and ASEAN markets.

So far, a total of 64 Pakistani official bodies and enterprises have used 122 booths since the 13th CAEXPO to showcase its national image, top carpets, wood furniture, handicrafts, and other specialty products. Through this platform, Pakistan has achieved remarkable results.

As a special Partner Country, Pakistan has set up a national product exhibition area to showcase its superior products and achievements in the key industries and will host several events including the Pakistan Trade and Investment Promotion Conference.

All these efforts will promote the economic and trade exchanges and cooperation among Pakistan, China and ASEAN countries.

Pakistan, with an exhibition area of 81 square meters, will showcase its national image and organize over 20 Pakistani companies to show carpet, marble, wood handicrafts, and other products of the country.

Ambassador Moin ul Haque will address the China-Pakistan Economic and Trade Forum on the sideline of the expo and invite businessmen from China-ASEAN countries to take advantage of incentives offered by the present government for foreign investment.

This year’s expo is adopting a mixed model of “Physical + Online CAEXPO” to host events in celebration of the 70th anniversary of diplomatic relations between the two countries and the 2021 Forum on China-Pakistan Economic and Trade Cooperation to further advance the sound development of China-Pakistan partnership.

The expo’s purposes expand from serving the “10+1” countries (10 ASEAN countries and China) to promoting RCEP and the Belt and Road Initiative and opening up to the rest of the world.

The participants included 36 delegations of domestic provinces, autonomous regions, municipalities directly under the central government and cities under separate state planning, and leading enterprises organized by national industry associations in sectors such as power, building materials, engineering machinery, food packaging machinery, and local industry associations of localities such as Guangdong and Xiamen.

Following the practice of the previous expo, an international exhibition area for the countries along the Belt and Road Initiative has been set up to accommodate the exhibitors from over 20 countries, including Pakistan, Poland, the Republic of Korea, Japan, Australia, New Zealand, Russia, France, and Spain.