LAHORE, Jan. 18 (Gwadar Pro) - From UPS air conditioners to the electronically controlled variable frequency refrigerator that can make ice in one hour, to washing machines with “one touch” function, to today’s smart home appliances, Haier Pakistan has formed a complete closed-loop process of design, research and development, production, local adaptation, marketing and promotion, and localization has gradually penetrated into various fields.

Currently, 5 Haier Pakistan production lines, including refrigerators, freezers, air conditioners, washing machines and TVs, have been localized to varying degrees, with the overall level of localization increasing from 5% in 2006 to 30% in 2021. Behind the strong localization is the comprehensive vision and coordination of Haier Group and the efforts of employees in different positions in Pakistan.

After graduating from a public college in 2001, with the dream of a young man, Muhammad Humayun left his hometown for the fledgling China-Pakistan joint venture Haier Pakistan Industrial Park. Haier Pakistan, which became a national special economic zone in 2021, is known as an important microcosm of Sino-Pakistani home appliance cooperation. While Humayun has also grown from a front-line worker to the head of Air Conditioner (AC) factory through his efforts and dedication.

Humayun started with the very simple idea of just earning a paycheck. Single, he lived in a shared room with no fan, no bed, no cushions, but full of mosquitoes. Because of his willingness to think and practice, he was selected as one of the first batch of technicians to be sent to Haier HQ, Qingdao, China, for training. The month-long training became the starting point for the change in his life. 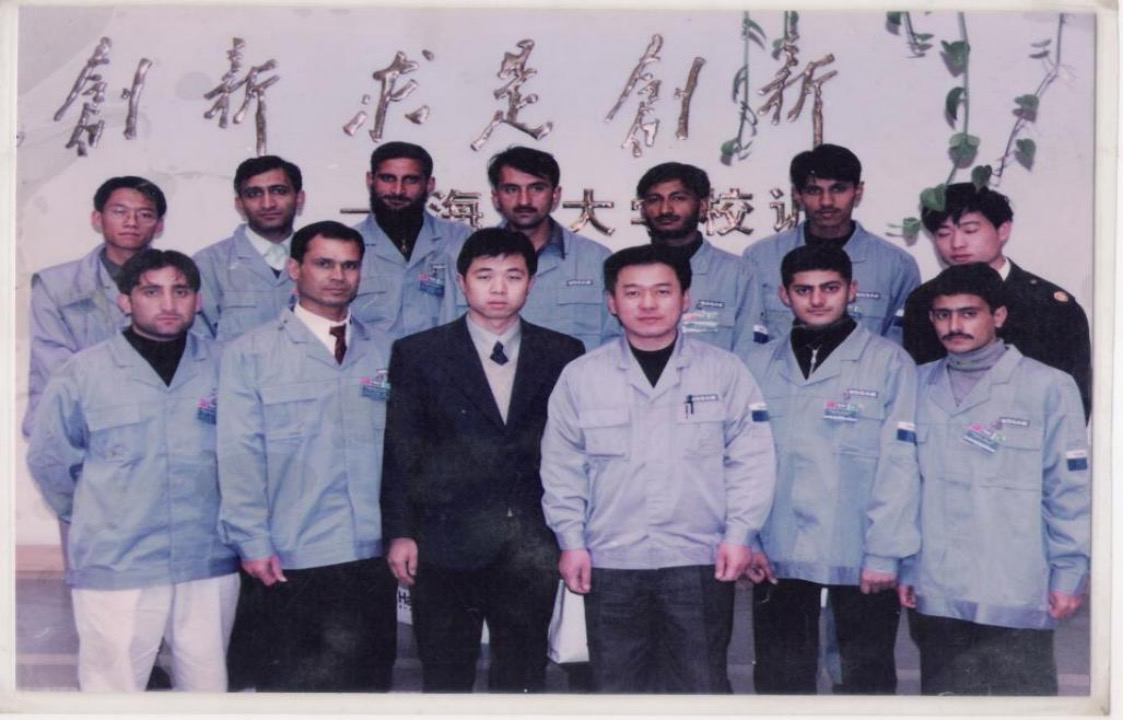 In Qingdao, Humayun and other Pakistani delegates received warm greetings and concerns from the head of the HQ, respect and mutual assistance from their Chinese colleagues, and earnest teachings from Chinese masters. Even today, Humayun’s eyes sparkle as he shares with the reporter the experience of training in China.

“Training in China is as if a journey from dream to reality,” Humayun recalled, “our photos and excellent deeds were published in Chinese newspapers, so that our inner dreams began to sprout.” Upon his return to Pakistan, Humayun combined the instructions of the Qingdao HQ with the actual situation on the ground, which greatly mobilized the enthusiasm of the staff at all levels and achieved a multiplier effect. 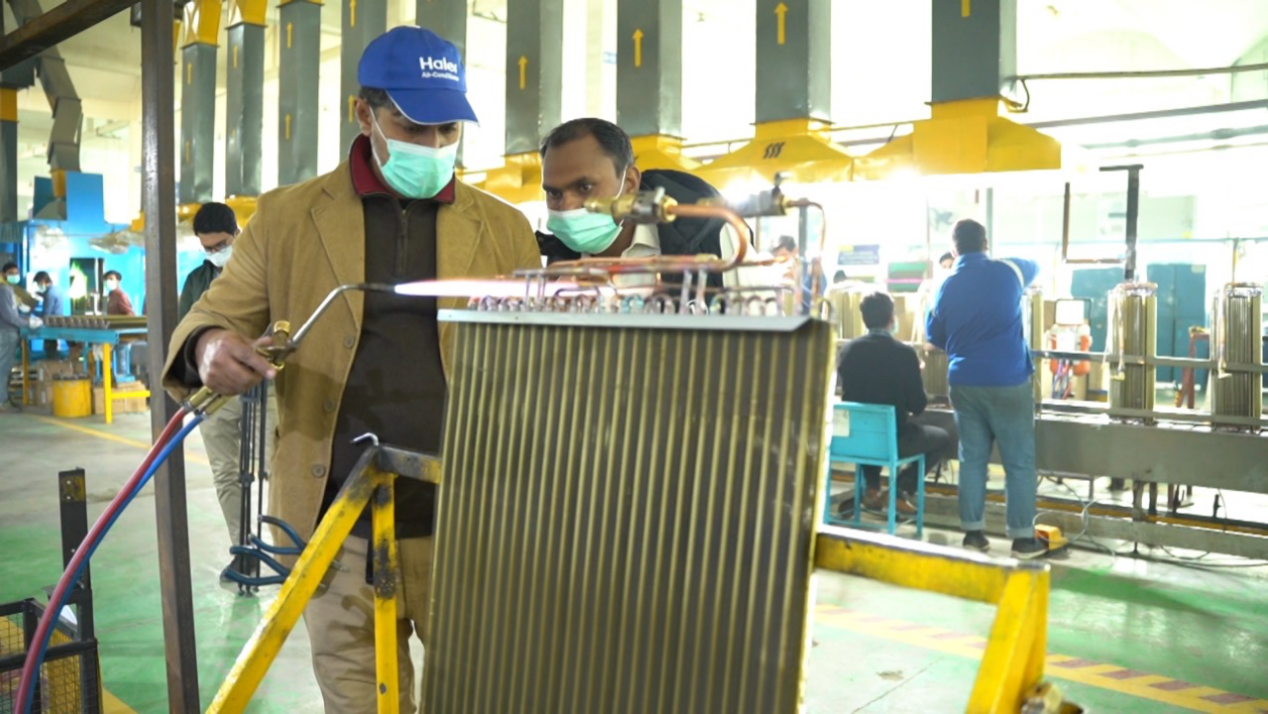 Due to his outstanding performance, Humayun has grown from a grass-root employee to a senior manager of Haier Pakistan and the core of the AC product line. His growth is inseparable from his intelligence and ability, as well as his diligence and studiousness, not to mention the industrial park project of Sino-Pak cooperation, and even more inseparable from the fact that Sino-Pak friendly relations have taken root and blossomed among the people.

Jamshed Ali is a graduate of Lahore Higher University with an MBA in marketing and also holds a master degree in marketing from IB&M University of Engineering and Technology, Lahore. Jamshed started his career at Haier Pakistan as assistant brand manager in April 2014 and assumed the position of senior marketing manager responsible for online marketing in 2020.

Jamshed was actively involved in Haier’s 2022 new refrigerator promotion program. In Pakistan, Haier launched its “first shot” of digital variable frequency refrigerator nationwide, and thus won the Black Dragon Award for Marketing Integration of Asia Dragon, which is the only Chinese enterprise in Asia to win this award.

Haier puts people first and has greatly helped Jamshed with his personal development, developing his professional skills and management skills through regular training sessions. Over the past 22 years in Pakistan, Haier has been nurturing talents in a variety of ways, from those who are diligent and step by step, to those who have graduated from university and are focused on emerging fields, capable and willing to make efforts. There are many individuals like Hamayun and Jamshed in Haier Pakistan Industrial Park, and there are many stories that have happened, and they continue all the time.

At present, there are 3,200 local employees in the industrial park, of whom 200 backbone managers are not only proficient in home appliance manufacturing technology, but also deeply influenced by the management concept of China and Pakistan, which has become a strong cornerstone for inheriting the friendship between China and Pakistan. Behind them, there are thousands of families directly and indirectly telling us stories of win-win cooperation, affecting generations of young people in both countries, and becoming a model of non-governmental friendship between China and Pakistan.