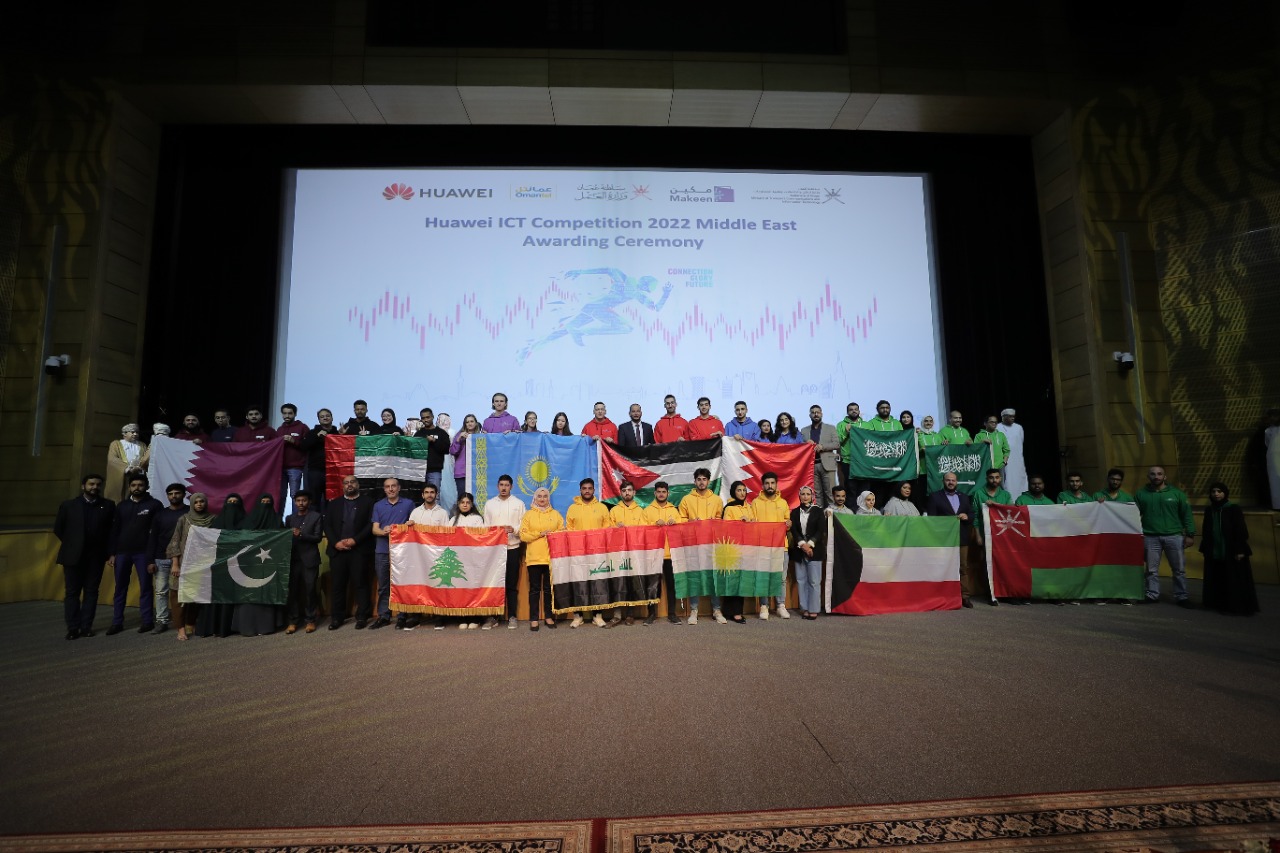 According to the statistics, 12,000 students from 135 universities attempted the nationwide test in which two teams comprising six students qualified for the Middle East Regional Finals.

While Pakistan Team Two consisting of Team Lead Umar Raza from FAST National University, Eman Yaqoob from LCWU and Fatima Shafique from MUET, Jamshoro under the Team Instructor Zeeshan Iqbal could not bag any position in the finals.

The instructors told that the students had high spirits as they burnt midnight oil to prove their mettle at the international competition and add one more feather to the national repute.

Expressing gratitude to Huawei Pakistan, Team Lead Faeez said he had no idea that he would be given such a massive platform to demonstrate his abilities and further necessary training to polish his skills in the ICT sector.

It is worth mentioning here that the Jordan Team comprising students Hamzah Al-Zubaidi and Aws Al-Rayya from Princess Sumaya University for Technology and Yazan Al Shannik from Yarmouk University won the first prize of $20,000.

Besides Pakistan, Iraq Team One comprising Sadeem Moulood from Ninevah University, Mohammed Shakr from Salahaddin University and Mohammed Hussein from the University of Anbar got the second position.

In addition, there were 15 teams of the brightest young tech talents from 11 countries across the Middle East and Central Asia including Saudi Arabia, Pakistan, Iraq, Oman, United Arab Emirates, Bahrain, Qatar, Kuwait, Jordon, Lebanon and Kazakhstan.

The top winners will represent the Middle East and Central Asia in the Huawei Global Finals Competition that will take place in Shanghai, China next year.