Karachi saw the biggest rise in PM2.5 concentration among major cities in the world: Report

KARACHI, Dec. 5 (Gwadar Pro)-Karachi saw the biggest rise in PM2.5 concentration among major cities in the world from 2018 to 2021, according to the report “China's 10-Year Path toward Cleaner Air: An Asian Perspective” released last week by Clean Air Asia (CCA), an international NGO that works for better air quality and healthier cities throughout Asia.

The report gives an overview of air quality in Asia, some European countries, and America. Air quality in megacities covered in the analysis has generally improved over the past decade, particularly in East Asia. From 2018 to 2021, of the nine cities that saw their three-year moving average of PM2.5 concentration drop by more than 10 percent, eight were in East Asia, six of them in China. South Asia fared less well, with Karachi and Islamabad ranking among the lowest.

According to the report, nearly half of Asian countries have current air quality not up to local standards, including Pakistan. 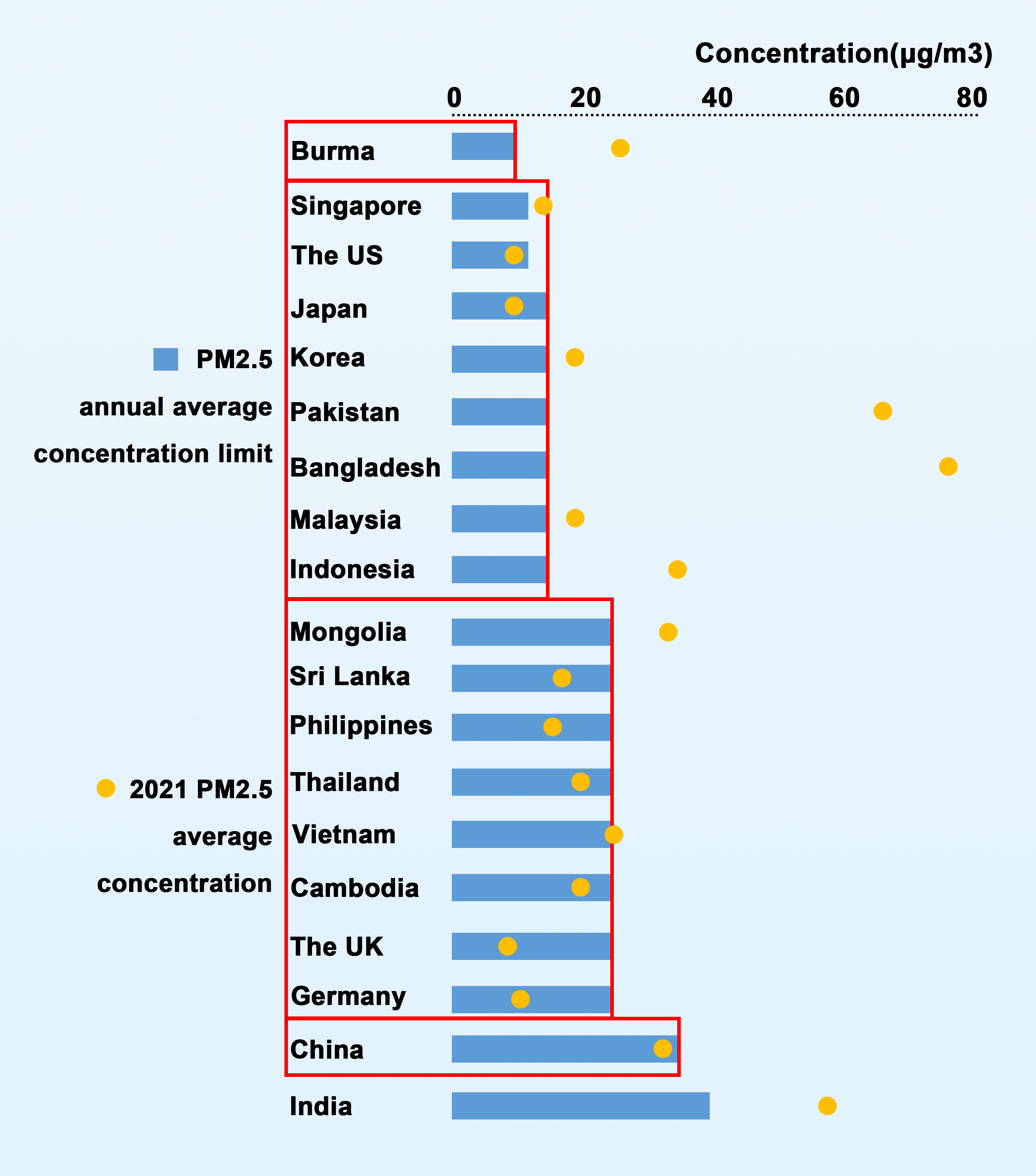 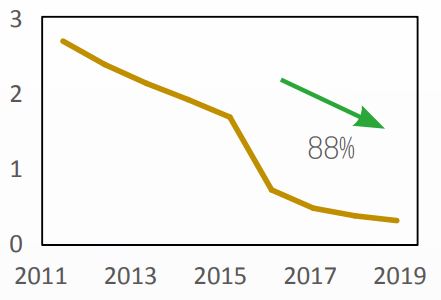 The report attributes China’s rapid decline in air pollutants to its strict emission standards. Take fuel sulfur content as an example, China reduced the sulfur content of both diesel and gasoline to as low as 10ppm in 2017, bridging the gap with developed countries.

In particular, China’s new energy vehicle (NEV) leads the continent. As the world’s largest NEV seller and owner, China’s NEV annual compound growth rate between 2011 and 2021 reached 91.3 percent, much higher than the global average. Since 2015, China has become the world’s largest NEV market, accounting for half of the global market. Most Asian countries are in the initial stage in the promotion of NEV, but they have put forward medium and long-term development goals, promising broad prospects in terms of automotive energy transformation.