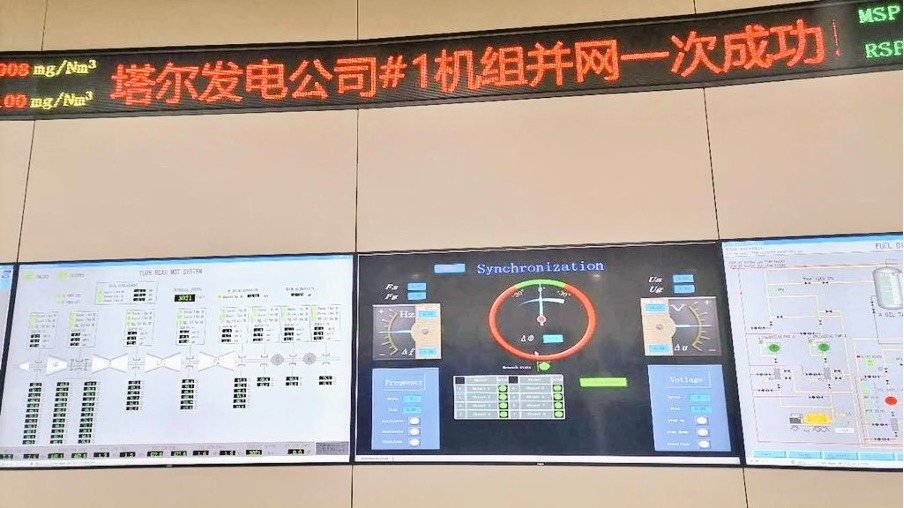 This was disclosed by Federal Minister for Power Khurram Dastgir Khan on Friday in a tweet.

The minister termed the addition of low-cost electricity from indigenous resources as a good news and added that it was the fruit of the China-Pakistan Economic Corridor (CPEC) initiative.

Shanghai Electric is the sponsor of 2*660 MWs ultra-supercritical coal-fired power plants in Block-I of the Thar desert in Sindh province. The project also includes an integrated coal mine of 7.8 million tons per annum capacity.

According to another tweet retweeted by the Federal Minister for Power, the other 660 MW unit will also be connected to the national grid on Monday (Dec 5) after which both units will collectively start contributing 1,320 MWs electricity to the national grid.

At this stage, the power plants will start contributing electricity to the national grid for testing purposes before commencing commercial operations, a source said.

According to the Thar Coal Block-1 Generation Co. (TCB-1), the power plants are capable of providing affordable energy to four million households.  TCB-1 is a subsidiary of Shanghai Electric and the owner of the power plant.