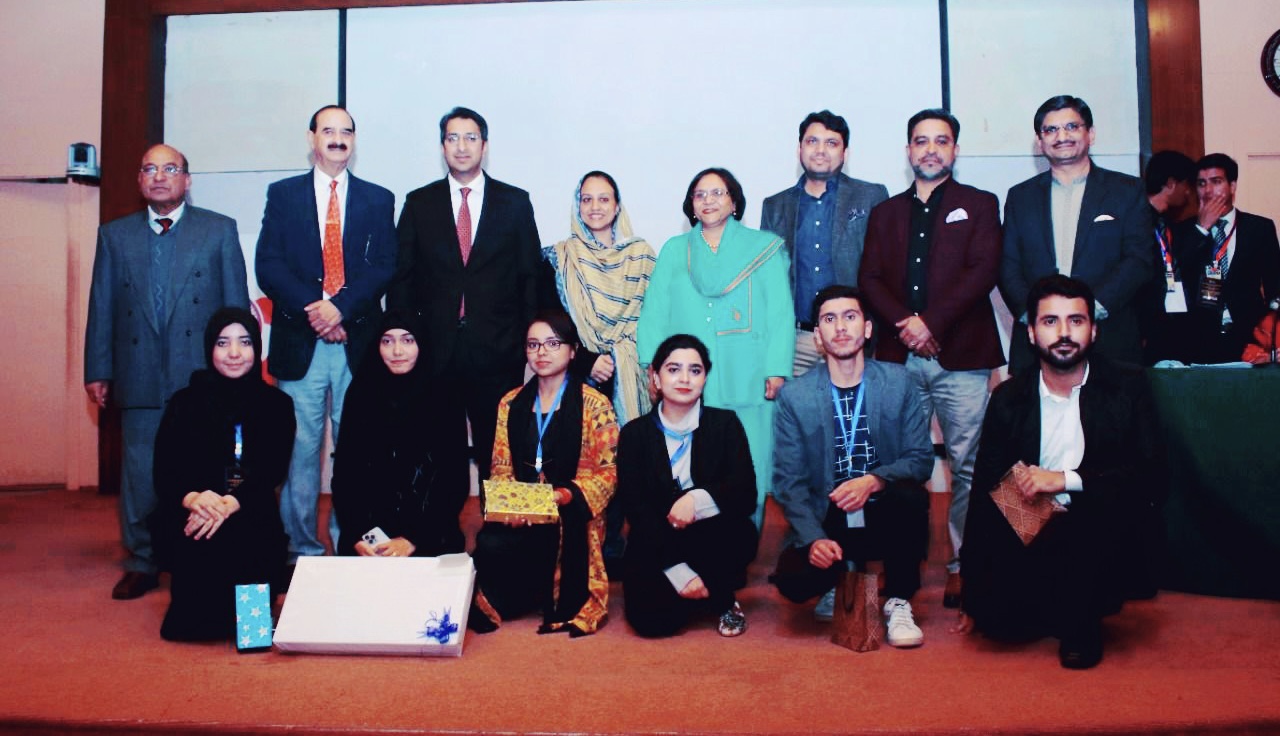 ISLAMABAD, Nov 23 (Gwadar Pro) - Youth is the future torchbearers of the Pakistan-China strong friendship. They are the ones who will move this ever-growing relationship forwards with their energy and strong commitments.

These were the remarks by Rana Ihsan Afzal Khan, Coordinator to the Prime Minister on Commerce and Industries, who was speaking as chief guest at the Final Inter-University Speech Competition and Prize Distribution Ceremony organised by the Institute of Peace and Diplomatic Studies on “Knowing Contemporary China” at Preston University Islamabad.

Rana Ihsan Afzal Khan said that young students must effectively utilise their time, explore several avenues for growth, and learn from the visionary leaders and wisdom from China.

Moving ahead, he touched upon the close and cordial ties between the brotherly Pakistan and China. In this vein, he enunciated that Pakistan stands to learn immensely from China in terms of economic rejuvenation and sci-tech evolution.

Farhat Asif, President IPDS in her welcoming remarks appreciates the mission of organising the speech competition amongst the university students. This special inter-University Speech Competition was organised to promote an understanding of Contemporary China and encourage young students to build strong Pakistan-China bilateral strong ties further.

The winners were then invited to compete in the final ceremony. The participants were given the subtopics of the 20th National Congress of the Communist Party of China, Pakistan-China Relations, the China-Pakistan Economic Corridor (CPEC), the Belt and Road Initiative (BRI) and the Global Development Initiative (GDI).

The Prizes were awarded to the winners and handed over to them by the Chief Guest, Jury, and organizers. Prof. Dr. Daud Awan, Vice Chancellor of Preston University, Faculty members, and students from the participating Universities, were present in the large number on occasion.