Companies of China, Pakistan to enhance cooperation in trade, finance

On the forum, the project of China-Pakistan cross-border e-commerce (Bozhou) live streaming base was started. 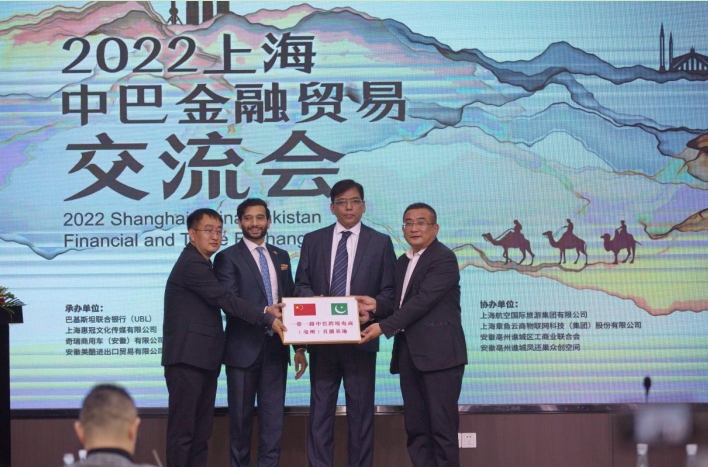 A company has been registered for this purpose, according to Mr. Zhao Zhijiang, Director of Shanghai Huiguan Culture Media, an organizer of the forum. “With the support of National University of Science and Technology (NUST), Pakistan, the e-commerce base will introduce more Pakistani products to China and vice versa”, he said.

Chinese importers, Consulate General of Pakistan in Shanghai, and UBL also reached the intention to enlarge seafood import from Pakistan. If a direct cargo charter flight can be opened between Karachi and Shanghai, it can become a business worth over one billion yuan annually.

Mr. Zhao told reporter from China Economic Net (CEN) that the import has started after the first session of China International Import Expo (CIIE), but more opportunities are yet to be tapped given Pakistan’s advantages in seafood production and China’s vast market.

To further enhance bilateral investment and business exchanges, UBL awarded the China- Pakistan Honorary Advisor Certificates to over a dozen Chinese participants who have long been contributing to China-Pakistan friendship. 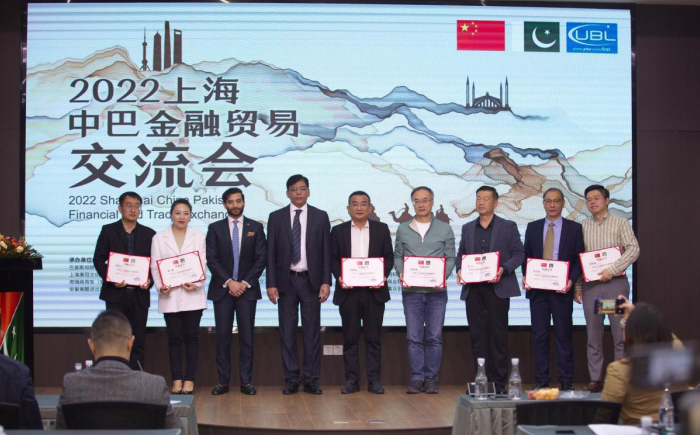