HEBEI, Oct 31, (China Economic Net)-Pakistan’s sesame export to China witnessed a 46% increase in H1 this year. A group of Chinese and Pakistani sesame scientists have selected and exchanged seeds for crop breeding, future cooperation on sesame planting and harvesting is in the pipeline under the framework of CPEC. 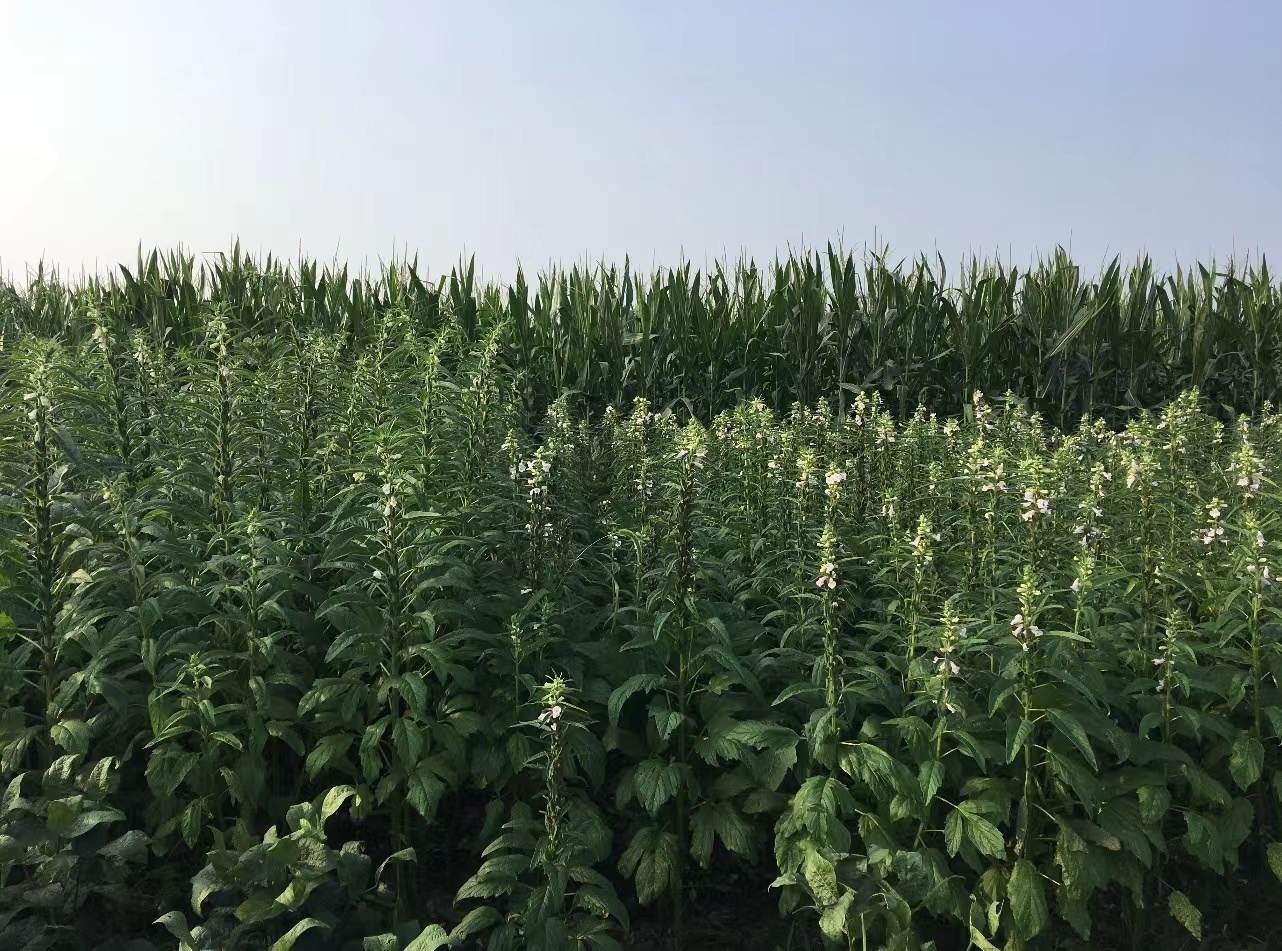 Sesame has a long planting history in Pakistan. The crop is not hard to grow, requires not much water and fertilizer, yet farmers seem to be hesitant about planting sesame.

“The biggest difficulty is finding laborers. Harvesting and planting has to be done by hand here. If farmers can’t find skillful laborers to harvest the crop, matured sesame seeds will fall off. This year, my sesame seeds have almost all fallen off.” Chaudhary Abdul Razzaq, a Pakistani sesame farmer told China Economic Net, “Middle men find labors for us, and they take quite a large amount of shares from the paychecks that we send.”

Chaudhary’s case was not alone. Farmers used to be tepid with sesame planting majorly due to dismal domestic demand, high labor costs and improper methods in planting. All these factors driven sesame farmers to battle for profit overseas. However, Pakistan’s sesame seeds, without proper care, sometimes find themselves struggling in the global market.

“The Pakistani team were particularly interested in mechanical means to harvest sesame seeds during our last meeting.” Xu Guizhen said. 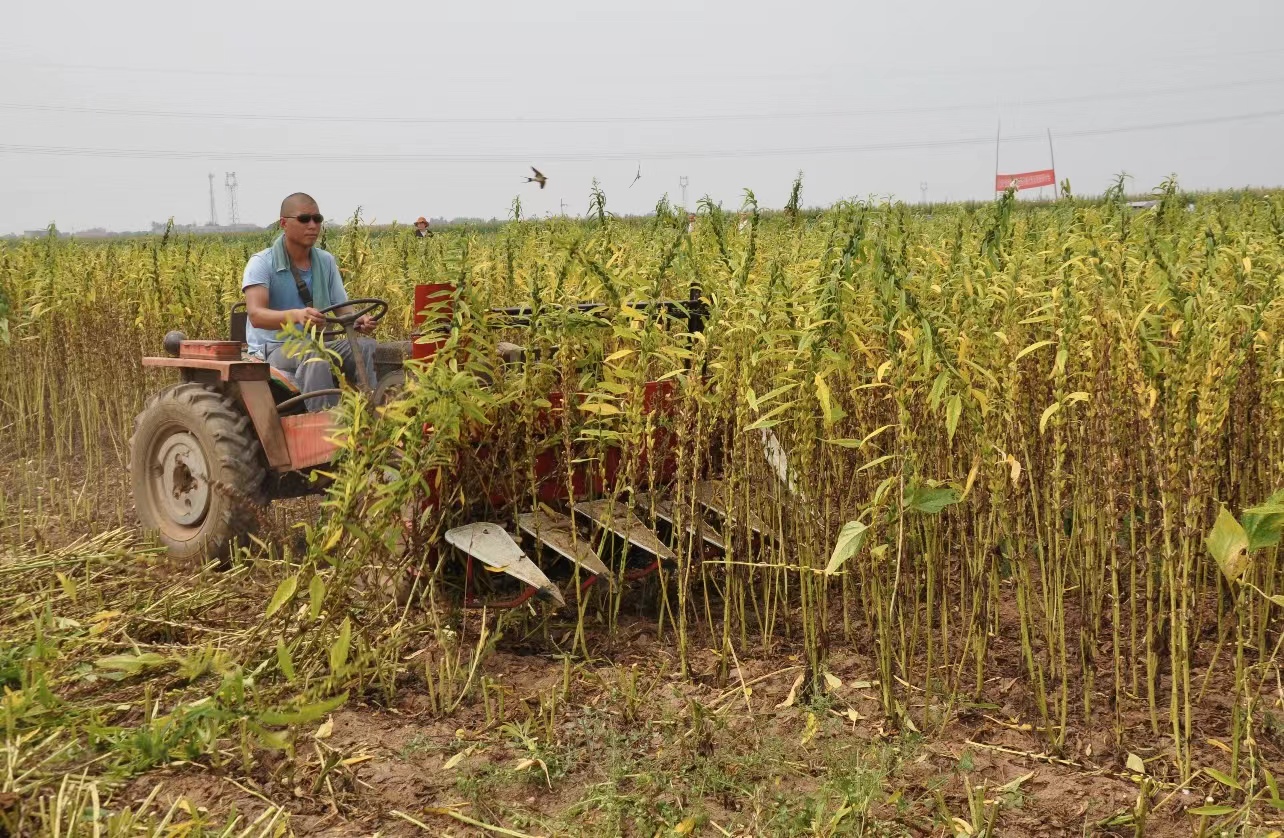 Sesame seeds are protected by a capsule before they mature, and the time for each capsule to dehiscence is different. Thus, traditionally, farmers cut the crops by hand and set them in an upright position for the seeds to ripe and capsules to pop.

“There is another one that we’ve created called ‘dehiscence resistant sesame germplasm’. When this type of sesame crops ripe, only the tip of the capsule pops and the sesame seeds stay inside of the capsule, which means it can be harvested completely by mechanical means. The Pakistani team was satisfied with the results.” 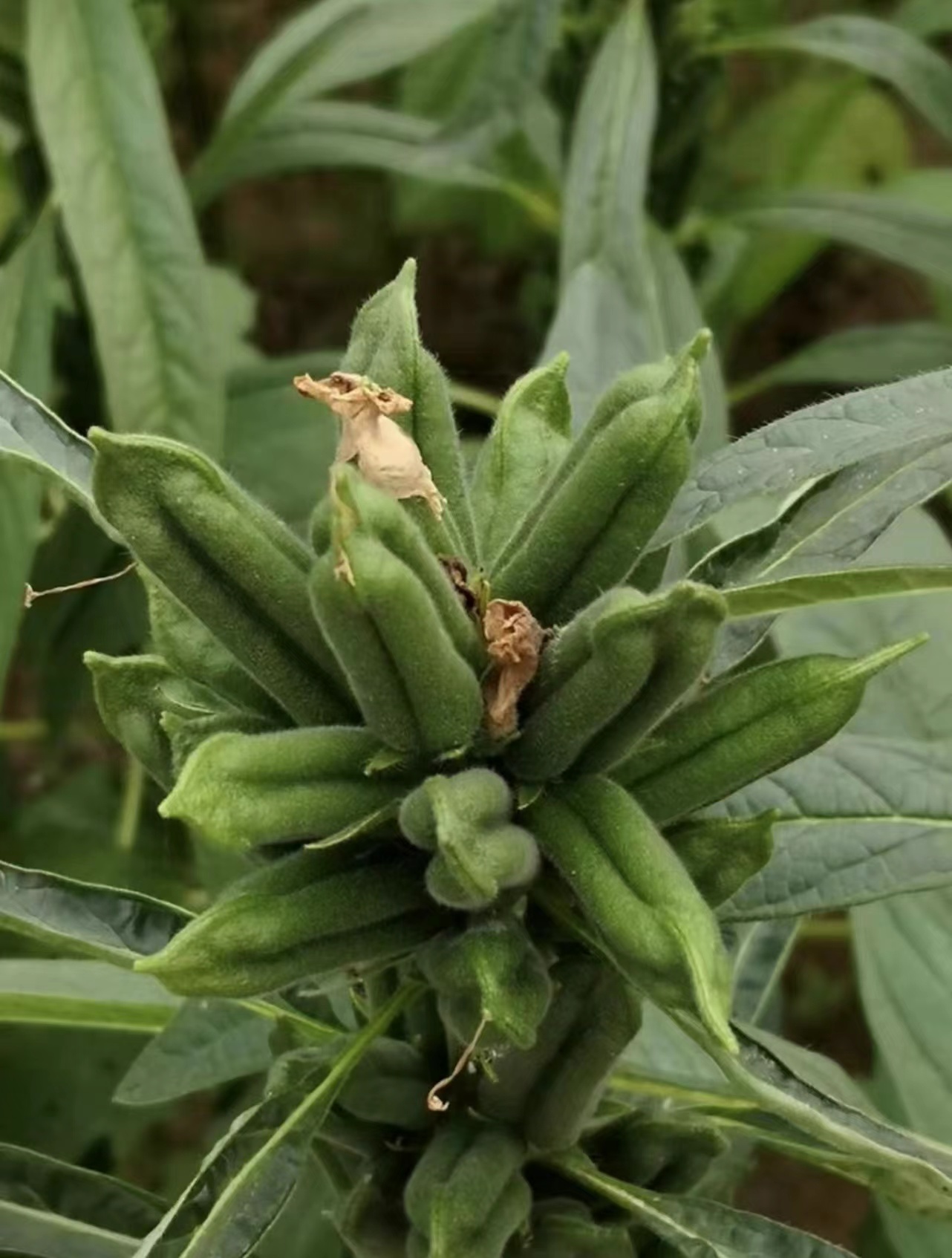 China, although being a major producer of sesame, its ever-growing market demand for the crop was rarely fulfilled. Different from Pakistan, Chinese take sesame seeds as an essential ingredient in daily meals.

In 2021, China’s demand for sesame seeds is 1.58 million tons and has imported 1.18 million tons. Freight costs raised concerns for Chinese traders. “Under China Pakistan Economic Corridor, Pakistan has become an ideal exporter to China due to its ports and land routes advantages. We are willing to provide technical supports and market experiences to Pakistani farmers, a win-win opportunity is ahead of us.” Xu concluded.