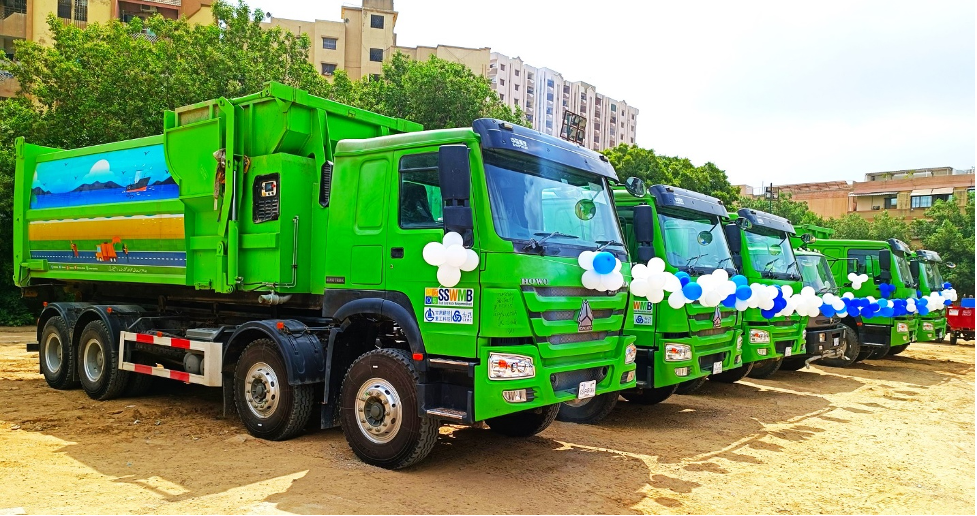 Syed Nasir Hussain Shah, Provincial Minister of Sindh for Local Governments, inaugurated the operation in the two new zones of the city. “We will make Karachi clean and green and this is another step towards that target,” he said.

The FEC operation will be performed every day from 4:00 pm to 10:00 pm, particularly in the industrial zone, while road sweeping will be carried out every morning.

On this occasion, Zubair Ahmed Channa, Managing Director SSWMB, said that around 650 small and large types of machinery will be used for District Central, including mini tappers, loaders, rickshaws, compactors, and PCTS. The fleet also includes Chinese Howo, SINOTRUK. The Chinese company has introduced modern technology in Korangi and District Central to ensure the elimination of garbage pits. He said that the waste will be compressed inside the PCTS, which has a capacity of 20 to 25 tons, adding that the private company will invest Rs. 3.5 billion. 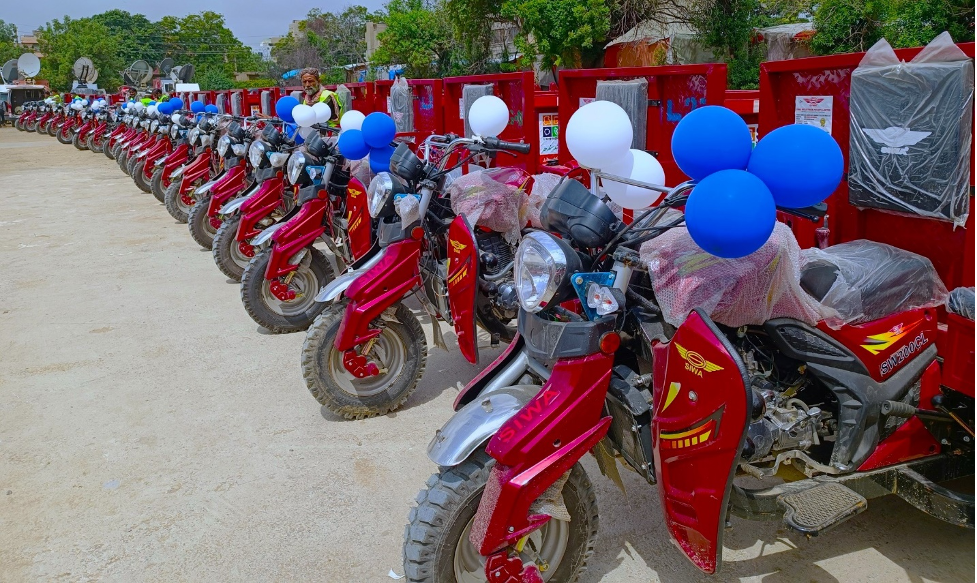 Over 180 small vehicles will operate in Gulberg & Liaqatabad zones.

CEO Gansu Construction Mr. Liu Tao said that with the support of the Sindh Government and SSWMB, they will turn Karachi into a clean and green city and the company ensures quality services to the local population.

Gansu Construction has already been operational in different union councils and main roads of Korangi, north Nazimabad and some other parts of district Central. The company is using mechanical sweeping machines on roads to clear the garbage, dense dust, and mud from arterial and sub-arterial roads. As per the directives of SSWMB, GANSU Construction has also set up the collection of garbage from door to door in the Korangi Zone. Gansu Construction is also operational in four towns in the Larkana district of Sindh.