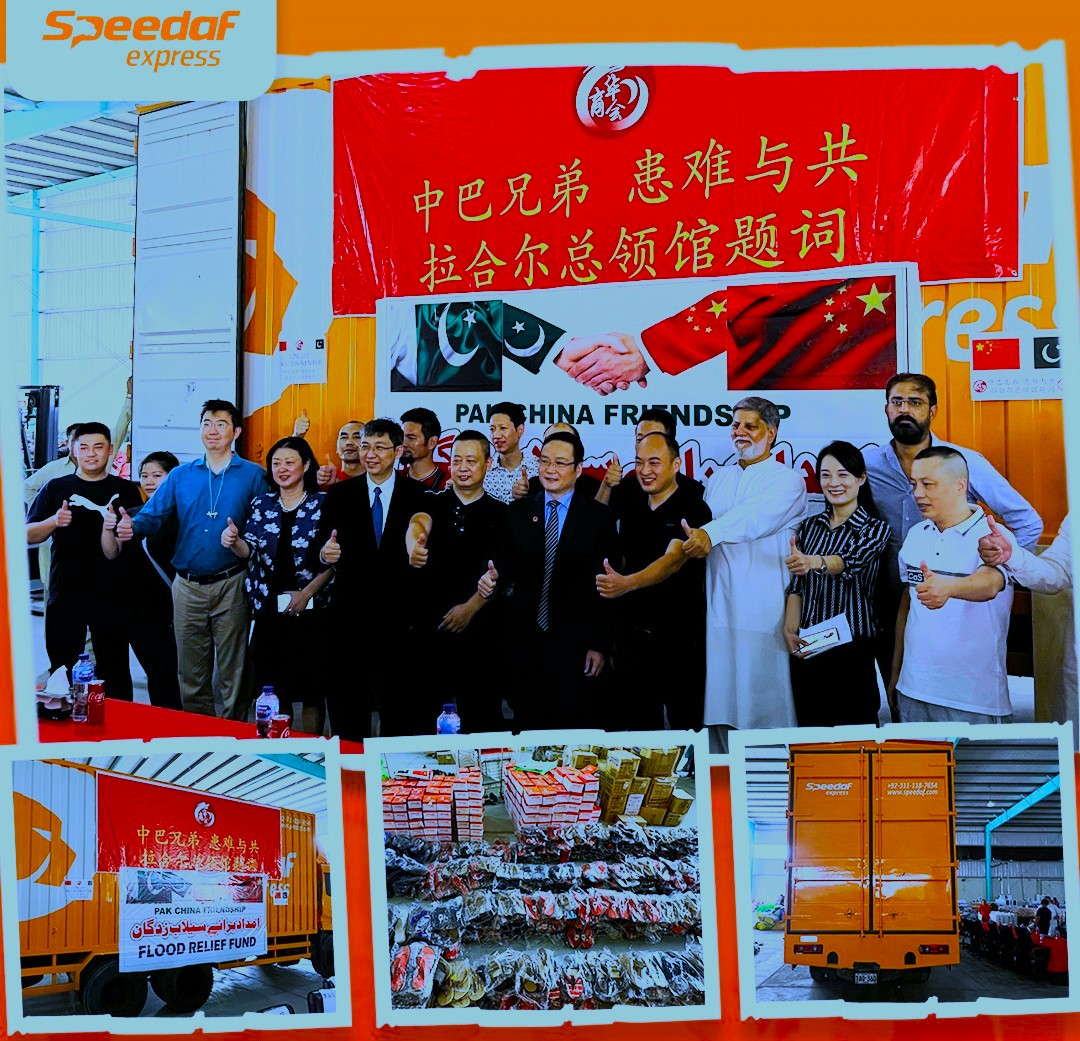 ISLAMABAD, Sept.17 (Gwadar Pro) - As the monsoon rains and subsequent floods have killed over 1500 people in Pakistan and affected another 33 million, Speedaf Pakistan is arranging food items for the flood-affected people and then handing them over to government authorities. The company is using its staff and logistics to collect the items and then transport these stuff to relevant authorities involved in flood relief activities.

So far, the company has collected a large quantity of drinking water, sugar, flour, biscuits, and other edibles and has handed them over to the authorities concerned. “We can proudly announce that Speedaf has taken the initiative to dispatch all the donations to flood-affected areas nationwide to help our brothers in need,” reads Speedaf Express’ statement, urging everyone to participate in this noble cause.

Speedaf Pakistan initiated its business layout in September 2021 while the company rolled out its nationwide logistic services in the country in January 2022. The company is expanding its services to different parts of the country with rapid speed. 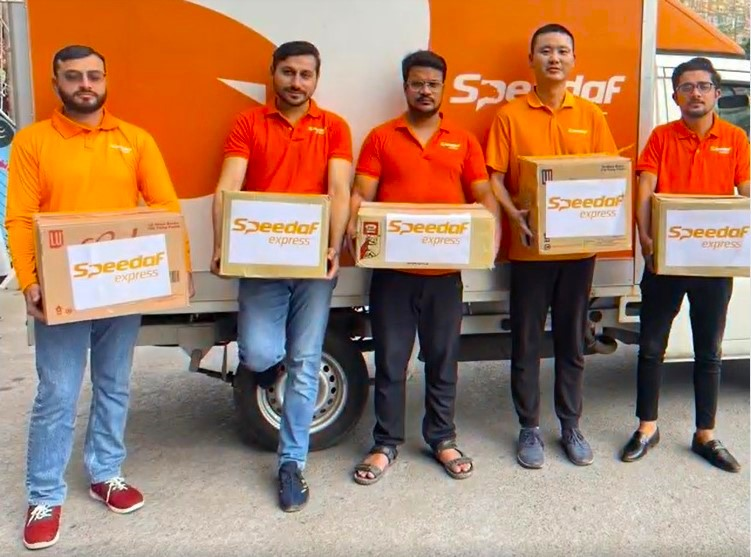 The Chinese government and companies are playing a leading role in helping flood victims in Pakistan. China is providing material worth four million RMB to assist Pakistan in the face of devastating floods while assistance from different Chinese companies is continued.