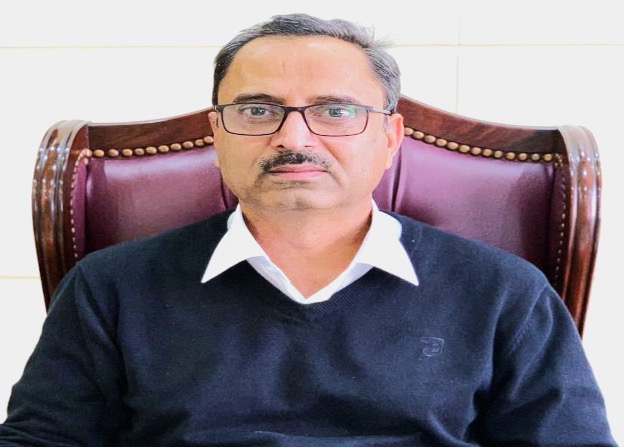 “The Prime Minister has been pleased to appoint Mr Passand Khan Buledi, a BS-20 officer of Balochistan Civil Service (BCS), Government of Balochistan as Chairman, Gwadar port Authority (GPA),” reads an official notification issued by Cabinet Secretariat, Establishment Division. Mr Buledi has been appointed on a deputation basis for a period of two years on standard terms and conditions with immediate effect and until further order.

Buledi will replace, Naseer Khan Kashani as chairman of GPA who was serving as chairman since 2019.

Gwadar deep seaport is the second great monument of Pakistan-China friendship after the Karakorum Highway linking both countries.