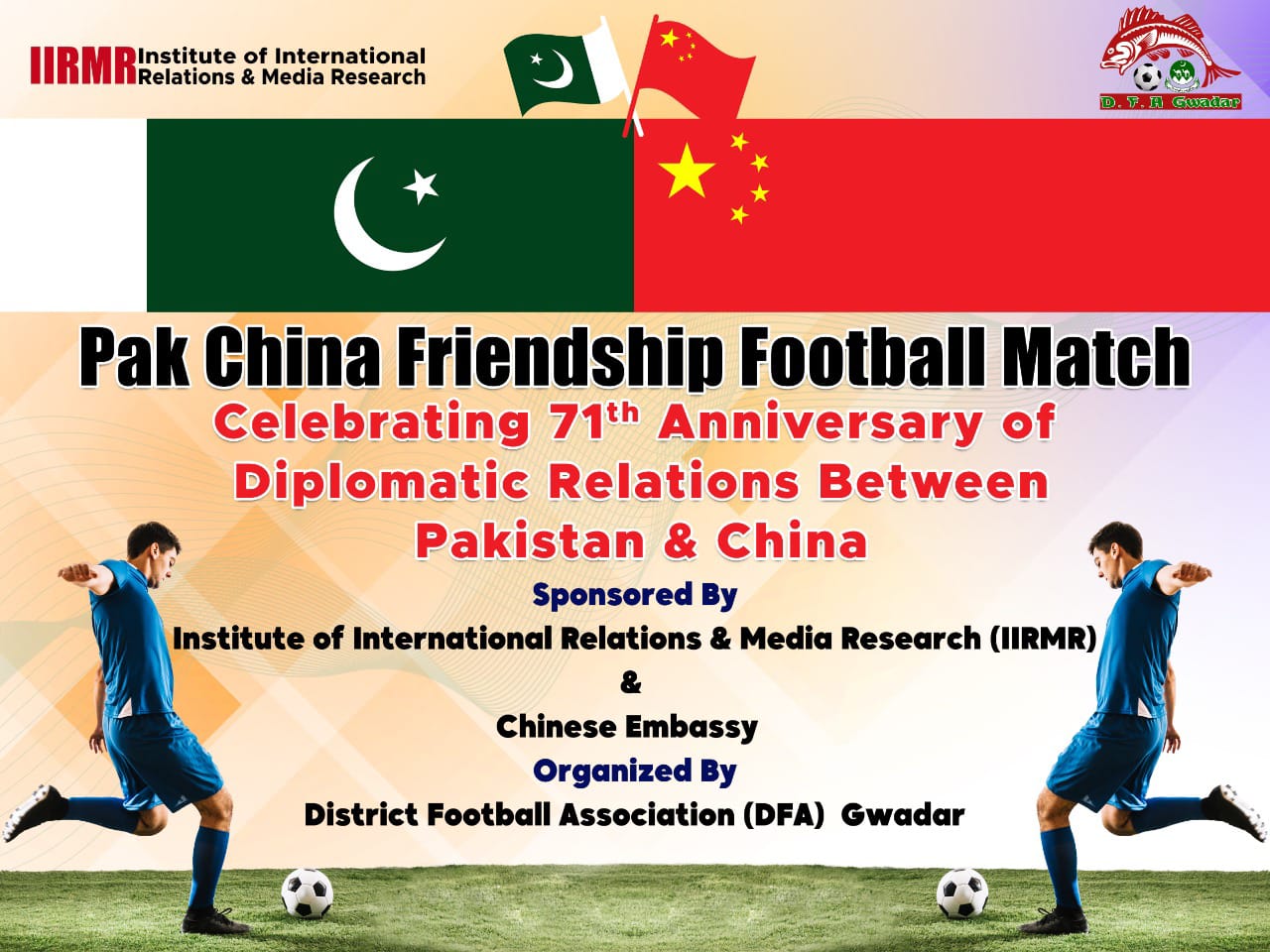 GWADAR, Sept.13 (Gwadar Pro)- With the support of the Chinese government, the Pak-China Friendly Football Match is set to be held at Futsal Football Ground along Marine Drive on September 14 (Wednesday).

It is the first time in the football history of Gwadar that the Pak-China Friendly Football Match is being organized in commemoration of the 71st anniversary of the establishment of Pak-China diplomatic relations under the auspice of the Chinese Embassy Islamabad in collaboration with the Institute of International Relations and Media Research (IIRMR) and District Football Association (DFA), Gwadar.

Gwadar Port Authority (GPA) Chairman Naseer Khan Kashani, who is the chief guest of the Pak-China Friendly Football Match, told Gwadar Pro that such sports are in dire need of the hour, unleashing a new opportunity for the Chinese government to deepen people-to-people connectivity and magnify social contact with local people of Gwadar. "In my opinion, it will also lay down a robust foundation for resilient bond between Gwadar sports community and China," he said, adding that more cooperation in games will bring the two countries closer.

District Football Association (DFA) Gwadar secretary general Nazeer said that the Pak-China Friendly Football Match will prove a cornerstone in the promotion of youth football aided by IIRMR and China. "Holding such games will help the youth of Gwadar polish their football credentials," he mentioned. He called upon IIRMR and China to make this move sustainable to boost the football game in Gwadar.

Razwan Baloch, a football fan in Gwadar, said that it is going to be an amazing game for football fans of Gwadar to see their favorite teams play a quality football match. "Lack of funds is always an impairment in producing national level players. We desperately need such support. Gwadar youth pay tribute to China, IIRMR, and DFA for making a joint endeavor to uplift football games in Gwadar," he added. 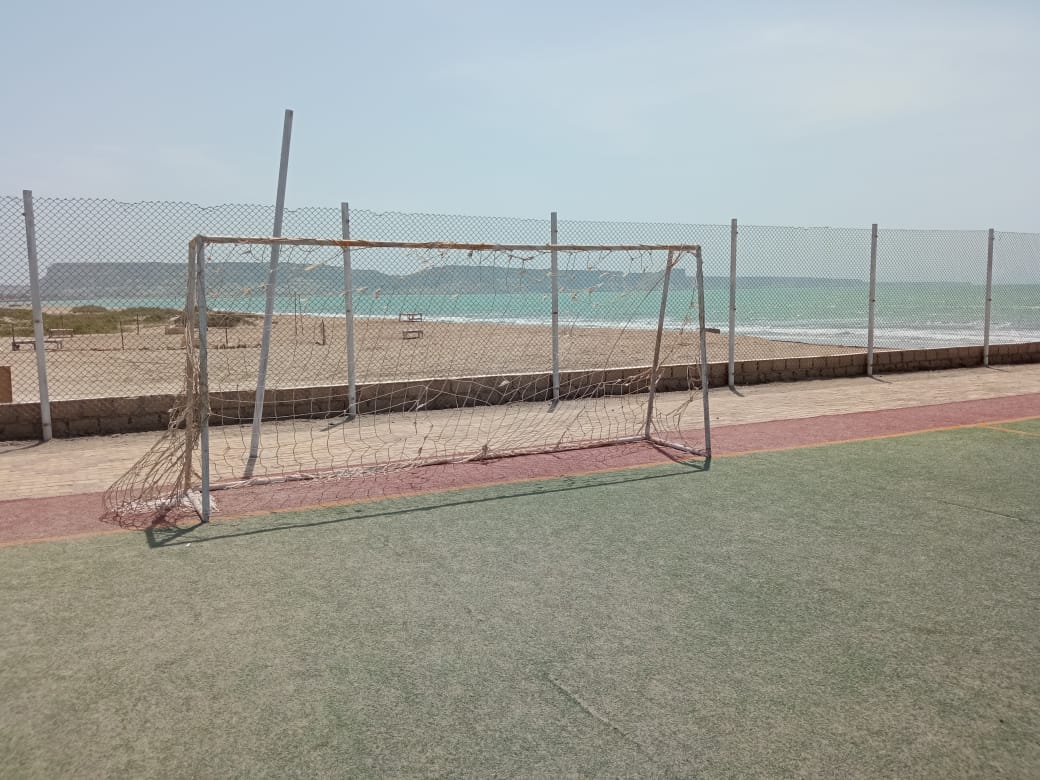 The fustal football ground is located at the foot of Koh-e-Batil, one of the famous hills in the south of Gwadar city at an altitude of 470-feet. It is not new but has existed for decades. The city administration rehabilitated and transformed it into a modern soccer ground. The grass, the installation of floodlights, and the building of the pavilion cost an estimated amount of Rs 6 million.