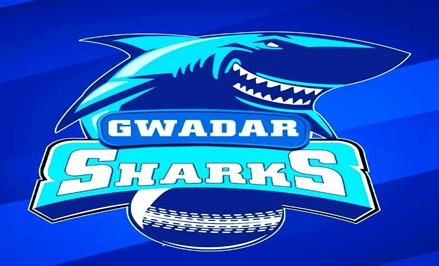 LAHORE, Sept. 9 (Gwadar Pro) – It is a feather in Gwadar’s cap that a team bears the city’s name among six teams during the inaugural Pakistan Junior League (PJL) T-20 cricket tournament. The team is “Gwadar Shark”.

“It is an honor for the city of Gwadar to have a team named after it, especially in a six-team tournament,” Sports Journalist Siyar Ali told Gwadar Pro, adding that due to the China-Pakistan Economic Corridor (CPEC), Gwadar is becoming one of the major business hubs of the country.

Following the revelation of the name of the teams late last month, the six junior teams selected some of the most prominent U19 stars from Pakistan and around the world at the player draft held Thursday in Lahore.

Some of the leading coaches and mentors were handed the reins of the six PJA teams. The legendary West Indian Sir Vivian Richards is the mentor of Gwadar Sharks while Mushtaq Ahmed will work as head coach and Kamran Khan as batting coach with the team.

PJL which will run from October 6 to October 21 at the Gaddafi Stadium, Lahore. Nineteen matches (including playoffs and final) will be played in the single-league format tournament.