ISLAMABAD, Sept. 4 (Gwadar Pro) - Since mid-June, Pakistan has been drenched by extreme monsoon rains which led to the country’s worst flooding in a decade. The Pakistani government has declared a state of emergency after heavy rains triggered flash floods across the country, affecting more than 33 million people and killing more than 1,000. Across the country, houses have been damaged, farmland has been flooded and communication facilities have been disturbed. 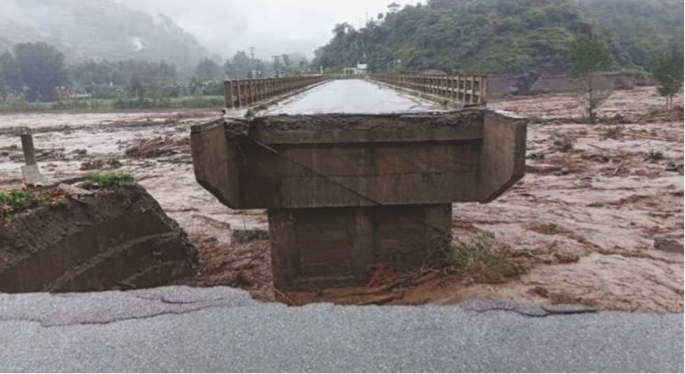 The floods washed away roads and bridges and disrupted the DI Khan-Draban cable,  the main North-South communication artery which is critical for regional communications in Balochistan. About 2KM of cable was damaged and new cables had to be forced across the river to restore communications. To ensure safety, the site has been closed to traffic.

Through active negotiation and coordination, CMPaK, a wholly owned subsidiary of China Mobile that has invested over RMB 700 million  in Pakistan’s telecom industry, organized good water maintenance personnel and boats with spare parts and tools and rushed to the opposite bank. The flood increased the difficulty of the operation, and skilled staff could only take  continuous exploration to carry out their tirelessly work. On August 30, a number of breakpoints were repaired and communications returned to normal.

Heavy rains also hit the Swat valley region in northern Pakistan, damaging roads and cutting power to the entire Kalam region. There are 8 CMPaK base stations in this region, among which No. 9013 Bahrain base station communication is particularly important as it is related to the communication security of other 7 base stations in the north. The No. 9013 Bahrain base Station is located at the top of the mountain. In order to ensure  power supply, CMPaK arranged a total of 4 staff consisting of Javed Iqbal, Shoukat Ali, Khateeb, Naimat Ullah to the base station to deliver diesel fuel to ensure the normal power generation of diesel generators.

The maintainers tied a rope around their waist, carried diesel barrels on their shoulders, encouraged each other and struggled to cross the river. After crossing the river, the four had to walk through the northern forest for 6 hours to reach the base station. When the diesel generator of the 9013 Bahrain base station rumbled again, all 8 base stations in the Kalam & Bahrain area returned to normal, becoming the first communication operator to resume communications in the area. So far, traffic in this area has not been restored. The local government security agency expressed its deep gratitude to the company. 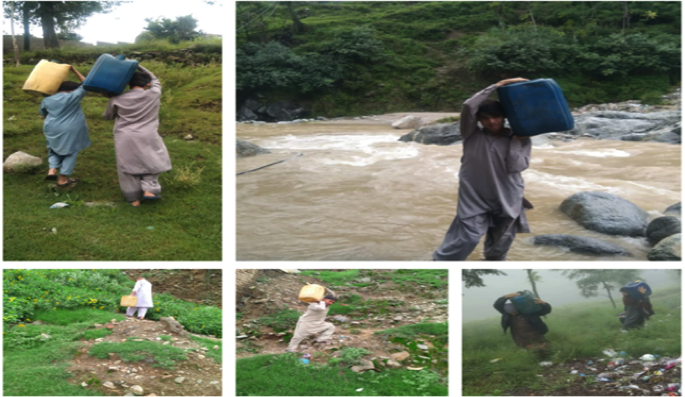 Torrential rains and floods have disabled CMPak’s 1691 base stations across Pakistan. The company immediately launched an emergency response and made every effort to ensure the communications of the rainstorm and flood. A total of 49 support teams, 55 emergency repair vehicles, 1,728 mobile oil engines were dispatched, and more than 1,400 times for emergency repair of optical cable interruptions. At present, the number of non-working base stations has been reduced to 671, basically ensuring communications services. 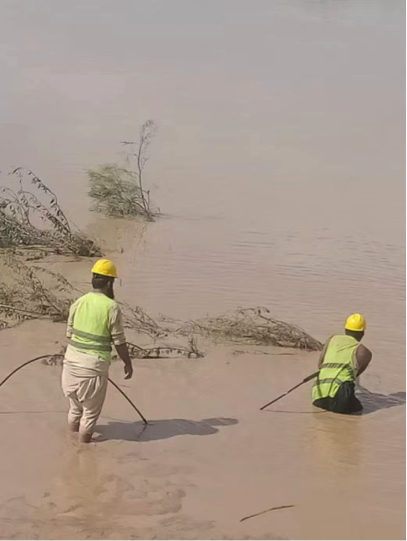 Before the rainy season, the company has made various preparations in advance, and carried out early inspection against the rainy season. The rainfall intensity in Pakistan this year is much higher than expected, and the emergency repair work is still in full swing.