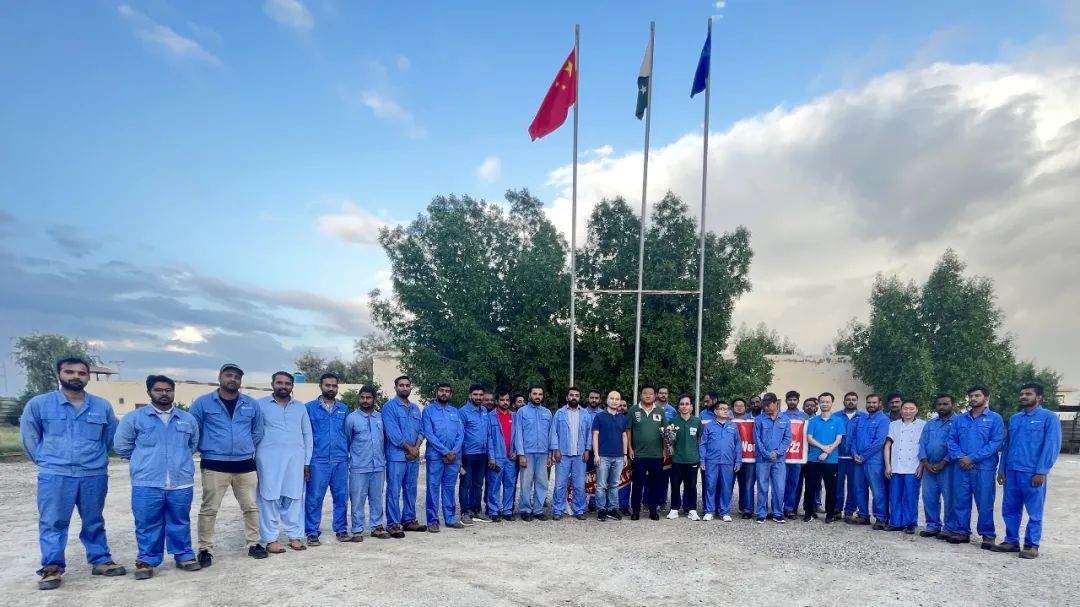 During Mr. Jun’s visit, which took place in the last week of August, he had in-depth exchanges with the local responsible person on the development plan of the power station, according to an official statement.

Quaid-e-Azam Solar Park, which was listed as a priority project of CPEC was successfully connected to the grid in 2016 with the strong support of the two governments. Up to now, the power station has been in safe operation for more than 2,280 days. Since its operation, the power station has accumulated power generation of 3,100MWh, saving 900,000 tons of standard coal, and reducing carbon dioxide emissions by three million tons.

Besides proving stable, clean and safe green power, the project has added to the economic development of the local people.