Mohmand Dam to be completed within stipulated time: PM Shahbaz 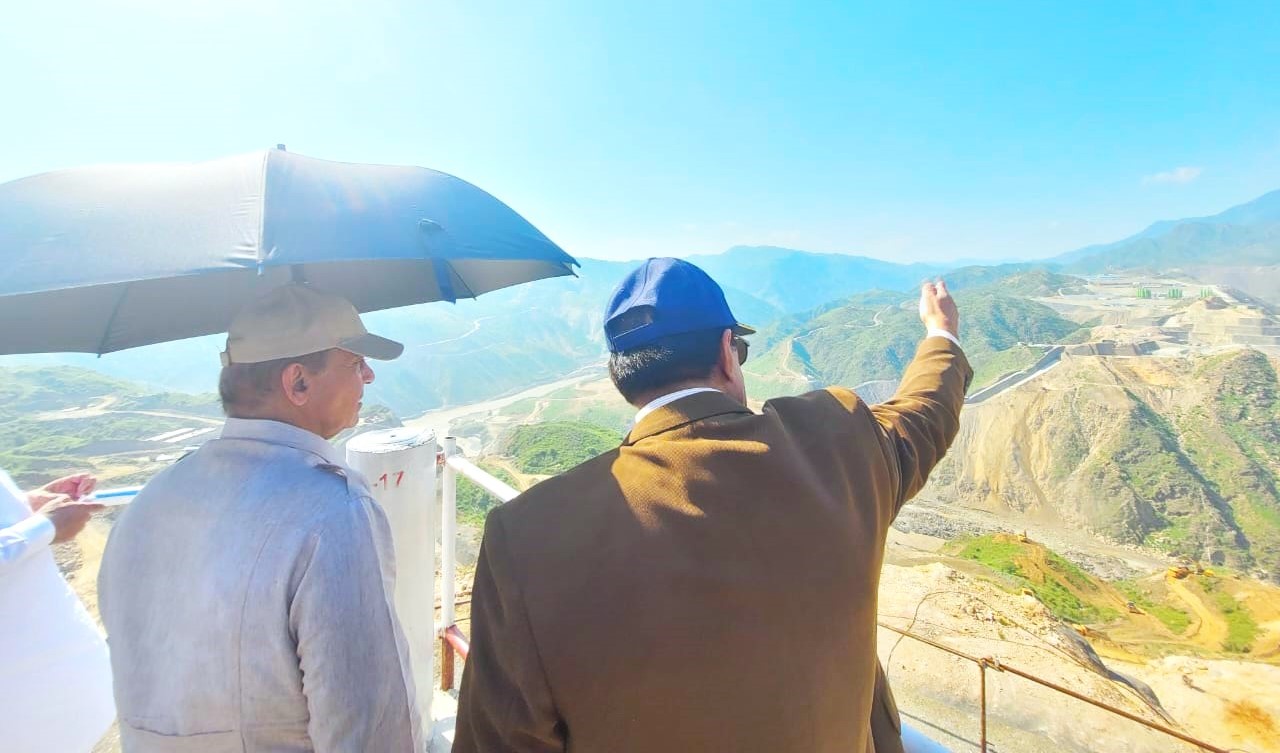 The Prime Minister made the remarks while visiting the project site following the flood in  River Swat which has adversely impacted different components of the project.

“Pak-China friendship is exemplary and the cooperation extended by the iron friend in power projects is significant,” said Shahbaz Sharif, adding that dams play an important role in the production of cheap electricity and prevention of floods.

Mr. Sharif said that Pakistan was importing expensive oil for the production of electricity which causes a huge increase in cost and he emphasized the need to focus on cheap sources of electricity like solar, wind and hydel power.

Chinese engineers at the MDP site also briefed the Prime Minister on the project. China Gezhouba Group Company  (CGGC) in a JV is constructing the dam at River Swat.

Unprecedented floods in River Swat last Friday adversely impacted different components of the project including diversion tunnels, re-regulation ponds and periphery roads on both banks of the river in the project area. However, the prompt response of the project management to the unprecedented flood has helped minimize the impact of the flood as well as saved precious lives of the engineers and workers at the construction sites.

On Saturday, Chairman WAPDA in his visit to the site instructed the management of the project to resume construction  immediately after the passage of the flood. He also directed the project management to devise a contingency plan in consultation with the consultants and the contractor to overcome possible delays in the completion of the project.