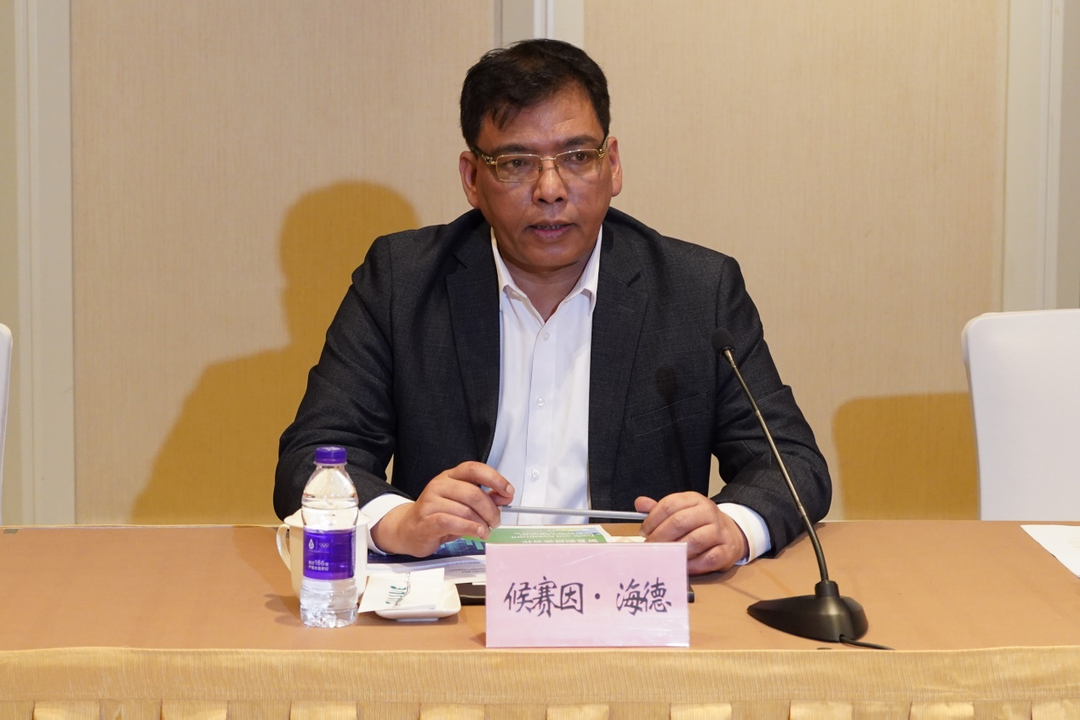 Consul General of Pakistan in Shanghai Hussain Haide，attended the seminar, and made a detailed presentation on Pakistan’s business environment and incentives.

Premier Autoparts, a local firm in Wuxi, shared its experiences of investing in Pakistan, stating that the local cost advantages and preferential policies made Pakistan a promising investment destination.

Zhao Jianjun, the Mayor of Wuxi Municipal People’s Government, met with the Consul General during his visit. Both sides exchanged visions on promoting deeper bilateral trade and people-to-people cooperation. The mayor expressed his willingness for Wuxi and Lahore to become sister cities in the near future.