Meanwhile, Pakistan’s maize production has been winning over the last decades: in Punjab alone, maize production jumped from 794,000 tones in FY00-01 to 8.04 million tones FY20-21, with only a 130% rise in terms of cultivated areas over the same period of time.

Admittedly, Pakistan is also facing risks. This year's wheat harvest has caused uncertainties to domestic food security. There are debates over whether Pakistan should continue to export crops over the past several months. However, the trade convenience brought by China Pakistan Economic Corridor and the window of opportunities brought by the drastic changes in the global market cannot be ignored. How to mix up two iron-brothers’ comparative advantages and achieve best interests is a more important question to ask.

“We are more than happy to collaborate with Pakistan.” Corn Experts in China told Gwadar Pro.

At present, nearly 65% of maize in China is used as animal feed and 30% as raw materials for industrial processing. “China has a huge demand for silage corn，I have mentioned in several high-level meetings.” Zhao Jiuran, Chief Expert of the Corn Research Institute，Beijing Academy of agricultural & Forestry Sciences said, “In order to feed cattle in China with high-quality silage maize, at least 4.95 million acres of land are needed for maize growing - based on the fact that there are about 15 million dairy cows and almost 100 million beef cattle in the country , the current output of silage corn feed is obviously not enough.” 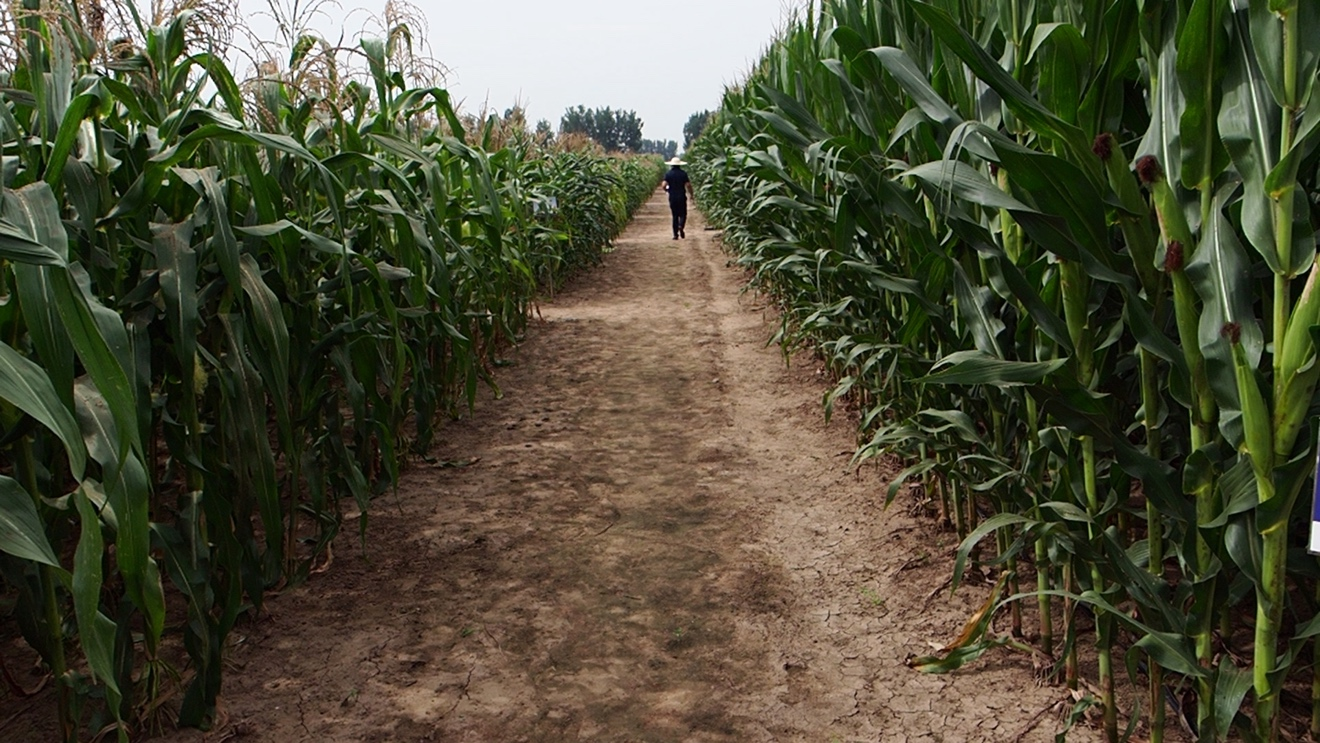 “We have high-yield, pest-resistant seeds, leading cultivation techniques and relatively advanced harvest machines.” Zhao told the reporter while showcasing a test-field at Beijing’s Yu Jiawu International Seed Industry Technology Park. Since the establishment of the Technology Park in 2011, more than 100 types of maize seeds have been bred. Drip irrigation Technology can be observed all over the test-field--an irrigation method that is popular in China’s Xinjiang and Inner Mongolia region, saving both water and energy.

“The average yield for 1 acre of maize can reach 4.8 tons in China.”​ Zhao revealed.

“We have also developed maize varieties that can resist high temperatures in Si Chuan, Hai Nan and Xin Jiang’s test field, the upper limit of heat tolerance is 40 degrees. If heat is a problem for Pakistani farmers, we are more than happy to collaborate.”

“However, farmers are shying away from investing in maize planting. For jobs at a maize plantation, the average salary per day is 200 yuan, many farmers rather seek job opportunities in big cities.”

“We tried to cooperate with several Pakistani traders 8 years ago, yet that attempt was aborted, due to trust issues brought by inefficient communication.” Officials at the Seed Industry Technology Park told us. “With CPEC gradually entering its second phase, and trade activities between the 2 countries normalized, I believe that the future is promising for maize related technology exchanges.”