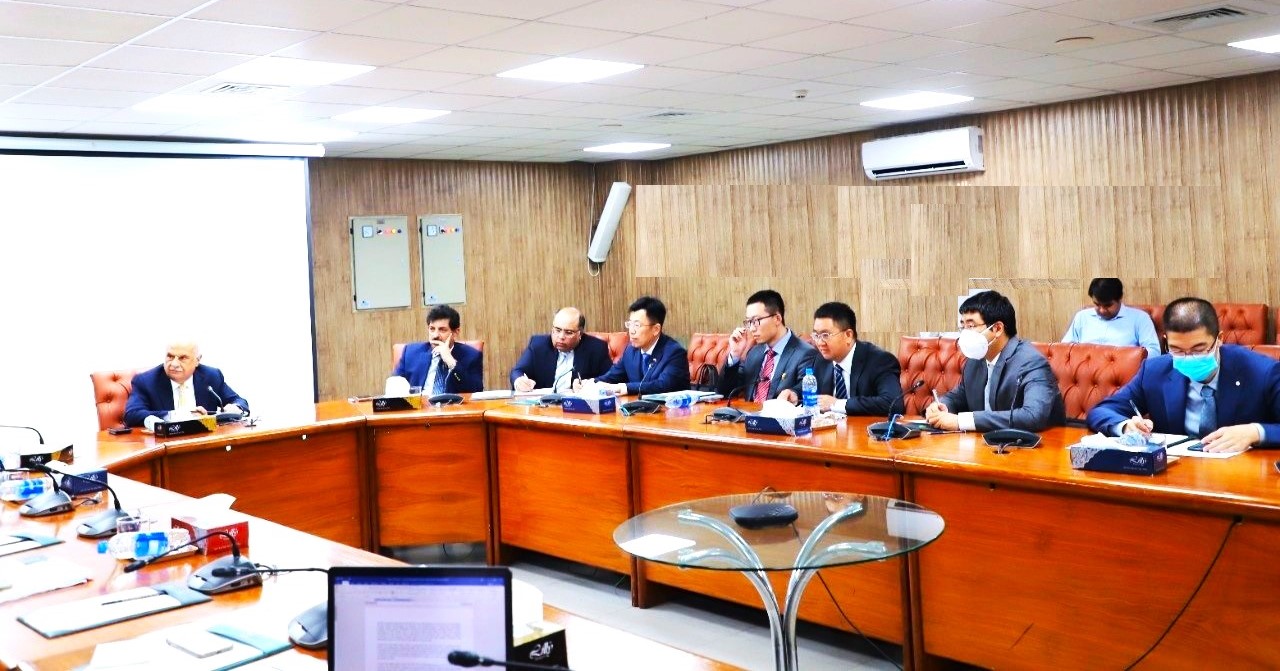 ISLAMABAD, Jul. 3 (Gwadar Pro) - A delegation of NORINCO International, during its “technical meeting” with Board of Investment (BOI) Pakistan on Saturday, presented its investment plans in various sectors in the country.

It was a follow-up of NORINCO International’s Vice President Mr. Wang Xiaobing’s meeting with Prime Minister Shehbaz Sharif which was held on June 30.

Since the 1980s NORINCO has been doing business in Pakistan. In 2015 it diversified its operations by constructing Orange Line, which has been operating since October 2020. The Group came in contact with BOI during BOI’s CPEC B2B Investment Conference, Karachi held in March 2022. Since then, BOI has been actively engaged in facilitating NORINCO. It also facilitated NORINCO’s meeting with the PM and is now coordinating NORINCO’s investment endeavors across different ministries and departments in Pakistan.