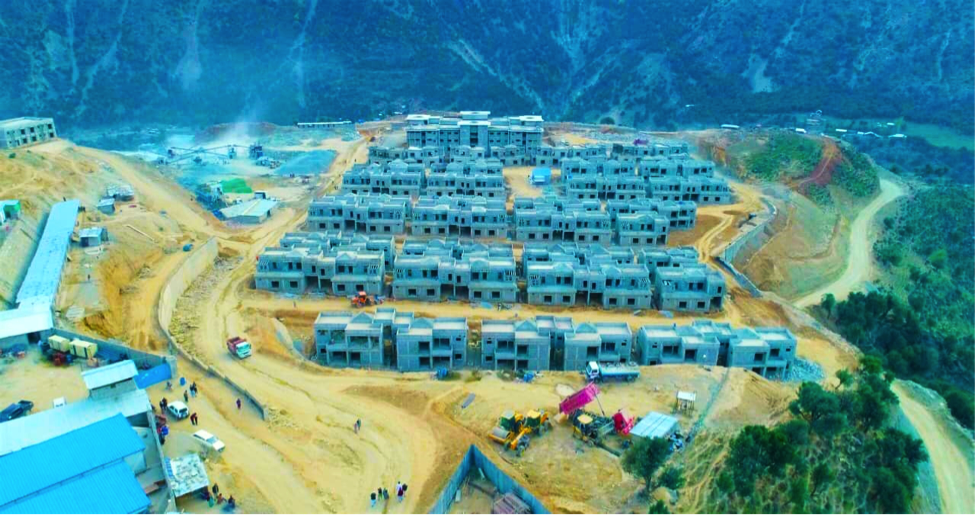 Chairman WAPDA Naveed Asghar Chaudhry on Friday chaired a progress review meeting on HDPP. “Work on 10 project sites is underway to meet the 2026 deadline for power generation,” the meeting was informed.

Besides WAPDA officials, representatives of the consultants and the contractors of the project attended the meeting.

“Dasu is a key project to generate low-cost and environmentally friendly electricity for the socio-economic development of the country,” said Mr. Chaudhary while emphasizing over the timely completion of the project.

The 4320 MW DHPP is being constructed in two stages. At present, WAPDA is constructing Stage-I with installed generation capacity of 2160 MW and annual energy generation of 12 billion low-cost and environment-friendly electricity.  Stage-II, when implemented, will also provide nine billion units to the National Grid. On completion of the both Stages, Dasu will be the project with highest annual energy generation in Pakistan i.e. 21 billion units per annum on average.

WAPDA is spending Rs17.34 billion on CBM schemes for economic and social development in the project area. About 3,300 jobs, including 1,808 for locals, have so far been created, which will increase to 8,000 during the peak construction period of the project, as per the authority.

China Gezhouba Group Company (CGGC) has been working on DHPP as the Main Works Contractor since 2017, which is one of the top green and low-cost energy projects in the country.