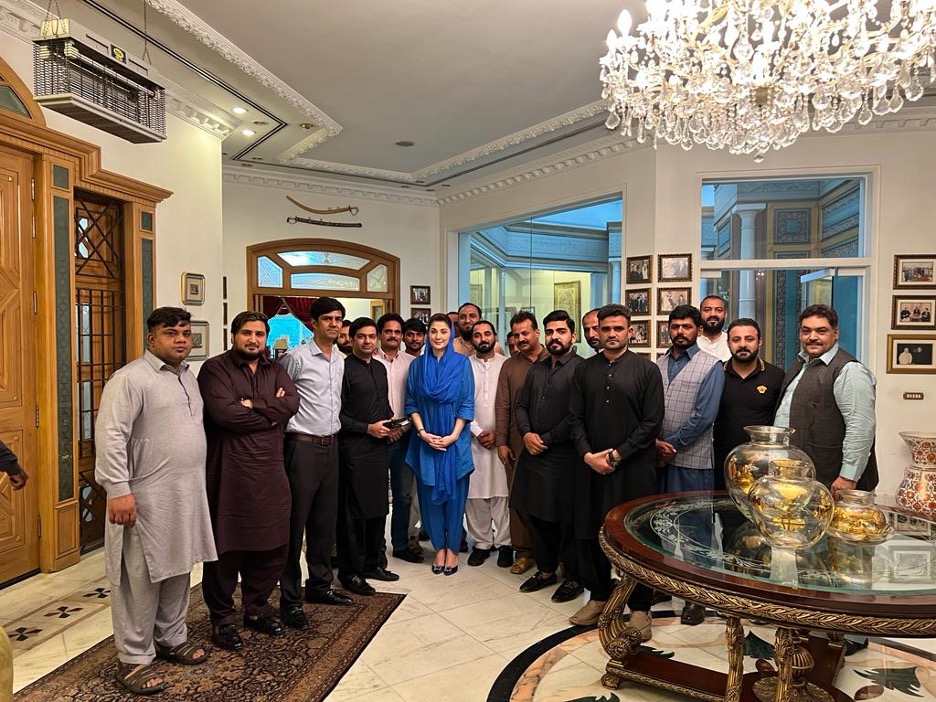 ISLAMABAD, April 23 (Gwadar Pro) - As TikTok remains one of the most famous social media platforms in the country, political parties in Pakistan are using the Chinese video-sharing platform to reach their activists and communicate with their constituents.

Besides other social media platforms, the ruling Pakistan Muslim League Nawaz (PML-N) also uses TikTok to connect people in the country and abroad. In this regard a delegation of PML-N TikTokers held a meeting with party leader Maryam Nawaz Sharif at Jati Umra on Friday. The TikTokers also include PML-N famous TikToker Saud Butt who has 1.9 million followers on the platform. His videos have received 93.4 million likes.  The PML-N social media team runs several accounts on TikTok with thousands of followers.

According to storage software company Cloudflare's latest updates, TikTok is the most visited platform in Pakistan followed by Facebook and Google respectively.