ML-1 up-gradation is of great significance 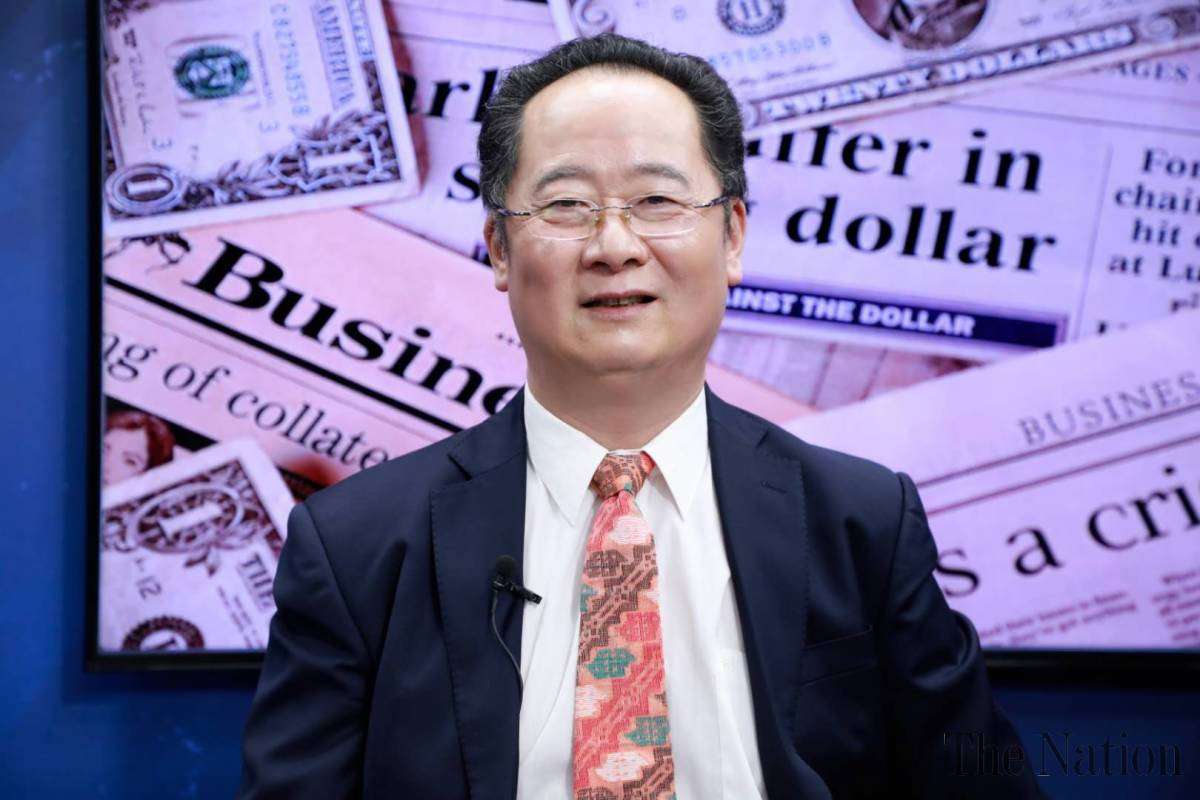 On March 17, China and Pakistan agreed to execute the mega ML-1 railway up-gradation project under the framework of China-Pakistan Economic Corridor (CPEC) on a priority basis. This is a major development and also the implementation of the important consensus of Pakistani Prime Minister Imran Khan's meeting with Chinese top leaders during his recent visit to China.

The agreement was reached at an online meeting between the CPEC Authority of Pakistan and the National Development and Reforms Commission (NDRC) of China.

The relevant departments of the two countries are now fully geared to take the necessary steps to transform the understandings reached at the highest level into actions on the ground at the earliest.

The Chinese side attaches the utmost importance to the ML-1 railway up-gradation project. The National Railway Administration (NRA) and other relevant institutions of China are now working closely with corresponding Pakistani departments such as Pakistan Railways to work out further details of the up-gradation project.

ML-1 trunk railway runs from Karachi to Peshawar through Lahore and Islamabad, with a total length of 1,726 kilometers. It is the most important south-north trunk railway in Pakistan.

Havelian Station is in the north end of Pakistan's railway network, from where the planned construction of the railway extends northward to Kashgar Railway Station through China-Pakistan Khunjerab Pass. The upgrading of ML-1 and the construction of Havelian Dry Port are priority projects in the field of transportation infrastructure under CPEC.

The Chinese side is willing to work with the Pakistani side to promote the early implementation of the major projects such as ML-1 up-gradation, deepen technical cooperation in the railway field, and promote CPEC to a new stage of enrichment, expansion, and high-quality development.

ML-1 railway running through the south to north is the main artery of Pakistan. After its completion, the speed of passenger trains will be increased from 65-110 km per hour to 165 km per hour. The railway transport capacity will increase from 34 trains per day to 137-171 per day. Therefore, the mega up-gradation project is of great significance to the social and economic growth of Pakistan.

Besides, this mega up-gradation project will effectively prevent railway accidents. In the future, it will only take seven hours for people to travel from Karachi to Peshawar. After the completion of the project, it will also promote tourism and is expected to provide employment opportunities for hundreds of thousands of local people.