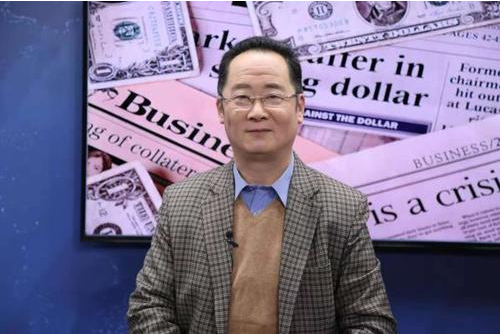 Pakistani Prime Minister Imran Khan's series of policies to encourage exports are now producing great achievements. Over the past year, despite the severe pandemic and the downturn of the world economy, Pakistan's exports of various commodities and services have increased significantly, which reflects the wise and correct decision-making of the Imran Khan administration.

According to the latest report of the Pakistan Bureau of Statistics (PBS), Pakistan`s exports witnessed an increase of 32.77% during the first eight months of the current fiscal year as compared to the corresponding period of the last fiscal year.

It was another miracle that last month, Pakistan`s exports soared by 51.23% as compared to February 2021.

In my point of view, in addition to the export stimulus policies, these amazing achievements are closely related to the Imran Khan administration's correct macroscopic equilibrium between pandemic prevention and control and economic development, export-oriented industry development, and continuous successful expansion of China-Pakistan Economic Corridor (CPEC) and Special Economic Zones (SEZs).

I have noted that in terms of specific measures, the Pakistani government has launched drastic reforms with the Asaan Karobar Programme as a historic and nationwide reform drive to improve the ease of doing business in Pakistan. In recent years, three rounds of reforms have been successively introduced. Around 167 reform measures have been taken up with federal and provincial departments, of which 115 reform measures have already been implemented involving 75 departments, benefitting more than 30 business sectors.

In order to constantly improve the business environment for expanding imports, the Pakistani Ministry of Commerce launched an online portal aimed at identifying and then removing regulatory obstacles and problems through active involvement of private sectors and business associations. The State Bank of Pakistan, Securities and Exchange Commission of Pakistan, and Federal Board of Revenue all coordinated their efforts in ensuring a business-friendly environment in the country.

I believe that the sustained and substantial increase in exports will enhance Pakistan's financial capacity for further promoting industrialization and modernization and improving people's livelihood.