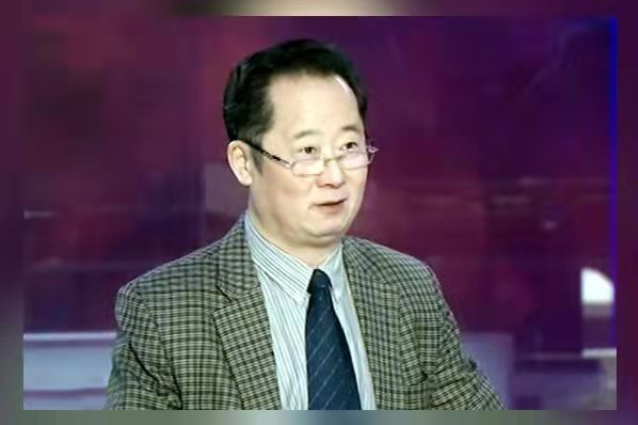 Pakistani Prime Minister Imran Khan has just concluded his visit to China. At the end of his visit, the two sides issued a joint statement. From the joint statement, we can see the triple significance:

First, the strategic mutual trust and cooperation between the two countries has been further consolidated. The leaders of the two countries held in-depth exchange of views on the entire spectrum of bilateral relations as well as regional situation and international political landscape. Both sides reiterated their support on issues concerning each other's core interests. The Pakistani side expressed its commitment to One-China Policy and support for China on Taiwan, South China Sea, Hong Kong, Xinjiang and Tibet. The Chinese side reaffirmed its support for Pakistan in safeguarding its sovereignty, independence and security, as well as promoting its socio-economic development and prosperity.

Second, both sides expressed their firm determination to promote the high-quality development of the China-Pakistan Economic Corridor(CPEC). The Pakistani side underscored that as the flagship project of the Belt and Road Initiative(BRI), CPEC has significantly contributed to Pakistan's economic and social development, and is fully in line with its shift from geo-politics to geo-economics and the economic security agenda of promoting trade, investments and connectivity. Both sides reaffirmed CPEC's high-quality development and the commitment to ensuring the smooth operation of completed projects and the timely completion of projects under construction. The newly signed Framework Agreement on Industrial Cooperation between the Board of Investment (BOI) of Pakistan and the National Development and Reform Commission (NDRC) of China will facilitate the relocation of China’s industrial units to CPEC Special Economic Zones (SEZs) and accelerate China’s investment and industrial and technological scale transfer to Pakistan, so that large-scale production and export of modern industrial products can be quickly formed in Pakistan. It is particularly noteworthy that the joint statement also proposes the launch of the China-Pakistan health, industry, trade, green and digital corridors and strengthen cooperation across all areas including in the fields of trade, infrastructure, industrial development, agriculture modernization, scientific and technological cooperation, so as to enhance Pakistan's economic strength and benefit all the Pakistani people.

Third, the joint statement stressed that economic complementarity and market integration between the two sides are conducive to Pakistan's rapid enhancement of its position of strength. In the past year, the economic and trade relations between China and Pakistan has developed by leaps and bounds. The total value of China’s imports and exports to Pakistan was increased by 59.1% year-on-year in 2021 and bilateral trade between the two countries, especially Pakistan’s exports to China, hit record levels. China is a huge market for Pakistan's commodity exports, and Pakistan's fruits, food and grain can be exported to China in large quantities. At the same time, China's capital and technology continue to flow into Pakistan, pushing Pakistan towards a fast track of development. Therefore, the high integration of Chinese economy and Pakistani economy is conducive to the rapid socio-economic development of Pakistan.

In addition, the joint statement has also greatly stimulated the enthusiasm of Chinese enterprises to invest in Pakistan. During his visit to China, Prime Minister Imran Khan held around 20 meetings with representatives of a large number of Chinese companies with intention to investment as the CPEC Phase II development involves multi-billion-dollar investments in Pakistan.

I firmly believe that the joint statement issued at an important time and crucial moment has charted the course for the further development of the all-weather strategic cooperative partnership.