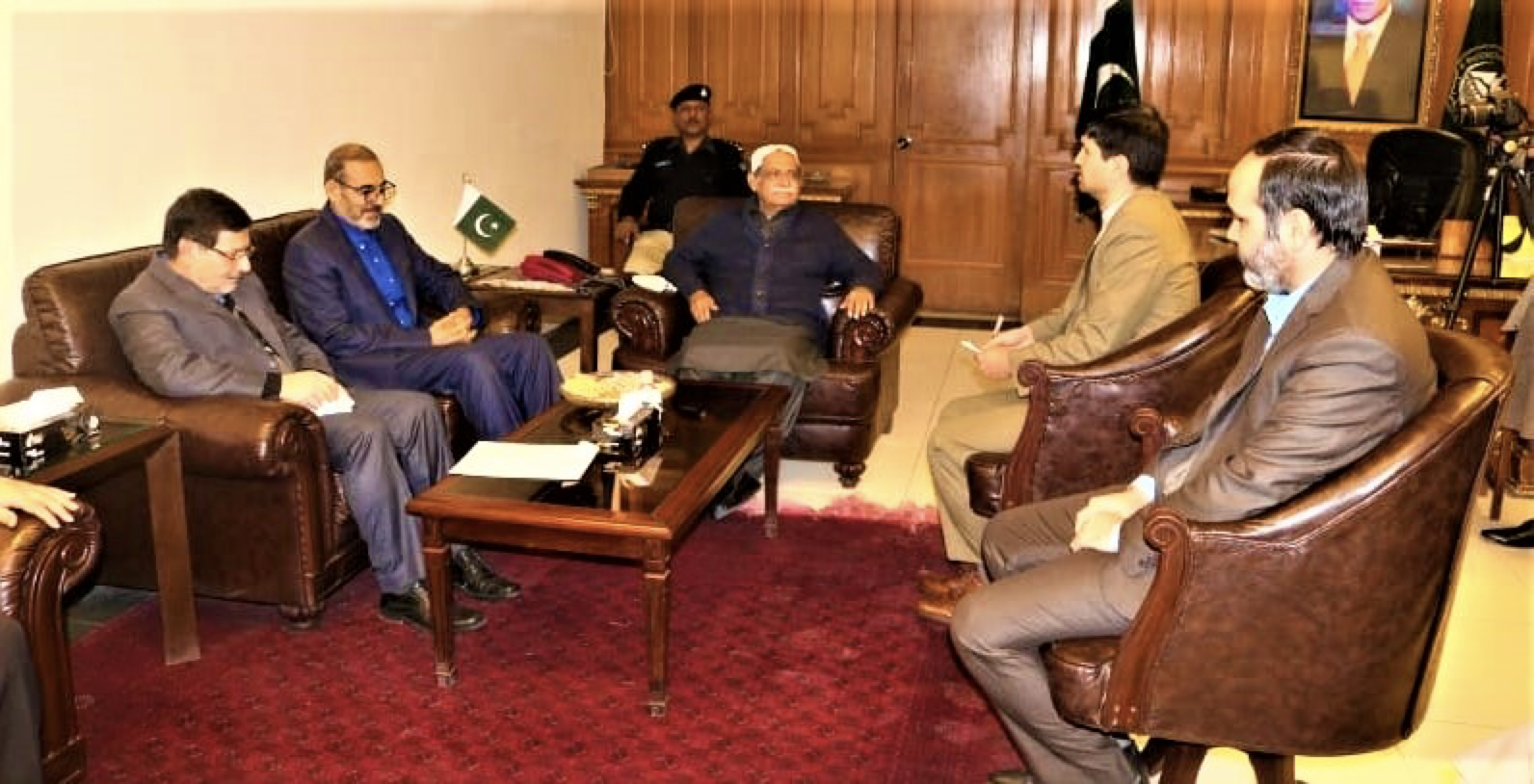 The speaker expressed these views in a meeting with Hassan Gholivand Darveshvand, Iranian Consul General Quetta. Mr Darveshvand has called on the speaker to congratulate him on his election as speaker of Balochistan provincial assembly.

“CPEC’s enhanced geographical linkages will not only benefit China and Pakistan, but will have positive impacts on the region, including Iran,” Mr Jamali said.

To boost people-to-people contact and economic activities between the two neighbour countries, Mr Darveshvand proposed direct flights between Quetta and Zahedan city of Iran. The speaker assured the Iranian diplomat that he would take up the issue with the federal government. Both officials agreed to form the Iran-Balochistan Friendship group for boosting bilateral relations between the two countries.

Besides trade activities, the coastal areas of Balochistan province are reportedly importing up to 75MW electricity from Iran. Since Gwadar is not connected to the National Grid, Iran has provided electricity to Gwadar.

Recently, the Cabinet Committee of Energy has granted approval to make a deal with the Government of Iran for new energy purchases; for this purpose, a team of the Ministry of Energy is in discussion with Chinese officials.

On November 23, 2021, the Ministry of Planning’s Central Development Working Party (CDWP) of Planning approved three projects including the establishment of Joint Border Market at Gabd District Gwadar, Balochistan. These projects aim at the construction of Border Market at the Pak-Iran border. Under an agreement between the Government of Iran and Pakistan, six marketplaces along the border will be established, intended to promote trade activities between the local people.