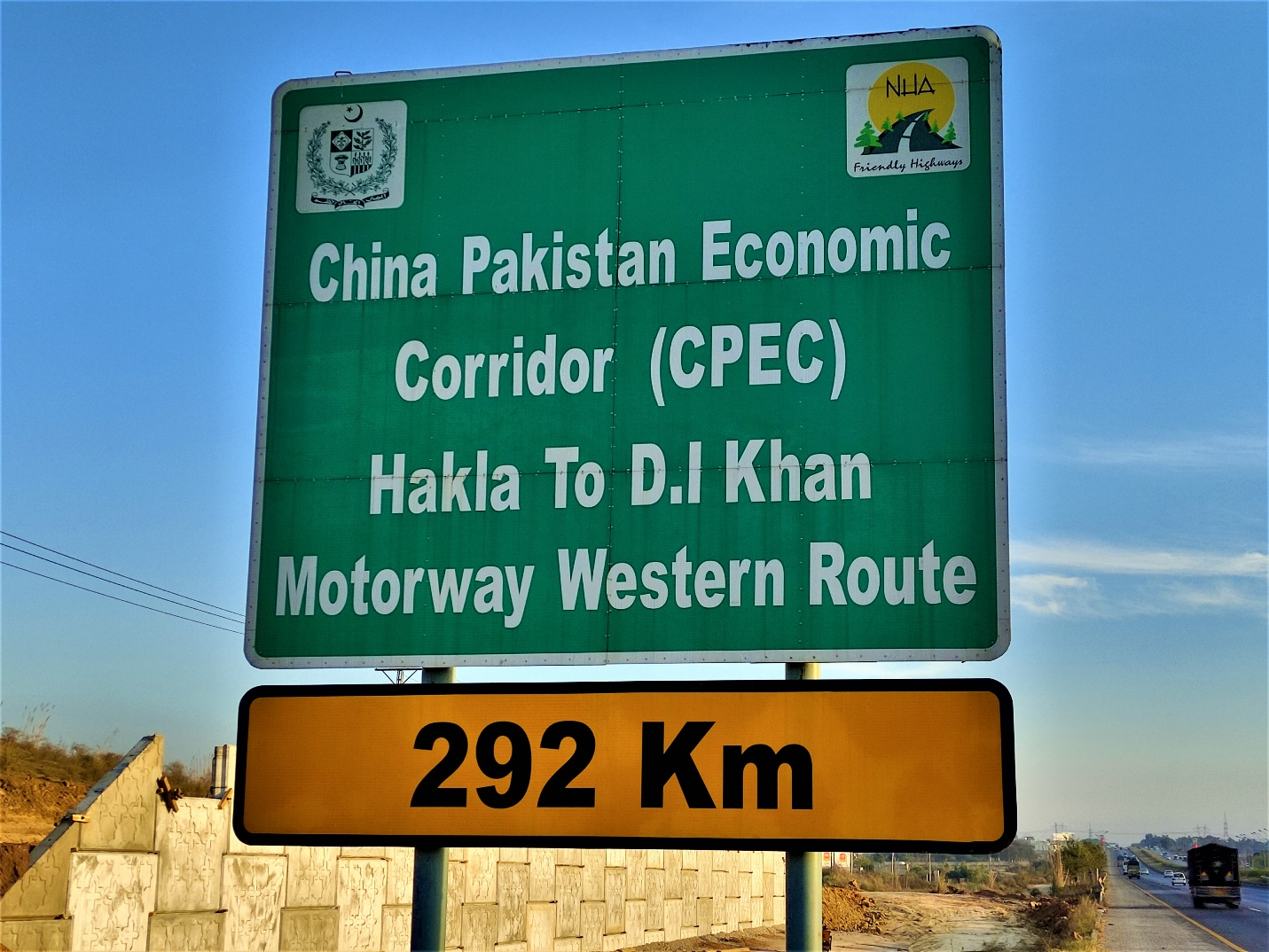 M-14 Motorway is a project under Western Alignment of CPEC. [Photo/Tahir]

ISLAMABAD, Jan. 4 (Gwadar Pro) - Federal Minister for Communication and Postal Services Murad Saeed on Monday announced that the construction on Hakla-Dera Ismail Khan Motorway (M-14), a mega project under Western alignment of China-Pakistan Economic Corridor (CPEC), has been “completed with an amount of Rs. 81 billion”.

“Work on Hakla-D.I. Khan Motorway Khan [is] completed; the present Government has invested Rs. 81 billion in this motorway from the national exchequer,” Murad Saeed said in Twitter, adding the construction  on the motorway began in 2019.

Prime Minister Imran Khan is expected to formally inaugurate M-14 Motorway for public. “The Motorway is ready for operation and will be inaugurated at any time depending on the Prime Minister’s schedule,” an NHA official told Gwadar Pro, on the condition of anonymity.

M-14 Motorway is a 293 km long mega project under the Western Alignment of CPEC, connecting the southern parts of Khyber Pakhtunkhwa (KP) with the rest of the country that will lead to social and economic prosperity in the area.

The motorway passed through Attock, Mianwali districts of Punjab and reaches KP. The last Interchange of the motorway is Yarik in D.I. Khan while Abdul Khel Interchange opens to Lakki Marwat district of KP. M-14 will mainstream the district of D.I. Khan, Tank, Lakki Marwat, Karak, Bannu and other adjoining areas with the federal capital Islamabad and the rest of the country. In the next phase, M-14 will be connected to Zhob-Quetta (N-50) to establish a link among the upper parts of Punjab, southern KP and Balochistan.

M-14 Motorway will transform the lives of the present and future generations of the entire area economically, financially, socially and educationally.