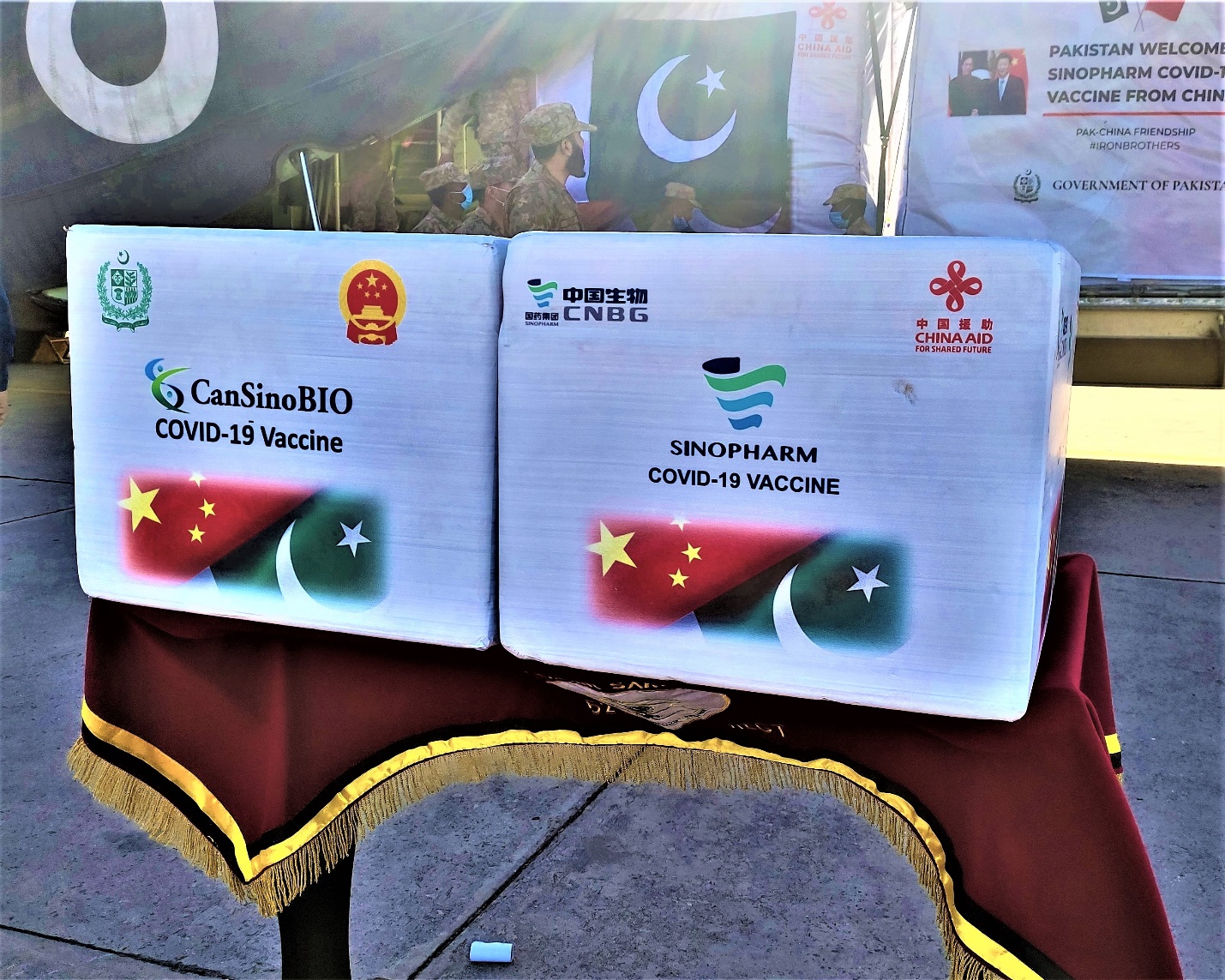 ISLAMABAD, Jan. 1 (Gwadar Pro) - “Chinese biotechnology is considered one of the best biotechnologies in the world; Chinese vaccines have played a key role in the fight against the corona pandemic around the world and in particular in Pakistan,” noted Professor Javed Akram, Vice Chancellor University of Health Sciences (UHS) Lahore.

Talking to Gwadar Pro, Dr. Javed Akram said that China is Pakistan’s all-weather friend; especially it is an asset to rely on in tough times. “In 2021, China did not disappoint us at all and provided us with thousands of doses of Sinopharm and Cansino vaccines to combat the coronavirus pandemic,” he told Gwadar Pro and hoped this friendship will further enhance in 2022 and beyond.

Pakistan has reached the goal of fully immunizing 70 million of its population by the end of 2021. “To achieve this our Federal Government alone procured vaccines worth almost Rs 250 billion and provided free vaccines to citizens in all the provinces,” Prime Minister Imran Khan said in a Twitter message.

In February 2021, Pakistan became the first country of the world to receive 500,000 doses of Sinopharm vaccines as donation from the Government of China. Initially, Pakistan relied on vaccines donated by China to vaccinate its frontline health workers against Coid-19. In March 2021, Pakistan bought over one million doses of Chinese Sinopharm and Cansino Biologics vaccines, which was Pakistan’s first ever purchase of corona vaccines.