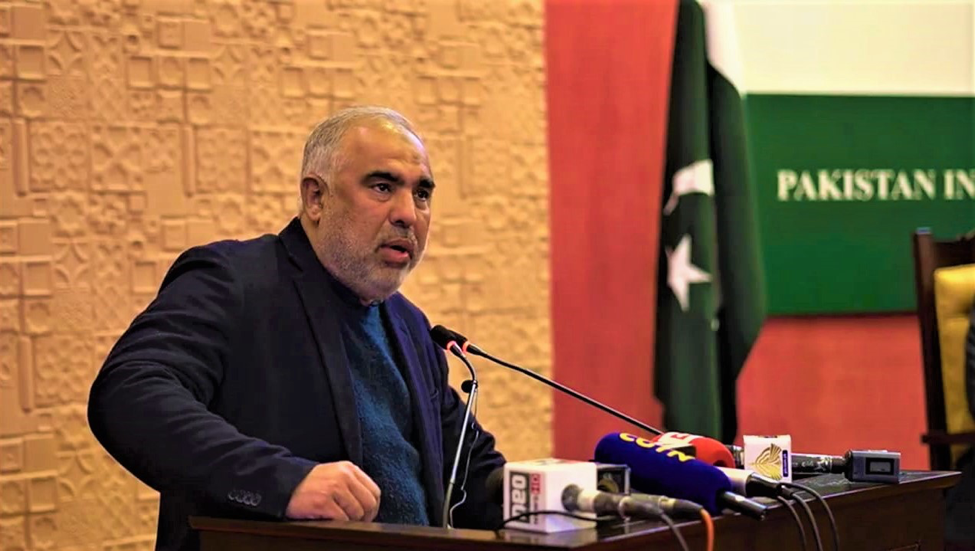 ISLAMABAD, Dec 23(Gwadar Pro)-China Pakistan Economic Corridor (CPEC) is a ‘fortune’ for Pakistan that helps rebuild the country’s economy,” said National Assembly Speaker Asad Qaiser, adding that “the participation, active and meaningful involvement of Pakistani provinces in CPEC will be central to its effectiveness”.

Asad Qaiser made these remarks while addressing a Seminar on the ‘Role of Parliament in Promoting Investment, Trade, Export, Commerce and Connectivity under China-Pakistan Economic Corridor (CPEC). Friedrich-Ebert-Stiftung, Pakistan (FES) jointly organized the Seminar in collaboration with the Parliamentary Committee on CPEC.

“CPEC is above politics; and there is no room for politics because being Pakistani, we have to think about the future of our country and our children,"added Mr. Qaiser, who was the keynote speaker on the occasion.

He said that many projects have been included in CPEC but according to him, the important sector is “agriculture”, which is the source of income for many Pakistanis.

Asad Qaiser stated that Peshawar-Jalalabad Motorway between Pakistan and Afghanistan would become “part of  CPEC”.

Federal Minister for Planning, Development & Special Initiative Asad Umar said that CPEC would not only benefit Pakistan and China nationally and regionally but will also provide “opportunities for sub-national collaboration between different regions and provinces of the two countries”.

He said that the “work in the committee of the National Assembly is largely non-partisan and decisions on important issues like CPEC are taken after building a general consensus,” said Asad Umar, adding “We must make the most of the CPEC”.

Dr. Jochen Hippler of FES remarked that the CPEC committee is playing a significant role in pushing the regional connectivity project and engaging  civil society and stakeholders at local level.

Chairman Parliamentary Committee on CPEC Sher Ali Arbab while briefing participants on recommendations drawn during regional seminars across the provinces said that CPEC is a model framework of regional connectivity and a substantial step towards economic cooperation. 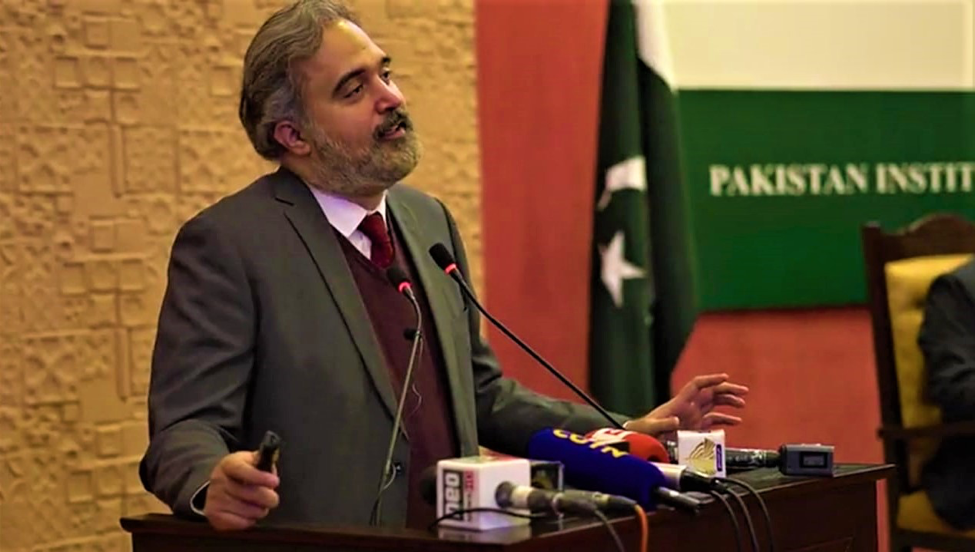