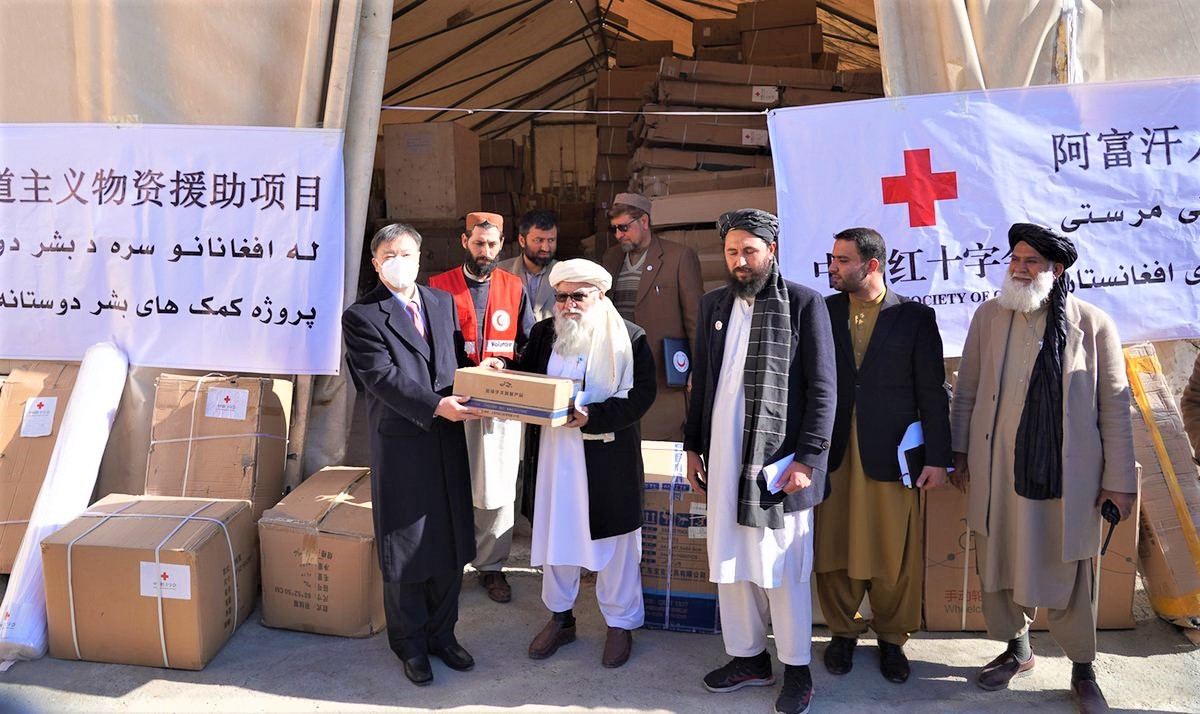 Beijing’s humanitarian aid arrived in Afghanistan at such a critical time when millions of Afghans face a freezing winter, leading to illness and death among Afghan children.

China has also welcomed the decisions made during the 17th extraordinary meeting of the Council of Foreign Ministers’ of OIC on Afghanistan. “OIC serves as an important bridge for cooperation between China and the Islamic world. [We are] Willing to work closely to support Afghanistan to achieve a better future,” Chinese Ambassador to Pakistan Nong Rong said in a Tweet. 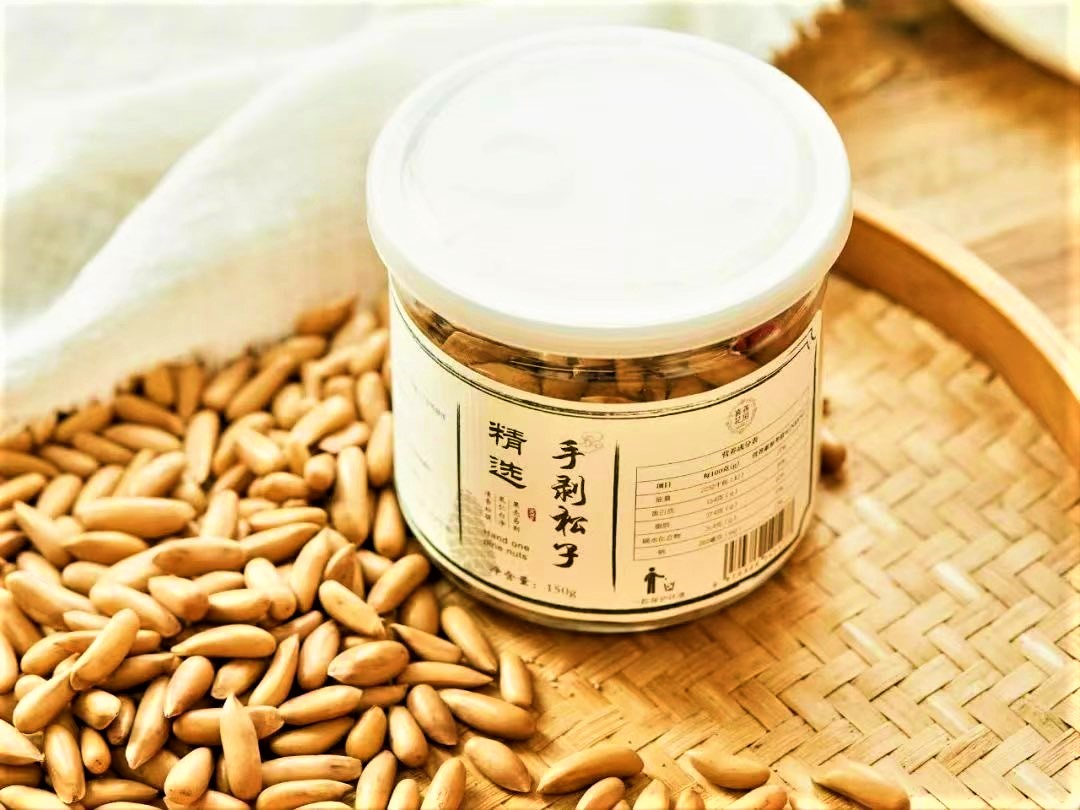 China is also helping Afghanistan in economic reconstruction with ‘concrete measures’. “Since November 1, Afghan pine nuts have been flown to China on 26 chartered flights, generating more than $16 million for Afghan people,” said Chinese Foreign Ministry spokesperson Lijian Zhao tweeted on Monday. During this period, 1170 tons of pine nuts have reached China from Afghanistan.

China is a strong voice on the international platform against “artificially created restrictions” on humanitarian aid and life-saving assistance to Afghanistan affecting the lives of common Afghans.

“Humanitarian aid and life-saving assistance should be able to reach the Afghan people without any hindrance. Artificially created conditions or restrictions are not acceptable,” twitted Zhang Jun, Permanent Representative of China to the UN stated on Tuesday.