According to Li Bijian, not so long ago, the 26th session of the Conference of the Parties (COP26) to the United Nations Framework Convention on Climate Change has just concluded in Glasgow, Scotland, and all parties involved are making every effort to reach an ambitious agreement to reduce emissions in response to global climate change. PIA's move conforms to the trend of the times and has made efforts to protect our common green home.

The installed capacity of the PIA training center solar power project is 351 kilowatts. In the form of EPC contract, Zonergy arranged 35 staffs, including, 5 Chinese technicians and 30 Pakistani employees. After officially operating, it is estimated that the power generation can reach 494,000 kWh per year.Given the design working life is 25 years, a total of 4,920 tons of carbon emissions will be reduced, furthering Pakistan’s commitment to renewable energy and fueling the national transition to a low carbon economy. 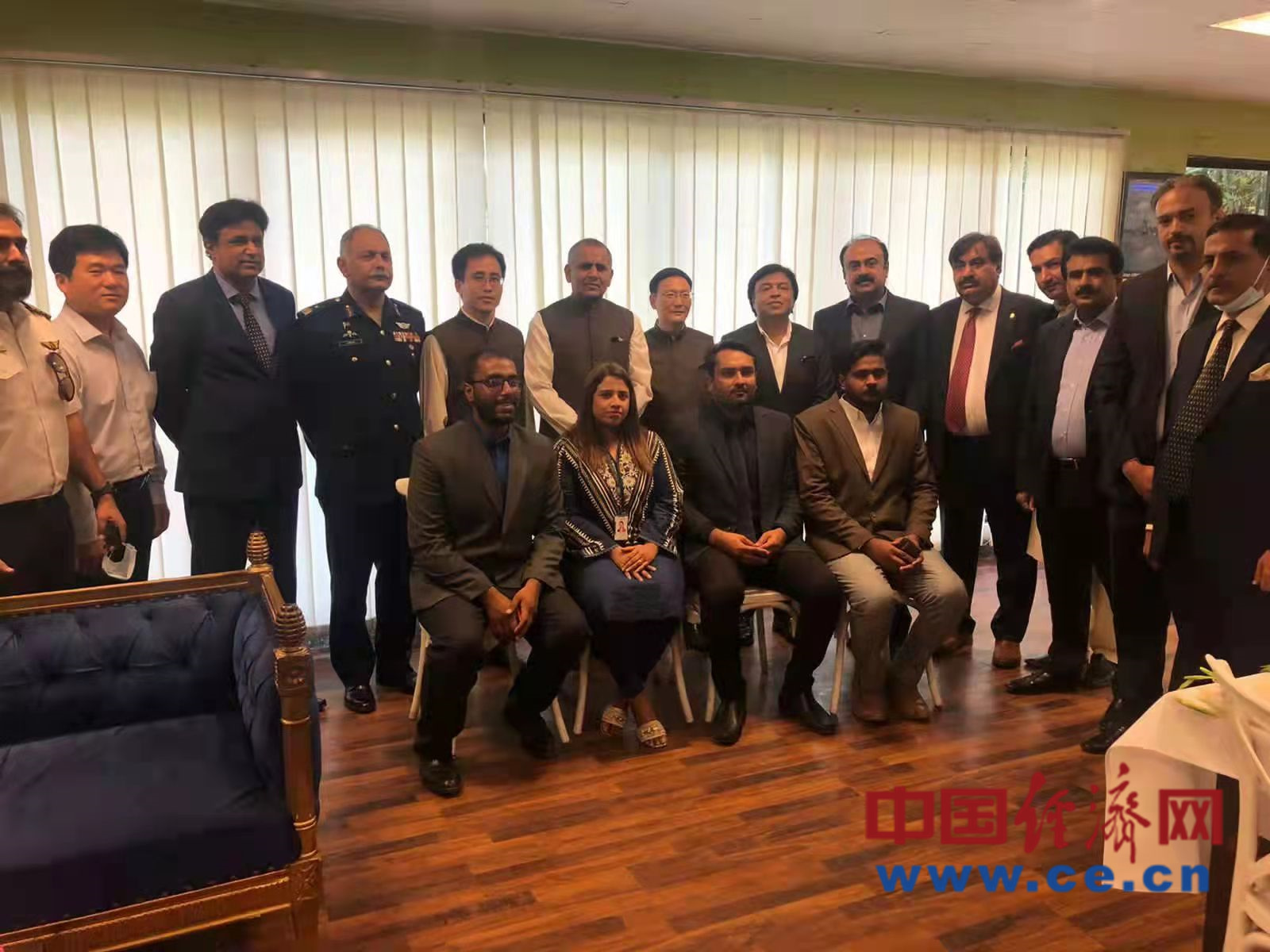 “Since entering the Pakistan market in 2013, Zonergy has made great contributions to the development of the China-Pakistan Economic Corridor”, said Richard Guo, President of Zonergy Solar Development, Pakistan, in an exclusive interview with the China Economic Net. “Chinese and Pakistani have worked together, overcome adverse impacts brought by COVID-19 pandemic and high temperature and managed to complete this project,” Guo recalled.

At present, Zonergy has established a good partnership with Pakistan International Airlines. “Regarding PIA’s office buildings and training centers across Pakistan, our further cooperation plans are under intense preparations. “I can affirm that this project is just the beginning,” Guo told CEN. 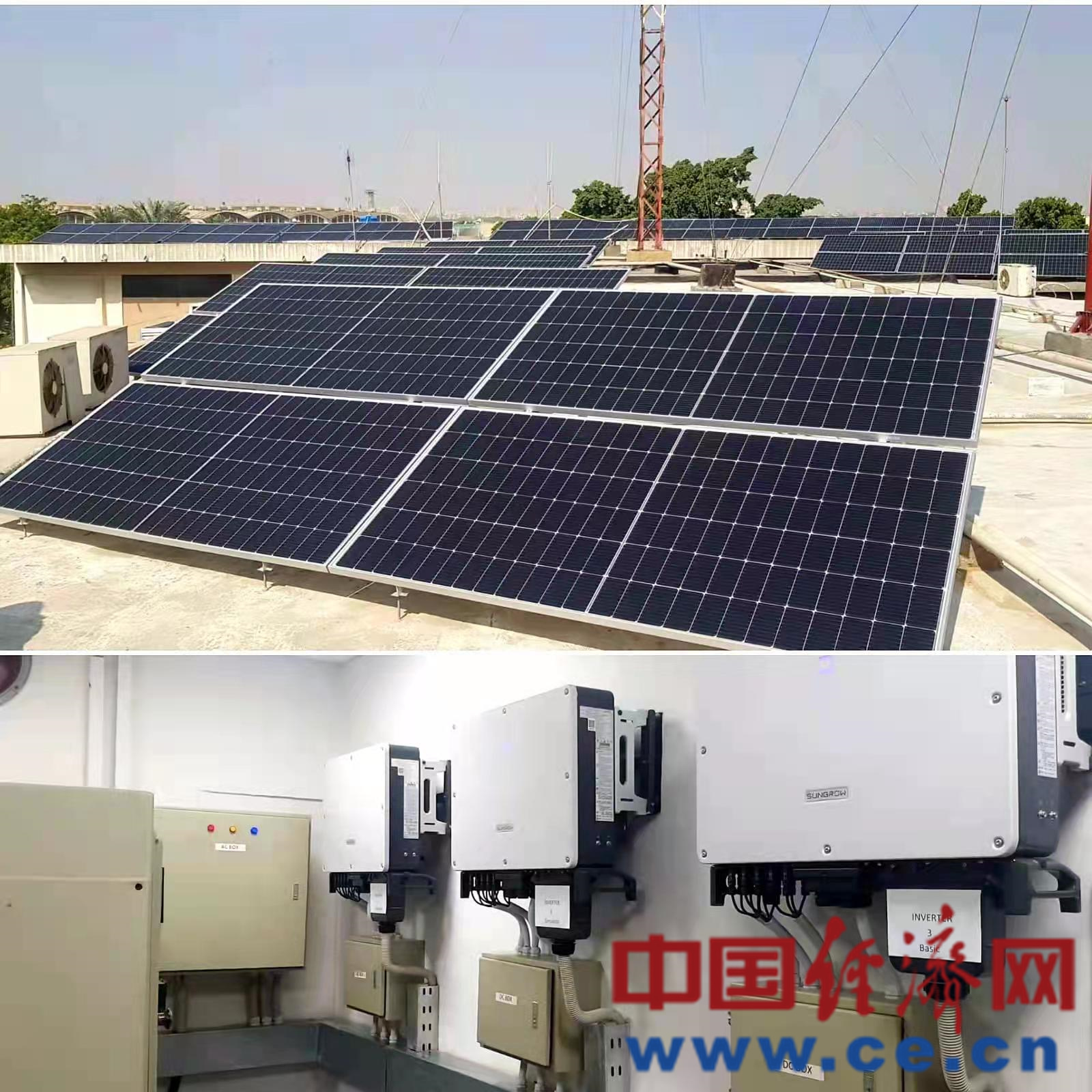 Arshad Malik emphasized that PIA is sparing no effort to achieve green transformation. Regarding this project, it will provide green and clean energy for the company’s staff training and other businesses. Besides, the smooth launch of it reflects the superb technology and good reputation of Chinese companies.

As the first Chinese company to enter the photovoltaic power sector in Pakistan, Zonergy’s 900MW PV power plant is one of the priority energy projects under the framework of CPEC. Since combined to the grid in June 2016, the phase I project has generated a total of 2.73 billion kWh, with an average of 500 million kWh per year. “So far, the project has reduced carbon dioxide emissions by about 17.48 million tons, making its due contribution to Pakistan's carbon neutrality,” Guo analyzed further, “in addition, our vision for Pakistan is to improve the life style of common people, especially promote the rural area of Pakistan like China by clean renewable solar electricity in affordable price”.

"To date, we have built more than 1,000 distributed and industrial and commercial power stations around Pakistan, with an installed capacity of 170 MW, plus the installed capacity of surface power stations, the total capacity can reach 470 MW," Guo said. Zonergy saw a huge potential in Pakistan as the nation is expected to be a vibrant solar market, it is boosting efforts to prop up local decarbonization ambitions and surging demands.

“Now, the price of photovoltaic power generation in Pakistan is relatively low, which is of great benefit to cost reduction. This year, we have signed more than 600 contracts. In view of Pakistan’s climate conditions and urban structure, rooftop photovoltaic power generation has a huge potential. In the future, with PV new energy gradually replacing fossil energy, I firmly believe that the sky in Pakistan will be bluer,” concluded Guo, full of confidence.