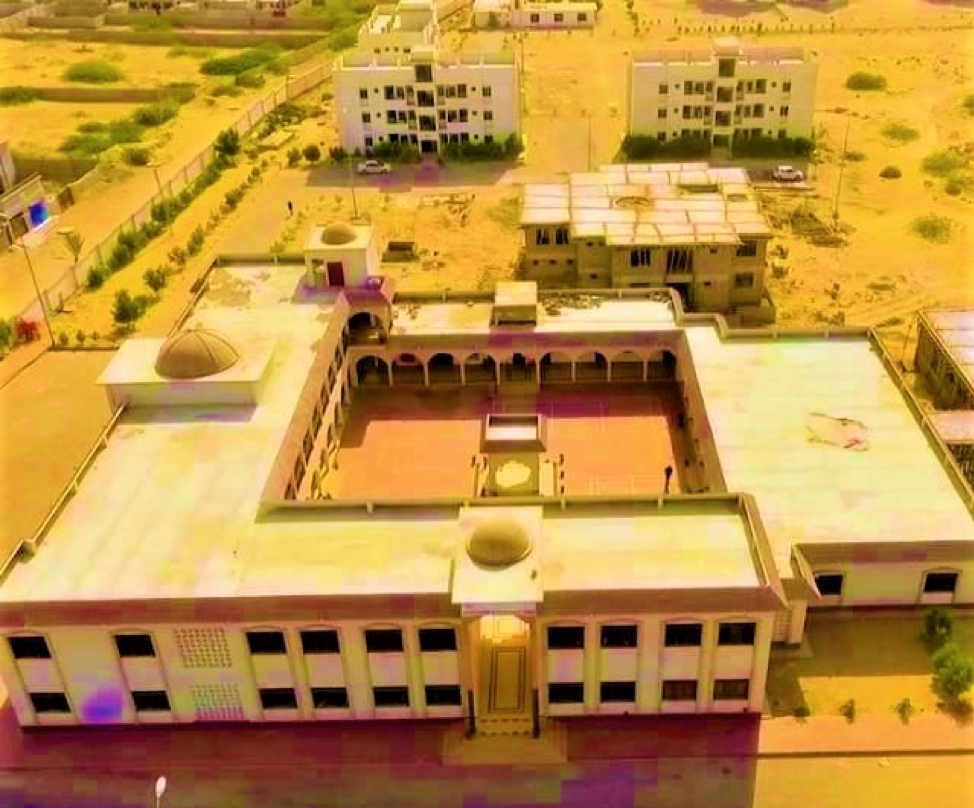 A view of Gwadar Higher Secondary School. [Photo from FB]

QUETTA, Nov 7 （Gwadar Pro）— While the Government of Balochistan has paid special attention to improving the quality of education in the port city of Gwadar, the Provincial Government on Saturday approved the appointment of seven additional lecturers at Gwadar Higher Secondary School (GHSS).

Chief Secretary Balochistan Mutahir Niaz Rana presided over the meeting of the Policy Board of GHSS and Gwadar Development Authority Hospital in Quetta. Director General Gwadar Development Authority (GDA) briefed the meeting about the progress of GHSS and GDA Hospital. “The policy board approved the appointment of seven additional lecturers for GHSS, including for the Cambridge classes,” according to an official statement. The board also approved the hiring of additional teachers for the primary section and the establishment of an IT based Learning Management Service in the GHSS.

According to the statement, the Chief Secretary turned down a proposal to increase school fees and approved a 10% raise in the salaries of schoolteachers.

On October 25, the Government of Balochistan, while fulfilling the long-standing demand of the people, appointed a Vice-Chancellor for the University of Gwadar.

In 2017, the sub-campus of University of Turbat initiated academic activities with only four programs across four departments. However, the campus has now been converted to full-fledged University of Gwadar to disseminate knowledge in the fields of science and technology, engineering, arts and humanities, marine sciences, port management, social sciences, administration and management, law, medicine, agriculture and other demanding subjects.