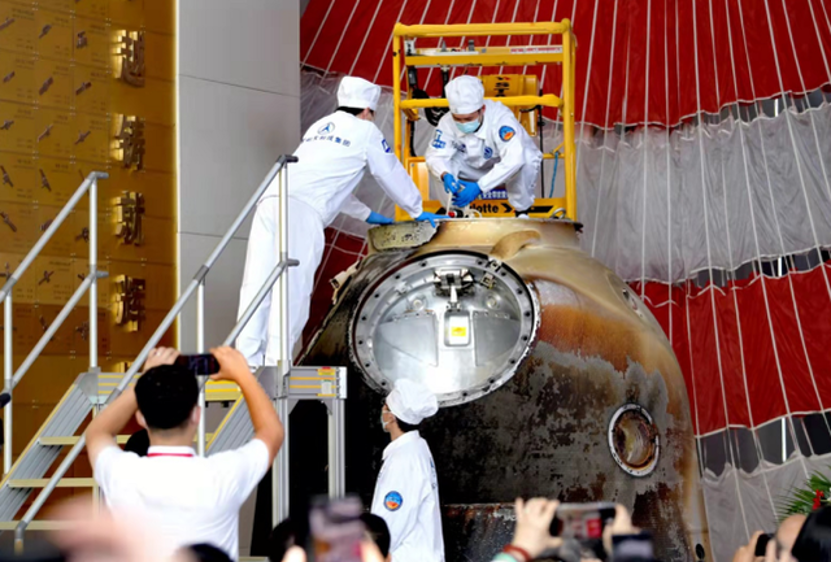 While addressing the ceremony, Mr Moin ul Haque, the Pakistani ambassador to China, said that taking the Chinese and Pakistani flags into space not only demonstrates the special friendship between China and Pakistan, but also marks yet another milestone in the in-depth bilateral cooperation in space technology. 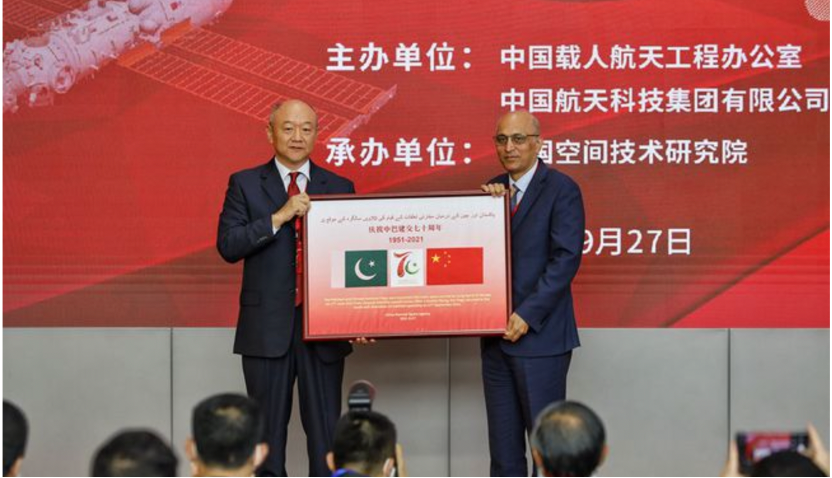 Pak-China cooperation in space technology dated back to as early as 1990, when the Space & Upper Atmosphere Research Commission (SUPARCO) launched the Badr-1 satellite. In 1991, the two sides entered into an agreement on space sciences and technology to educate space-oriented talents and develop related infrastructure.

The year 2011 witnessed a landmark collaboration between the two countries, when PAKSAT-1R, an upgraded version of PAKSAT-1, blasted off in China to provide communication services across South and Central Asia, East Asia, Eastern Europe, and East Africa.

In 2019, the all-weather friends inked another milestone cooperation agreement on space exploration and missions. Signed between SUPARCO and China Manned Space Engineering Office, the deal covered potential cooperation in space science and technology experiments, the selection and cultivation of astronauts, and applications of manned space science.

Given the fruitful results in Pak-China cooperation in space technology, Mr Haque expressed his confidence in more such in-depth bilateral cooperation, saying that the bilateral relations are as broad and vast as the outer space. “We also look forward to the day when Pakistan can send its astronauts into space,” remarked Mr Haque.

Shenzhou-12 spacecraft was launched in June for a 3-month space trip carrying three astronauts. The items, which were loaded inside its capsule when it began its space journey, also include a national flag of Namibia, equipment for science education experiments and crop seeds.