BEIJING, Sep 12th (Gwadar Pro) – “The three years in North China Electric Power University (NCEPU) are the best three years of my life. I have witnessed the changes in China. Today I want to share my experience with you,” Li Qianyi, a Pakistani PhD student, spoke at the opening ceremony of NCEPU as a representative of international students on Sep 10th. 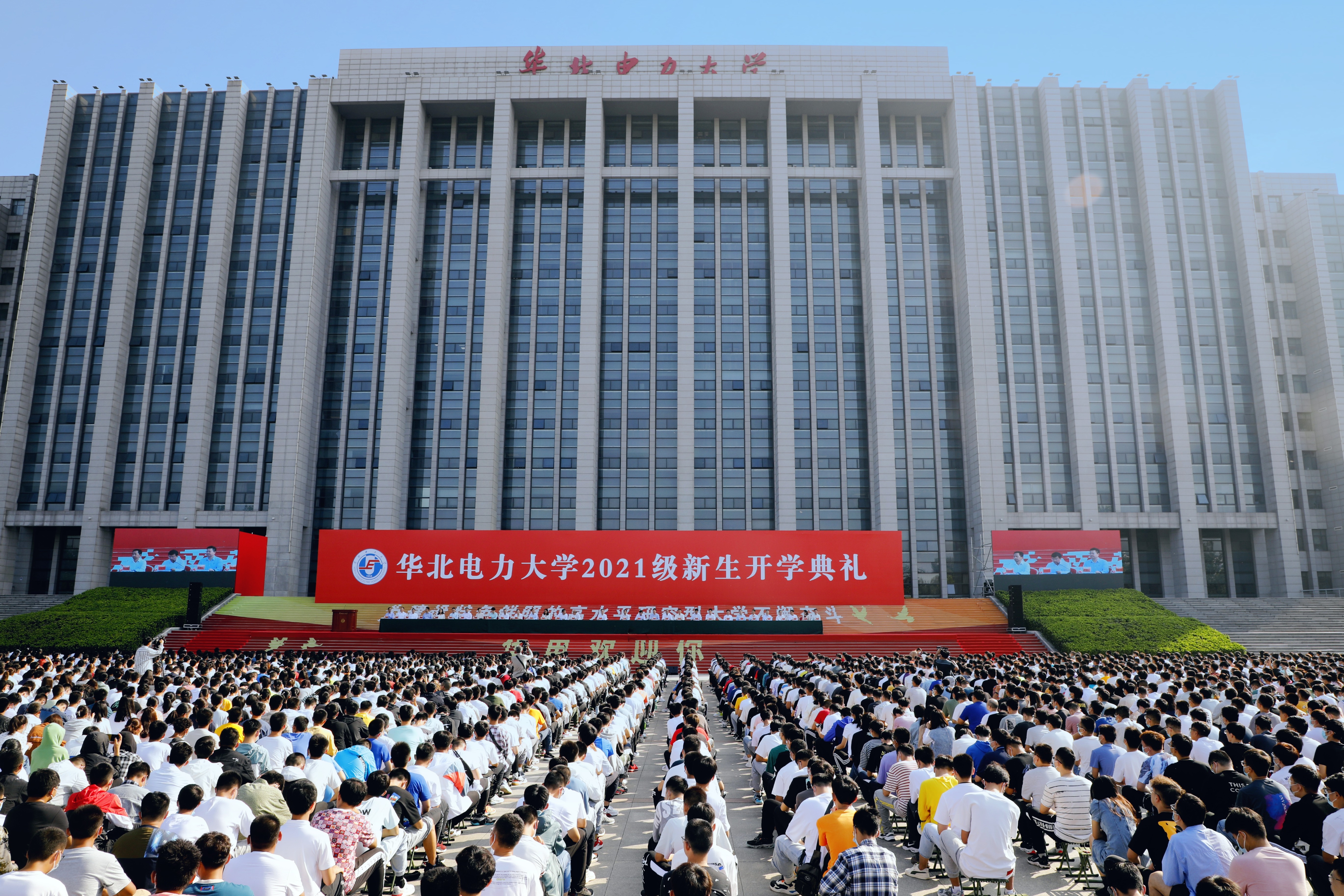 NCEPU is a world-class and high-level research university, with focus on energy and electric power science and engineering. NCEPU has absorbed a large number of Pakistani students and trained them into professional talents for key energy projects of CPEC such as Sahiwal Power Station and Qasim Power Station. The university also has kept frequent exchanges and close cooperation with Pakistani universities, such as NUST, PIEAS, Quaid-i-Azam University and so on.

Li said at the ceremony: “During the three years in China, I realized rapid personal growth. I have learned the professional knowledge of energy and power here and became a scientific research worker from an ordinary student. The growth of our Pakistani youth will contribute to the construction of CPEC and will also provide more professionals to Pakistan.” 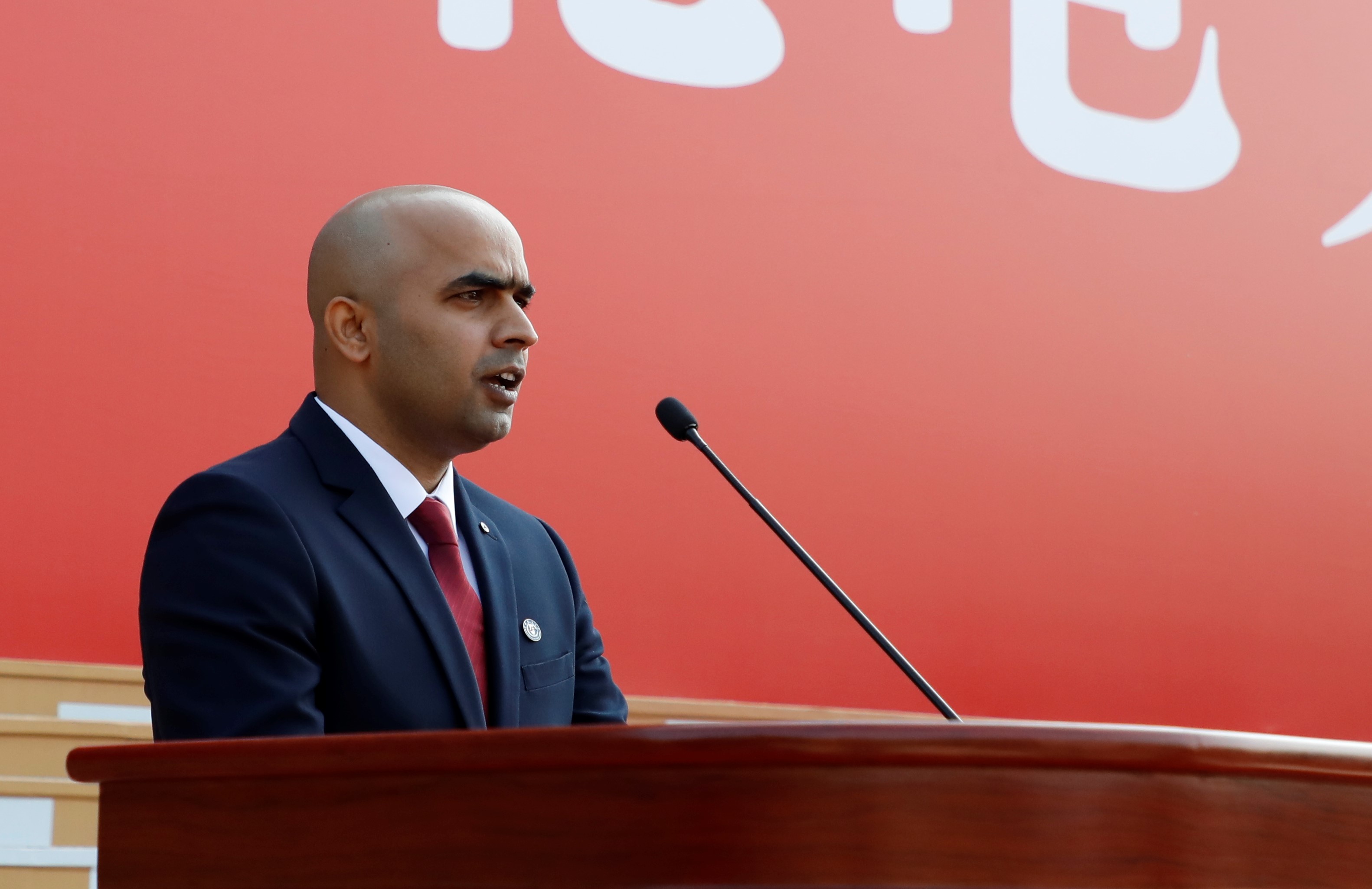 In addition to professional knowledge, Pakistani students have also felt warm in China, as well as a more impressive sense of responsibility as a big country. “In February, Pakistan became one of the first countries to receive vaccine aid from China. I was vaccinated outright, and not long after, my family in Pakistan also received vaccines from China. All this made me feel the deep friendship between the two countries.”

“In June, Chinese President Xi Jinping's letter to Peking University students aroused a strong response among us, and we were very excited. I was particularly impressed by his words that ‘To understand today's China, one must understand CPC’. Just a few days ago, we also attended CIFTIS 2021. When I see an old industrial site transformed into a distinctive themed cultural park, I can always feel the miraculous achievements of China in the new era, which is also a vivid example of how CPC has changed China,” he added, “I am eager to introduce our feelings and real experience to more Pakistanis, so as to become a bridge between people of the two countries.”