Understanding China for Future Cooperation Called upon by Pakistani Academia

ISLAMABAD, Sep 11 (Gwadar Pro)-A training for young media personnel on understanding China for future cooperation was jointly organized by China Study Center COMSATS University Islamabad (CUI) and Asian institute of Eco-civilization Research and Development (AIERD). Journalists have shown their great enthusiasm for learning Chinese models and their keen interest in China’s poverty alleviation model and its successful story in technological field. Innovation and technology were other areas of interest for journalists. 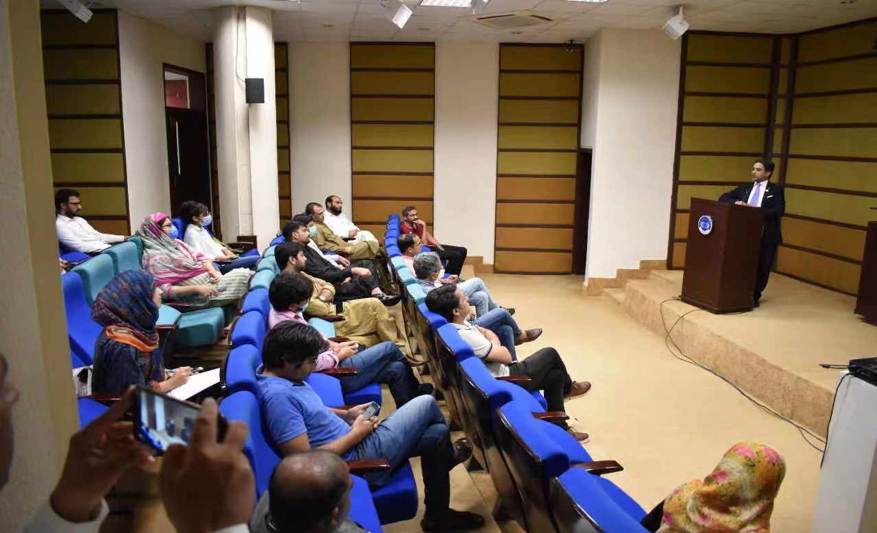 Mr. Shakeel Ramay, CEO, AIERD who served as the trainer, stated that China’s comprehensive and thoroughly examined decision-making process has played a leading role in the developmental and economic successes of the country. For instance, the planning and working on the country’s five-year development plan begins 3 years ahead of its formulation. And this includes the consultation of all segments of society; for example, common people, think tanks, local government etc. The detailed planning, but the fast execution of the plans has been central to China. 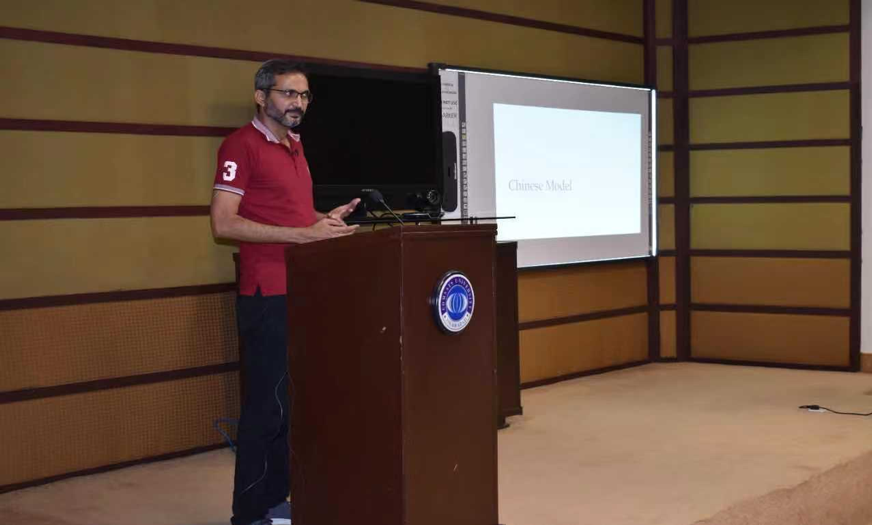 2021 is the 100th anniversary of the founding of the Communist Party of China. “CPC is working on the basis of merit, honesty and integrity. CPC always focuses on people and keeps people at the central stage. Every decision is being taken by prioritizing people. People centric decision-making is a vital factor in the success of China. The decision making process is extremely inclusive.” Shakeel Ramay highlighted. China has also brought its own way in dealing with international countries and players.

“It believes in relation not profit, which the country believes, has a great chance of bringing a win-win situation for all players. It is based on the philosophy of ‘sharing prosperity’, which was advocated by Confucius.” Shakeel Ramay further added that, “China also applies the policy of dialogue and development to solve the conflicts.”

He concluded his presentation that President of China, Xi Jinping, has the vision of high-quality development, highly efficient resource allocation, ensuring the focus of government at all levels, redefining the relationship of the market and society to achieve the goal of eco-civilization and beautiful, developed China.