KARACHI, Aug 27 (Gwadar Pro)- “Garbage disposal is closely related to the progress of society and the well-being of the people. Our only goal is to improve the local sanitation standards and do everything we can to improve the urban appearance of Karachi,” according to Wu Fan, who works as assistant to chairman and marketing director at Gansu Construction Investment Heavy Industry Technology Co., Ltd, an enterprise devoted to intelligent sanitation devices in Lanzhou, Gansu province.

On July 18, 2021, the provincial government of Sindh, through the Sindh Solid Waste Management Board (SSWMB), signed an agreement of solid waste management operation with GCIHIT, with a cooperation period of nine years. Under the agreement the Chinese firm would install a 40MW waste-to-energy plant and also establish another plant to produce solid waste management-related machinery in Karachi, Wu Fan told Gwadar Pro. 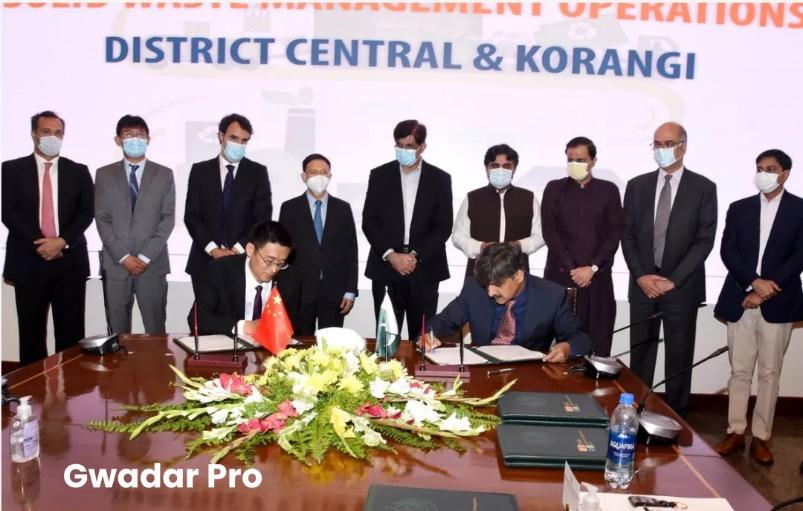 For a long time, due to the lack of funds and technical resources, the municipal government of Karachi has been striving to find a safe and sustainable way to manage the solid waste generated in the city. Rapid establishment of new housing sectors and industrial estates, construction activity and a variety of institutions have over the years contributed to waste generation. A study published by Economic and Social Commission for Asia and the Pacific, on a daily basis, about 12,000 tons of solid waste is generated in Karachi alone, of which 40% can be found on the city streets, aided by the rapid growth of population and economic activity. And as an important administrative region of Karachi, Korangi District has a total population of about 2.67 million, with a daily output of 1,575 tons of domestic waste per day. Improper management of solid waste has led to the spread of infectious diseases and environmental pollution. 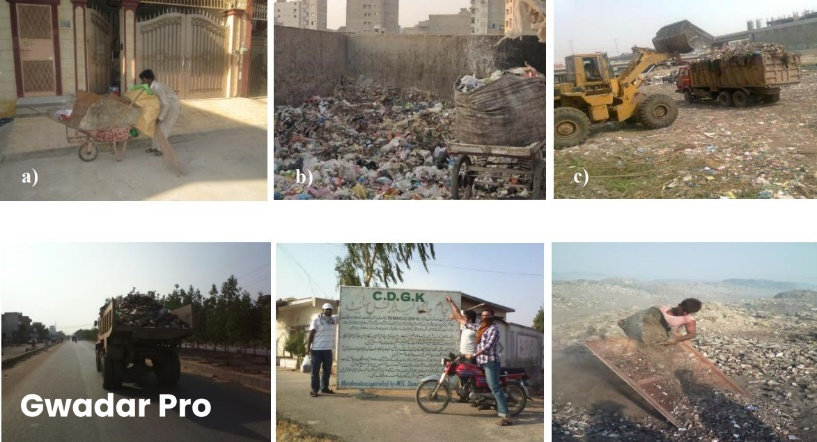 The solid waste management operation for district Korangi had been assigned to a task force. GCIHIT would deploy 2,000 sanitary workers and mobilise 500 sanitary machine workers in the district to collect and dump the garbage at the landfill sites.

“Solid waste management is a chain of many factors which include proper garbage picking, organized transport, trained staff, proper channel of garbage disposition, a fully automated tracking system, and awareness in the general public about the do's and don'ts,” noted Wu Fan, “specifically, we will deploy our professional sanitation equipments step by step, including compression garbage trucks, road sweepers, compression stations, etc. At the same time, we plan to introduce our GEMC cloud platform to digitalize the local sanitation work. In addition, such as local public toilet cleanings and street lamp maintenances are also included in our service plan, providing a clean and comfortable living environment for local residents in all aspects,” he added.

Except for the solid waste collection and sorting, the recycling and reuse of renewable resources is also a top priority that GCIHIT has emphasized all the time. Local and municipal governments are responsible for collecting waste throughout most of Pakistan’s major cities. About 60-70 percent of solid waste in the cities is collected. The waste collection fleet typically consists of handcarts and donkey pull-carts for primary collection; then open trucks, tractor/trolley systems, and arm roll containers/trucks for secondary collection and transport.

“When it comes to the recycling and reusing, we have a complete system-front-end collection, middle-end transportation and back-end disposal-to maximize resource utilization,” Wu mentioned. The waste-to-energy power plant to be constructed will convert the recycled renewable resources into electric energy. As the project progresses, the amount of renewable resource is gradually increasing, and the power plant will evolve as a model green project in Korangi District, even in the whole Karachi city. 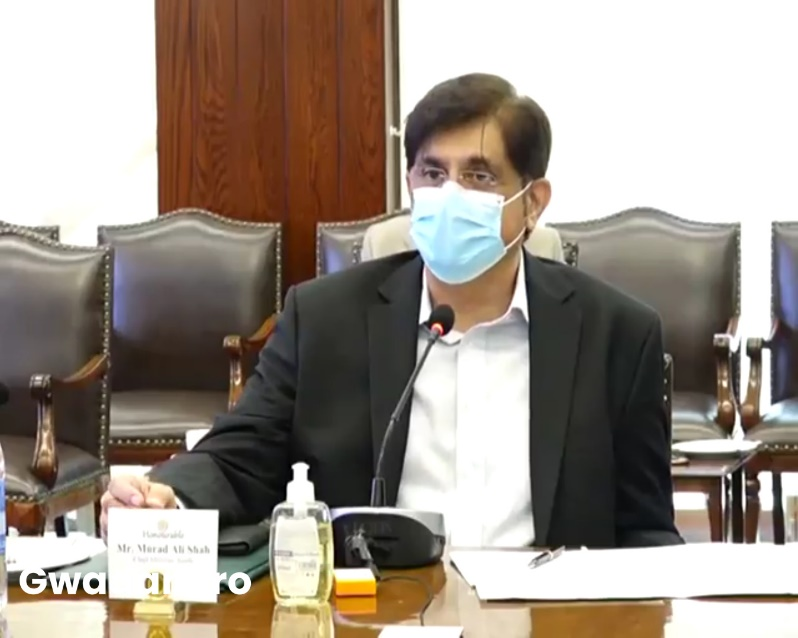 At the signing ceremony more than a month ago, the Chief Minister of Sindh Syed Murad Ali Shah termed the installation of waste-to-energy project a “historic” achievement, adding that the generation of power from Thar coal was the biggest achievement of the Sindh government and now it was achieving another “milestone”. " Nine years later, we have every reason to believe that the Korangi District and even the entire Karachi city will undergo a radical change."