With Pakistan as the Country of Honor, an online “Global Reading Festival” has taken place on August 23, featuring short videos, live streaming and reading activities. With the support of the Pakistani Embassy in China, the organizers from Beijing International Book Fair (BIBF) launched “Pakistani Night” themed event on August 26, aiming to explore stories behind the country’s books, movies and music.

During the two-hour event, Professor Kong Julan from Peking University introduced several Urdu books which reflect the development of Urdu language and literature in different periods.

Tang Mengsheng, Director of Pakistan Research Center at Peking University, briefed the historical development and cultural origin of Pakistan. “China and Pakistan are true friends who share weal and woe. Our special friendship is a historical choice, and is deeply rooted in the hearts of the two peoples,” Tang said.

“There is a saying in Pakistan that we can give up gold, but not China-Pakistan friendship. I believe that friendship derives from close contact between the people, it holds the key to sound state-to-state relations. So, I hope the two countries can strengthen the study of their cultural works and people-to-people exchanges,” said Professor Tang.

Pakistani educationist and Urdu language expert Dr. Arfa Sayeda Zehra introduced her homeland Lahore in a video and invited more Chinese visitors and researchers to come and experience the charm of the city. 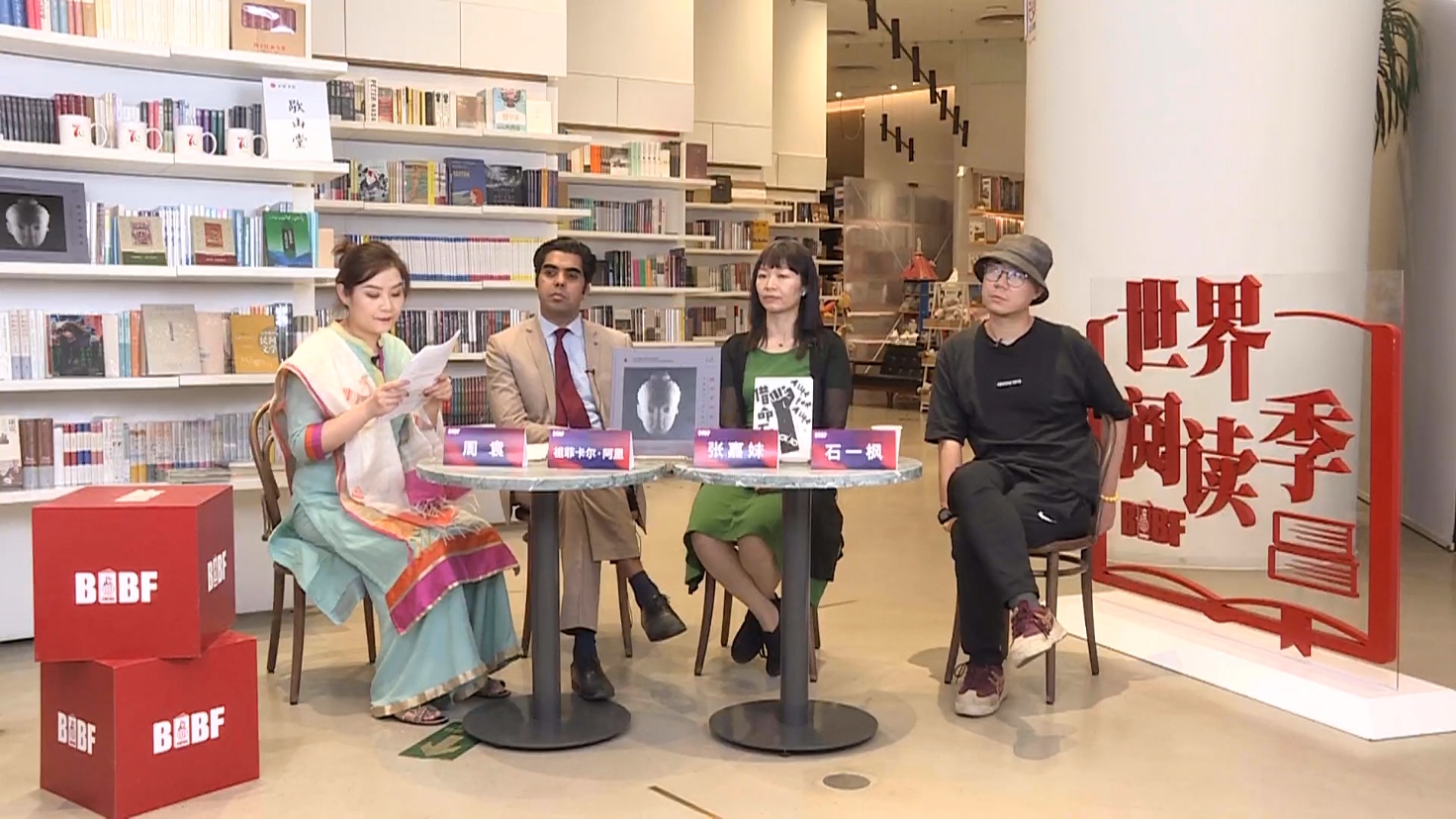 Dr. Zhang Jiamei from Peking University shared a book Grandhara’s Smile which illustrates the tour of cultural relics in Pakistan.

BIBF is one of the major Asian events in the publishing industry. The 28th event is co-hosted by the National Press and Publication Administration, the Ministry of Science and Technology, the Beijing municipal government and China National Publications Import and Export (Group) Co., Ltd.