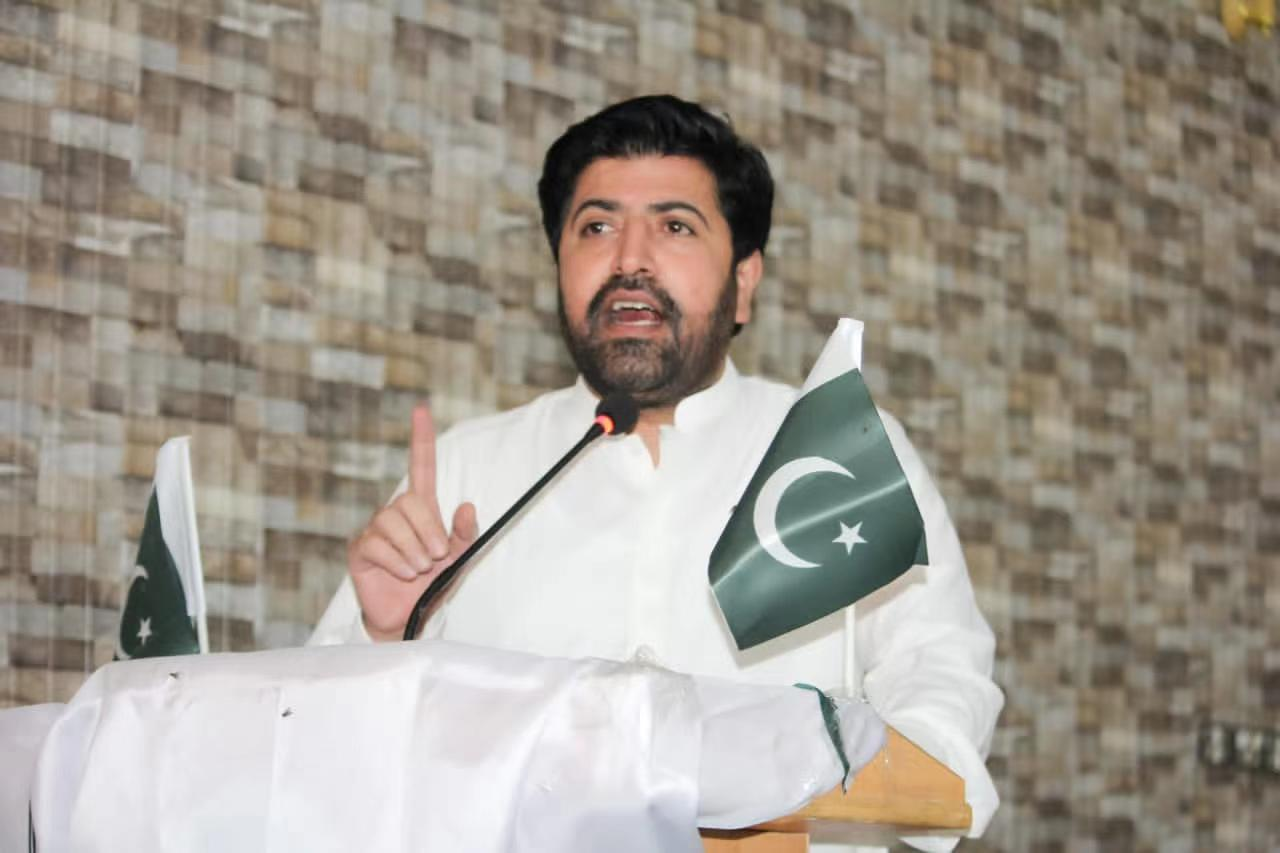 GWADAR, Aug. 27 (Gwadar Pro) - “The federal government and Balochistan government have formulated three plans to address the water and electricity issues in Gwadar, which include the completion of the 300 MW coal-fired power plant, connecting Gwadar with the national electricity grid, and providing immediate relief by transmitting electricity from Iran,” Senator Kauda Babar noted, responding to recent protests rallied in Gwadar.

As opposed to a distorted report by Guardian which claimed protests in Gwadar were against China’s Belt and Road Initiative, Babar clarified that “the protests have nothing to do with BRI and CPEC. The issue was local in nature, related to water and electricity shortages. Therefore, it is wrong and ill-intended to link these protests as anti-CPEC protests.”

Water and electricity shortage has long been a historical problem for the Gwadar people. “It is the responsibility of the local administration and Government of Balochistan to provide the demanded services,” Babar stressed.

In this regard, the government is holding negotiations with Iran on the transmission of electricity to Gwadar, which will be concluded in the next 2-4 months so that a short-term relief can be provided to the residents. Besides, the work on the 300 megawatts coal-fired power plant is also in full swing and will be functional by October 2023, as per a report of Gwadar Pro.

“After getting assurances from the government, people have ended the protests,” Babar said, adding that Pakistan is a democratic country and the government has allowed its people to exercise the right to protest and express their demands.

As for Guardian’s allegations that no achievements have been made in Gwadar under the CPEC, Babar pointed out that, since the inauguration of CPEC, dividends have come in various ways. “Before CPEC, we had load shedding of about 18 hours. Currently, load shedding does not happen in Pakistan, even in the summer months. Employment opportunities have been created in the form of power plants. Industrialization has started due to the availability of sufficient electricity. These dividends emerge with CPEC and will continue to grow in future.”

“Earlier, Gwadar was a small city of fishermen community. With CPEC, positive changes have emerged,” the senator stated. Dating back to 2013, Gwadar Port was on the verge of desolation with obsolete facilities, barely surviving the seaport business. Since China Overseas Port Holding Company (COPHC) took over the port, the infrastructural work has been complete with three 20,000-ton multi-purpose berths and a storage yard of 140,000 square meters.

On January 14, 2020, Gwadar Port greeted the first ship from Dubai's Jebel Ali Port to Afghanistan, marking the first operational use of Gwadar port for trade activities under the Afghanistan-Pakistan Transit Trade. Since then, the seaport has been busier with a dozen vessels carrying fertilizers, urea bags, and other goods from Dubai, UAE, and other countries for transit to Afghanistan. “The international community will have the opportunity to do business there. All of this would be possible because of CPEC. Both locals and foreigners will avail those facilities,” the senator noted.

Apart from the relentless verbal attacks on the CPEC, “Chinese trawlers” is yet another made-up story frequently told by the western media to sabotage developments in Gwadar and friendship between the Chinese and Pakistani people.

“There is no reality in this accusation,” Babar said, “the Chinese vessels operating in international waters came to Gwadar Anchorage, calling for emergent shelter from the monsoon of the Indian Ocean, and we are bound to assist ships in case of emergencies. After inspecting the catch of trawlers, officials from Fisheries Department and local fishermen verified that the fishes that were caught are found in international waters. Unfortunately, the issue was politicized.”According to sources from COPHC, the five Chinese fishing vessels had left Gwadar anchorage on August 25.