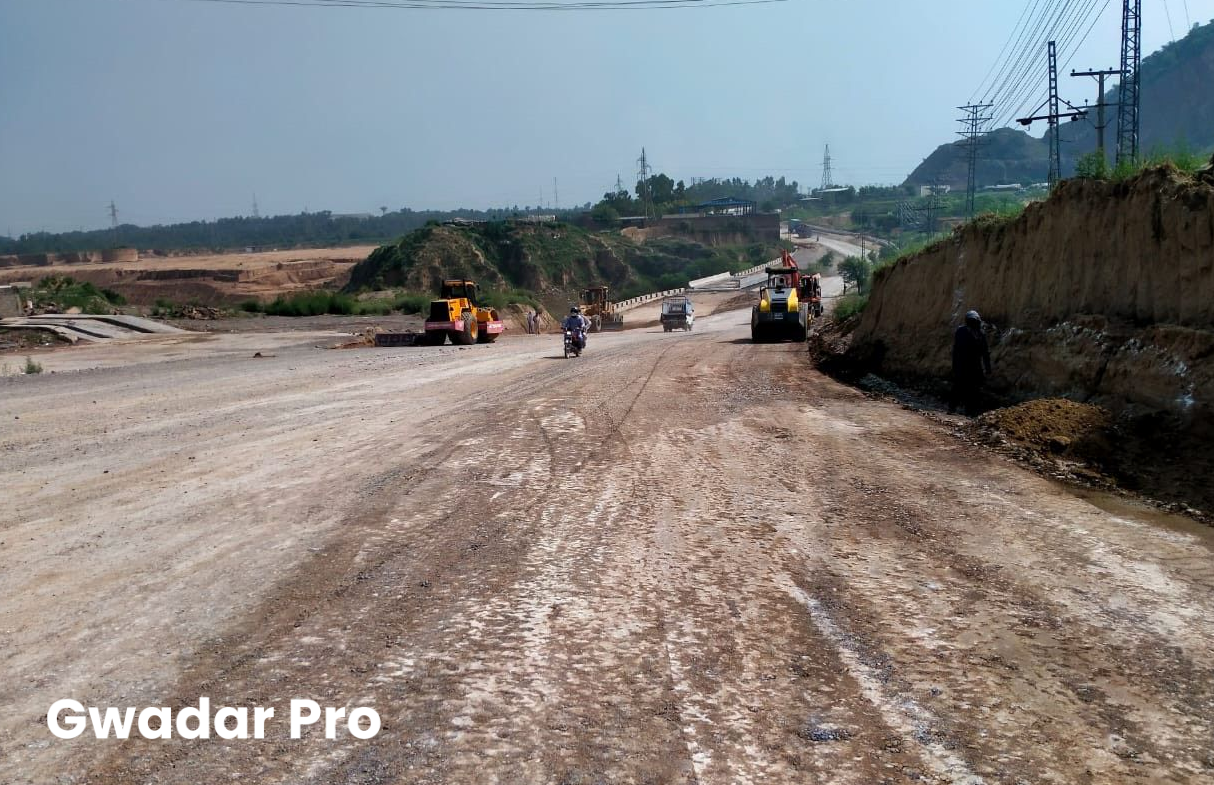 Ali Ozgen, head of business development and media at KP Economic Zones Development and Management Co. (KPEZDMC), said that the road will provide hassle-free connectivity to HSEZ with Hazara Motorway via Hattar Interchange, 6-kilometre away from the zone. The N-125 will also link HSEZ with Karakoram Highway (China-Pakistan Friendship Highway) in Haripur and G.T. Road at Taxila, the official said.

Ozgen said that HSEZ was already growing at a relatively faster pace due to proximity to Hazara Motorway and KKH, both leading to China, as well as Lahore-Peshawar Grand Trunk (G.T) Road. The N-125, after remodeling, will ease access from the three main arteries, which will further boost colonization of Hattar SEZ.

Following its groundbreaking at the end of 2015, the zone has so far mobilized Rs7 billion worth of investments from China, Saudi Arabia, Canada, and Pakistan, Ozgen said. He said that 316-acre land out of the total 438 acres had been allotted to 105 investors. Two industries have started production; 7 are near completion and 34 units are under construction. The operational units have provided 500 jobs while HSEZ is expected to attract Rs40 billion investment and create a total of 25,000 direct jobs after full colonization, as he said.

He said that a Chinese firm registered as Pakistan Congling Silk Route Steel (PCSRS) has acquired 20-acre of land in the zone to establish Rs3 billion worth of plant to produce 40 and 60-grade steel. The firm has erected boundary walls.

PCSRS will require 60 MWs of electricity. Presently, a 132kv grid station with two 40MWs transformers is under construction at HSEZ while work on the 132kv transmission line from nearby Kangra Grid Station is also underway in full swing, he said.

Ozgen said that HSEZ was ideally located at the gateway to China, only 35 kilometers away from Islamabad. The SEZ is also easily accessible to Hattar Railway Station and CPEC's under-construction Havelian Dry Port, he said. These factors make HSEZ most suitable for local as well as Chinese investors, the official said.

In the long term, HSEZ will have 24 MMCFD gas from Kamra through a 48-kilometer, 12-inch pipeline. Currently, a consumer metering station for 2.5 MMCFD gas has been built at the zone at a cost of Rs39 million, the capacity of which will go up to 5 MMCFD soon, the official said.