CHENGDU, Aug 10th (Gwadar Pro) – “Pakistanis don’t think China has halal food, and on the other hand, Chinese also have no idea what kind of halal food Pakistan needs. But in fact, both countries are huge producers and consumers of halal food. The two countries have great prospects for cooperation in this area, and the only thing holding us back is that we don't know each other very well. In order to fulfil common development of the halal industry, we've been deepening and widening the communication and trade between Pakistan and China to turn it into a huge industry that will benefit both countries,” Ma ZhiJun, Director of Halal Food Committee, China Council for the Promotion of International Trade Sichuan (CCPIT Sichuan), told Gwadar Pro in an exclusive interview. 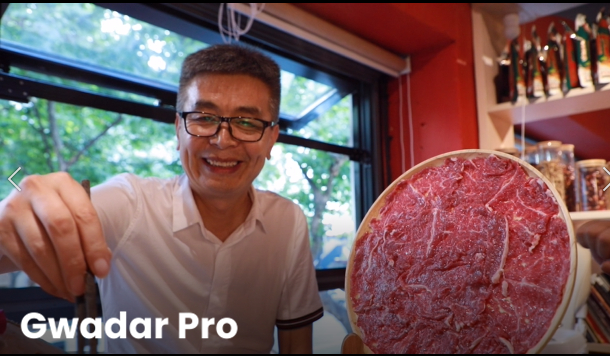 Ma presented the situation of the halal industry in China, and characterized it into three major features. The first feature is uneven regional distribution. “The market for Halal products in China is mostly concentrated in northwest China, while large production enterprises are located in the eastern coastal areas, such as Guangdong, Zhejiang, Jiangsu and other provinces. ” he introduced, “this situation is caused by the second feature of the halal industry in China -- export-oriented. In western China, where economic development is lagging, halal food demand is mostly self-sufficiency in small workshops, which is difficult to form an industry. In contrast, the huge foreign market has attracted enterprises in eastern coastal areas to engage in the industrial scale production of halal food.”

The third feature, the most important one, decides the huge potential of Pak-China cooperation in the halal industry. “China has advanced technology and huge capacity to produce halal food on a large scale, but this potential is far from being developed,” Ma added, “In 2019, the world's halal industry sales reached $3.2 trillion, but China's export volume was only $100 million. The main reason is that China has known less about the world halal market. China's food industry mostly carries out trade cooperation with Europe, America, Japan and South Korea, and rarely deals with Muslim countries along BRI, so as the two sides have known each other less for many years.” 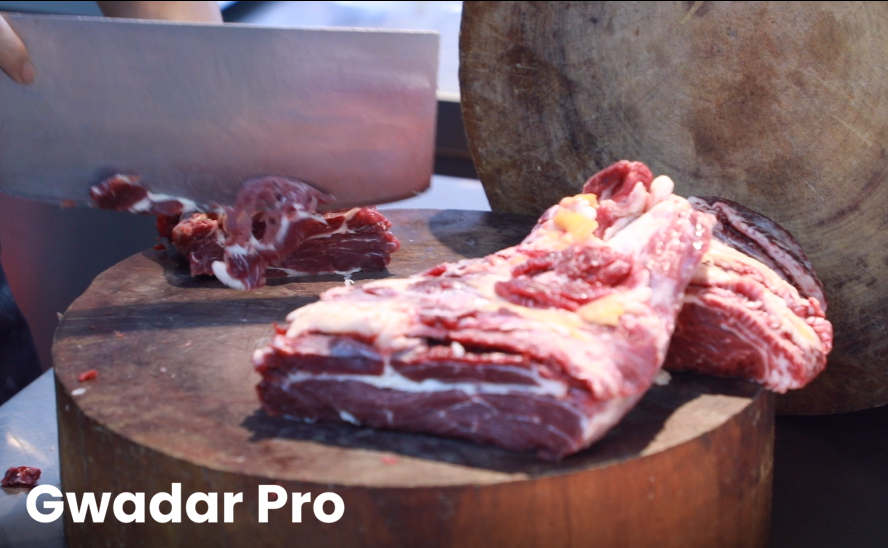 Regarding the form of cooperation, Ma proposes the following steps: “The first step is to know each other and trust each other. On the one hand, China wants to know about Pakistan's halal industry, including its requirements, standards and production. On the other hand, we also want the Pakistani people to know that Chinese food can be made into halal food and there are many halal foods with Chinese flavor in China. We have been introducing Chinese halal food to Pakistan for the past five years and are constantly learning about the development of the halal industry in Pakistan.”

“After getting to know each other, China will start to invest in Pakistan and set up some food processing bases there. Pakistan's halal industry has a huge demand for China's technology, marketing methods, packaging design, and advanced equipment. At the same time, Pakistan has characteristic and competitive halal products, raw materials with superior quality, and a sufficient labor force. In this way, by investing in Pakistan, they can solve their employment problem, promote economic prosperity and industrial development, and make their halal products not only self-sufficient, but also exported to China and neighboring Muslim countries. In addition, the Chinese halal industry will be boosted with professional support from Pakistan as well,” he said. 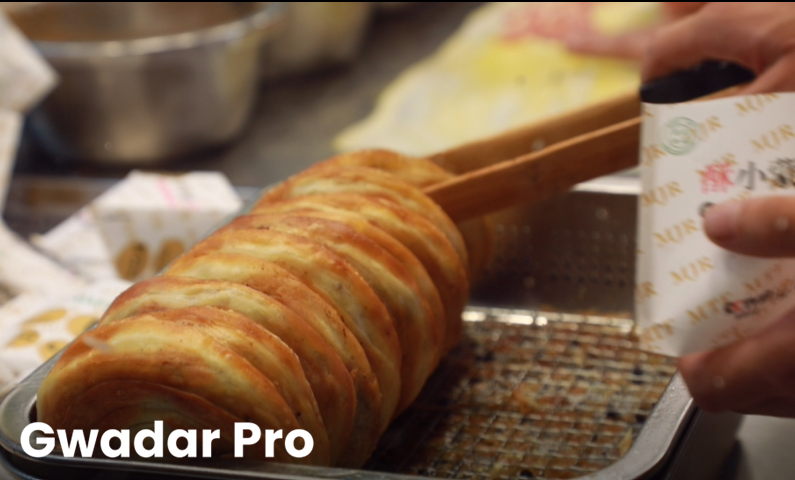 Pak-China cooperation and trade in the halal industry is significant and will benefit both countries, which are closely related not only to the development of industry and economy, but also cultural communication between the two countries. Among the 65 BRI countries, 31 are Muslim countries, and Muslims account for more than half of the total population of BRI. Ma said: “As an old Chinese saying goes, ‘Food is the paramount necessity of the people’, the profound friendship between Pakistan and China cannot be complete without in-depth exchange of food culture.”