MANSEHRA: While pursuing tea plantations on a commercial scale, the Government of Pakistan has decided to cultivate tea on an area of about 25,000 acres over the next five years.

“This year we are going to approve a project where we are growing tea on an area of 25,000 acres; we are creating history; we plan to complete the proposed tea plantations over the next five years ”, said Jamshed Iqbal Cheema, Special Assistant to Prime Minister on Food Security. He was visiting National Tea and High-Value Crops Research Institute (NTHRI) at Shinkiari, Mansehra.

On the recommendation of Chinese tea experts, the National Tea Research Institute (NTRI), later renamed as NTHRI, was set up on 50 acres of land in Shinkiari in 1986. NTHRI is playing a crucial role in promoting tea cultivation in the country.

Out of the proposed 25,000 acres of land, 10,000 are government-owned forests, 12,000 acres are private land where the Forest Department has planted forests while 3,000 acres of land have been identified in Azad Kashmir. During the next phase, the tea plantation would be extended to all tea-cultivable land of the country, as per the government plan.

Pakistan has great potential for growing tea, according to Mr. Cheema, as the country has 178,000 acres of tea cultivable land. “Pakistan can grow its own tea,” he said, adding that the country imported 30 million tonnes of tea each year from 15 different tea-producing countries. 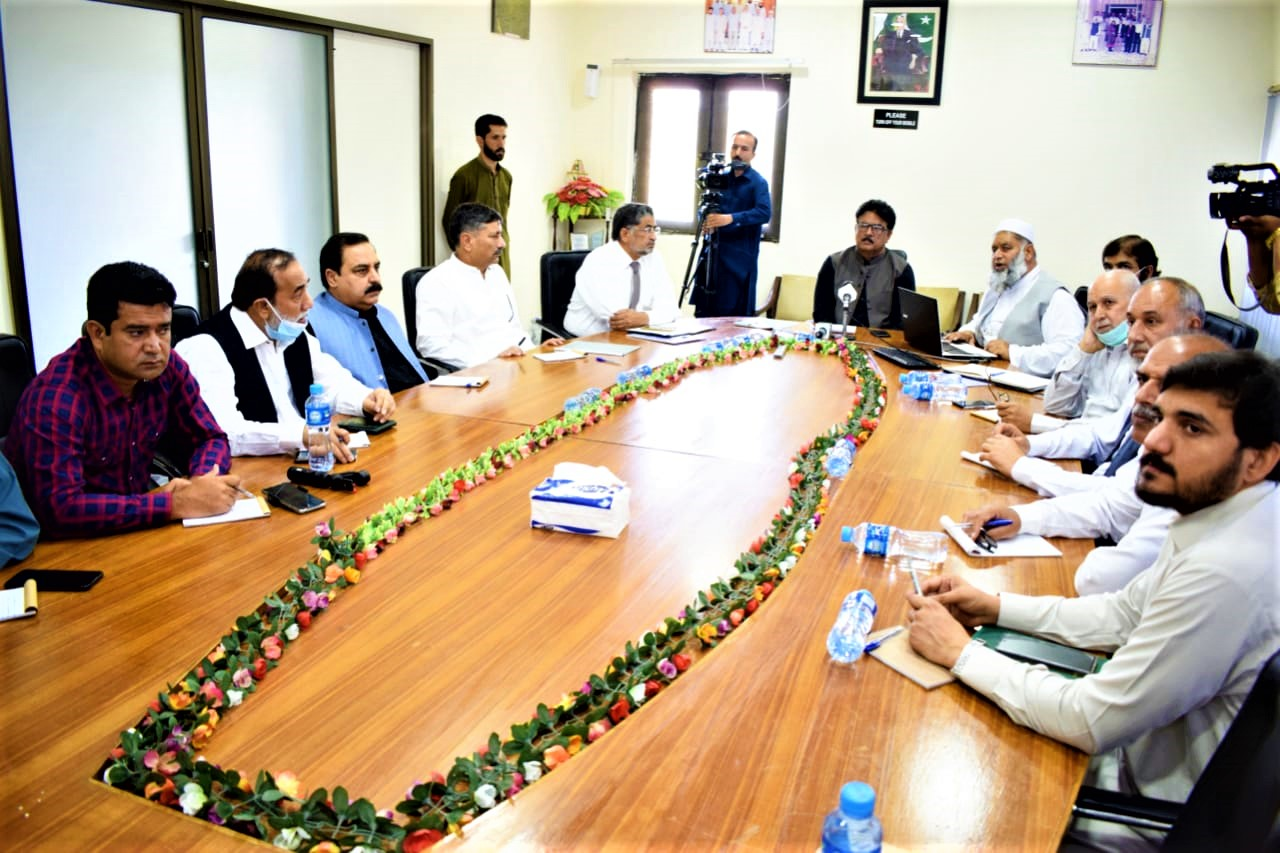 Jamshed Iqbal Cheema in a meeting with NTHRI officials at Shinkiari Mansehra. [Twitter]

The Ministry of Food Security has allocated Rs. 8.5 billion budget for high-value crops and cluster development.

According to experts, China from the beginning has played a crucial role in tea promotion in Pakistan. As potential suitable sites and land for tea cultivation are located alongside the CPEC, China has a big role to play in promoting tea on a commercial scale through joint ventures and technical and financial support.