BEIJING, July 7 (China Economic Net) – “Being part of Beijing Winter Olympics volunteers team is a proud and an honourable moment for me.” noted Harood Nishat, a second-year master’s student at the School of Materials Science and Engineering, Tsinghua University, in an exclusive interview with China Economic Net (CEN).

In May, Harood Nishat participated in the Foreign Language Signage Improvement Month campaign, which was designed to correct the errors in the signs in the Winter Olympics venues and other important public places, as part of the activities to brace up for the 2022 Beijing Winter Olympics.

“I’m so excited to make my contributions and provide a better environment for the audience from all over the world,” Harood told CEN. Being the only international student in the campaign, Harood tried hard to correct errors in the signs and was among the ten excellent volunteers to have been awarded with the Star of Correction Prize for his great contributions and efforts. 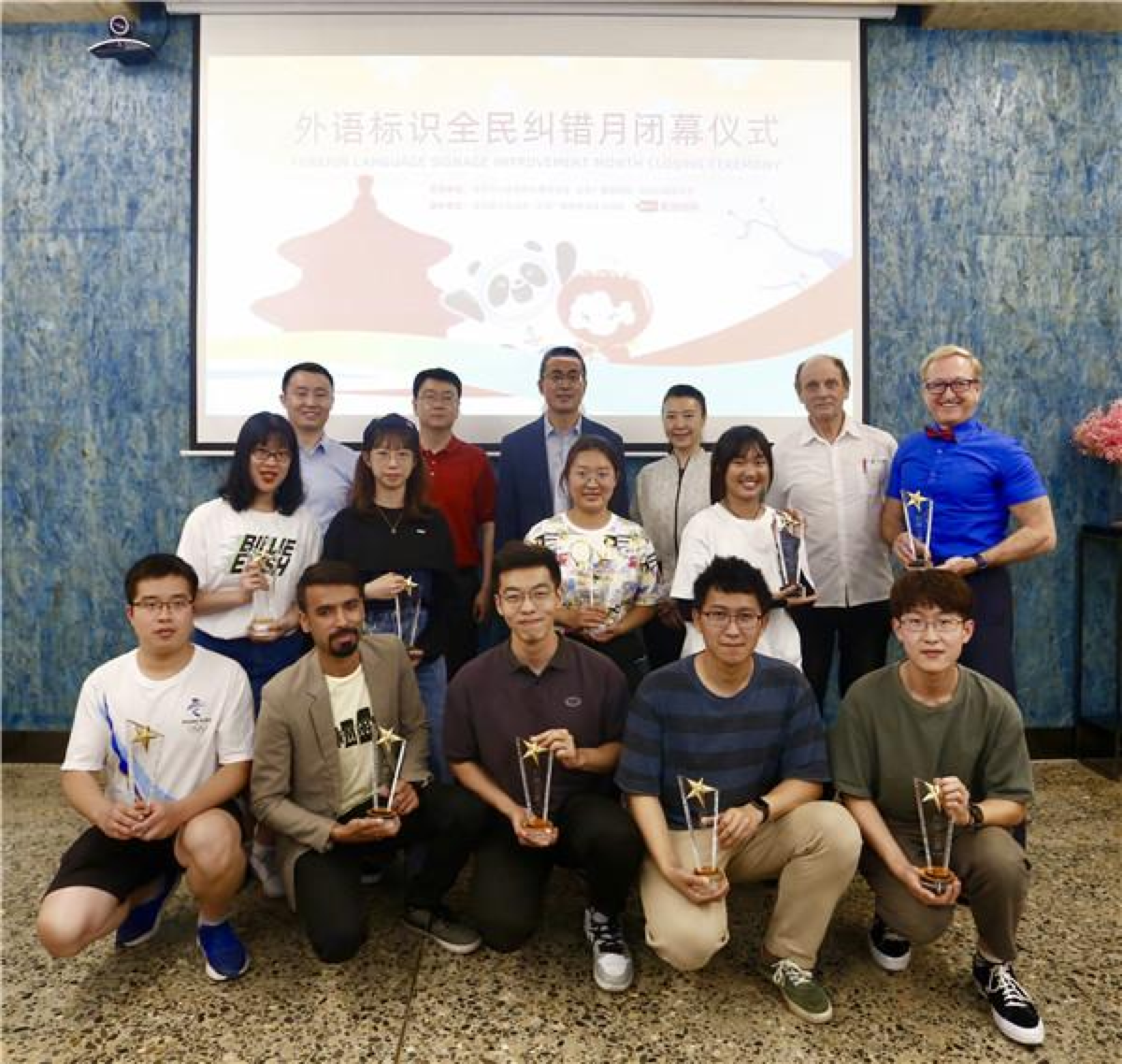 Harood awarded with the Star of Correction Prize [Photo/ Harood]

Harood told CEN that his passion for sports drew him to the event. “The Olympic spirit motivates us to come forward and join hands to build a peaceful and better world which requires mutual understanding and hard work,” said Harood.

Sports have become a way for Harood to better understand China and show his support and affection for the country. In 2018, he took a motorbike trip from Beijing to Islamabad, when he travelled around 6000 kilometers in 20 days. “During the trip, I spent more than a week in the streets and the villages of Xinjiang meeting with the locals and talking to them and experienced the true Xinjiang as I was impressed by the warmth, welcoming and kind nature of the locals.” 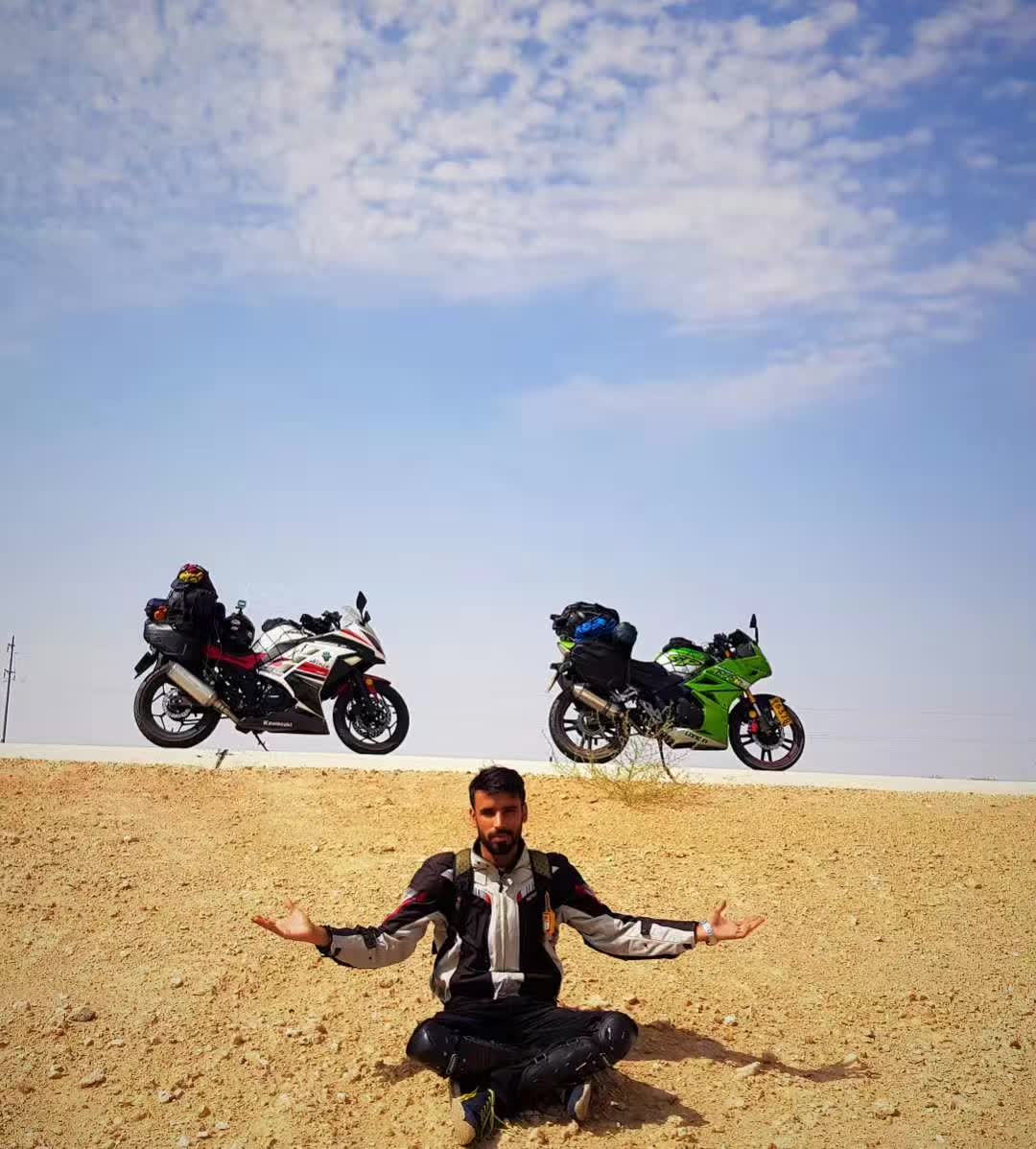 Harood on a motorbike trip from Beijing to Islamabad [Photo/ Harood] 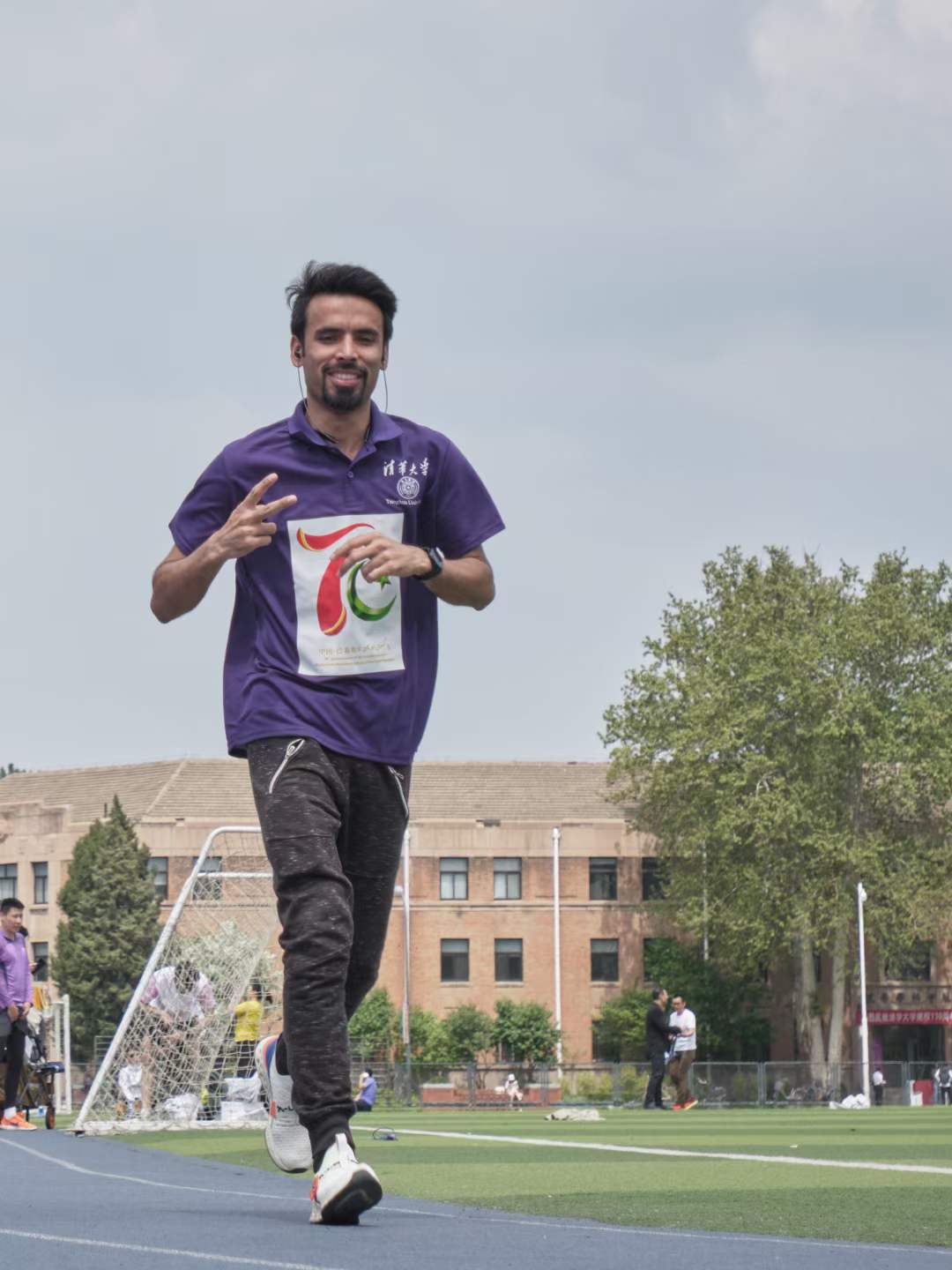 “I do want to play my role in promoting the everlasting and ever-growing friendship between Pakistan and China and shoulder the social commitment to building a better future for mankind,” said Harood.