LANZHOU, Jun. 12 (China Economic Net) - Lanzhou the capital city of China's northwest Gansu province and one of the major points on the ancient Silk Road has received a direct full shipment of Pakistani mangoes for the first time in history and the tantalizing aroma of mangoes fills the air of the city.

The shipment that was made from Lahore to Lanzhou consists of 18 tons of Pakistani fresh Sindhri mangoes which are very popular for their strong flavor, high sweetness, fine fiber, and it is mainly produced in Hyderabad and Rahim Yar Khan regions of the country.

While talking to China Economic Net (CEN) at the arrival ceremony of mangoes in Lanzhou, the Commercial Attache of the Pakistan embassy in Beijing, Mr. Badar uz Zaman said that it’s a great day because there was a huge demand for Pakistani mangoes in this city. He thanked the Lanzhou local government, China Economic Net, organizers, and other stakeholders for making it possible and said that it is the first time that a complete chartered plane has been hired to transport mangoes from Pakistan to China.

He said because of the huge demand they were waiting for the arrangement of a complete chartered plane and now that day has finally arrived. He noted that Pakistani mangoes are very popular in other parts of China as well and that has a historical background. Talking about the export of mangoes to other provinces of China he said that mangoes can be transported only through air cargo which is always considered an expensive route but Chinese Lanmei Airline helped to make possible of this shipment.

The commercial attache said that Pakistan is trying to transport mangoes through land route and that would be a big achievement if we were able to transport it through the Khunjrab border in special containers. 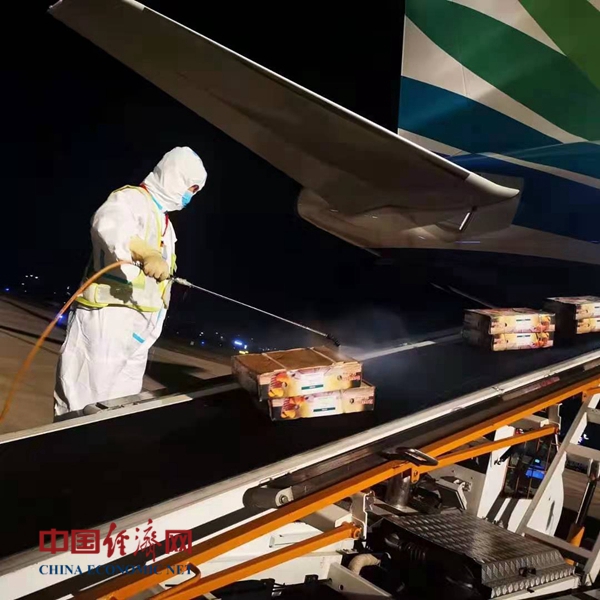 He said we are even trying for the third method to transport it through the sea but the previous efforts for this method were not successful because Pakistani mangoes are very sweet and can not sustain the voyage.

He added that with the help of importers, exporters, cargo airlines, and Chinese and Pakistani governments the shipment cost can be curtailed and they were making efforts for that purpose.

While talking about the upcoming mango festival at the Pakistan embassy in Beijing next month, Mr. Badar told that they have got an overwhelming response about the event and the embassy has received a lot of applications for the registration but they have limited capacity even then still five to six hundred people are expected to participate in the event.

The Chief Operating Officer (CEO) of Excellent Corporation Company who exported mangoes to Lanzhou Mr. Ali Raza Hasnain said that all the harvesting of mangoes was conducted under the supervision of the Department of Plant Protection in Pakistan.

"We specially graded it for between 250 grams to 600 grams, not even a single mango is over 600 grams and below 250 grams. Normally, as it is a natural product and nobody has control over it", he added.

It is very important to mention here that during this hard time of COVID-19, all of the recipes were followed, and all the staff of his company was in quarantine before handling the mangoes.

"The taste and fiber of these mangoes are so good that's why once you start eating you cannot stop it and we are also expecting new orders from Sichuan and Guangzhou soon", Ali Raza mentioned. 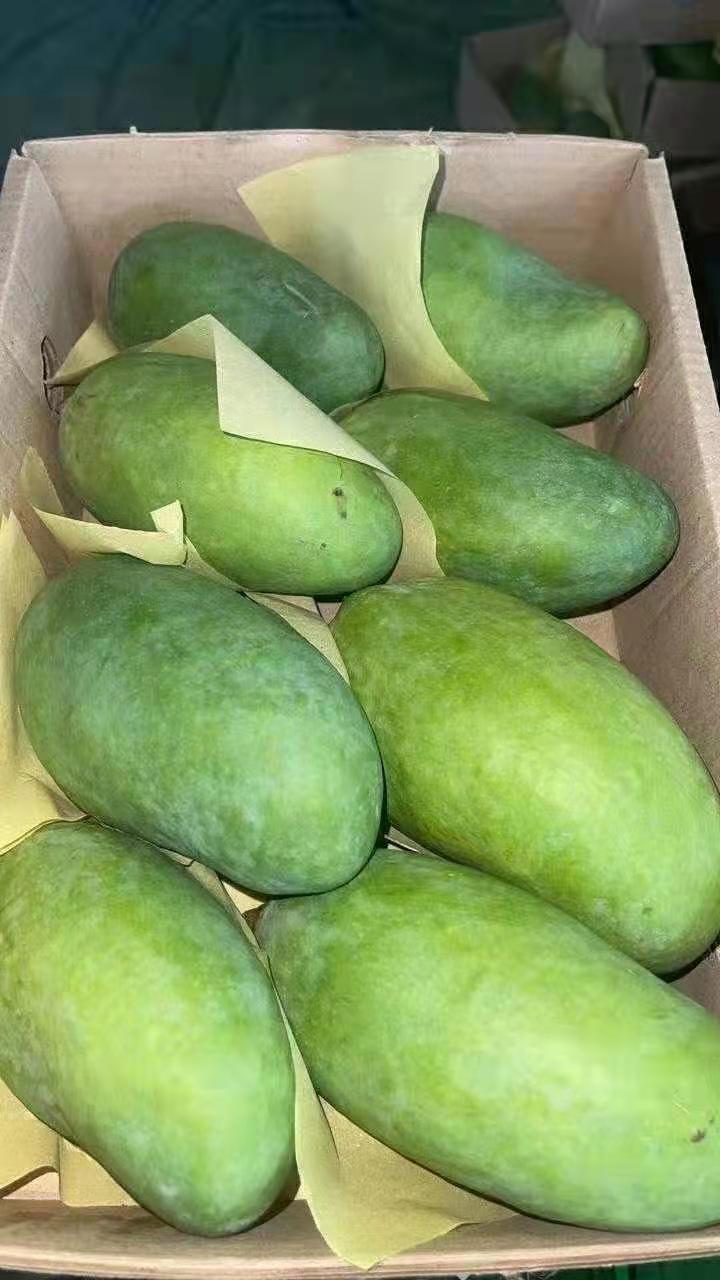 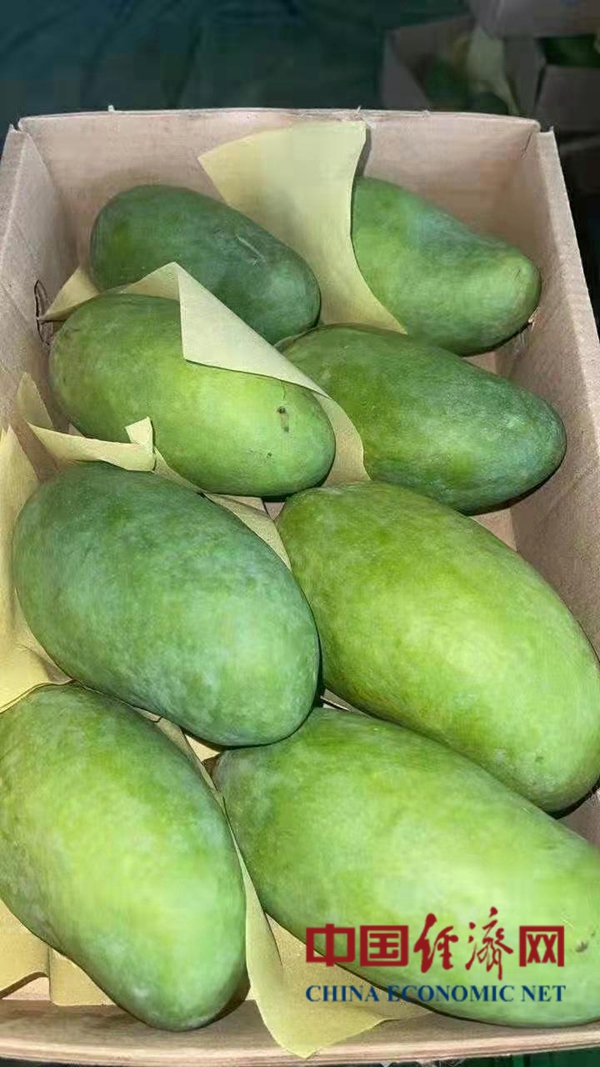 Mr. Max Ma the Chinese importer and Chairman of UNI International Business Consultancy talked to CEN and said that he was very excited as June 11th was a great day for him. He told that it is his fifteenth year working with Pakistani companies and it’s the first time that a completed chartered plane has been used for the transportation of mangoes from Pakistan to China. He said that they are taking this event as a celebration ceremony of 70 years of diplomatic relations between China and Pakistan.

Mr. Max Ma urged that if we want to increase the export volume of fresh mangoes then we need to focus on the road route because air transportation is very costly.

Mr. Salamat Ali, a Pakistani student in Lanzhou while showing his excitement said that he has been studying here for the last three years and unable to eat the mangoes of his hometown (Sindh province). He told that June 11th is a very lucky day for him and for other Pakistani people in this city that now they would be able to taste the sweetness of Pakistani mangoes.

It has to be remembered that normally Pakistan sends its mangoes to Kunming city of southwestern Yunnan province and after that its distributed to the markets in other parts of the country and now it is the first time that another Chinese city (Lanzhou) has received a big shipment of 18 tons Sindhri mangoes at Zhongchuan International Airport.