Media should play a role to counter misinformation about BRI: Speakers 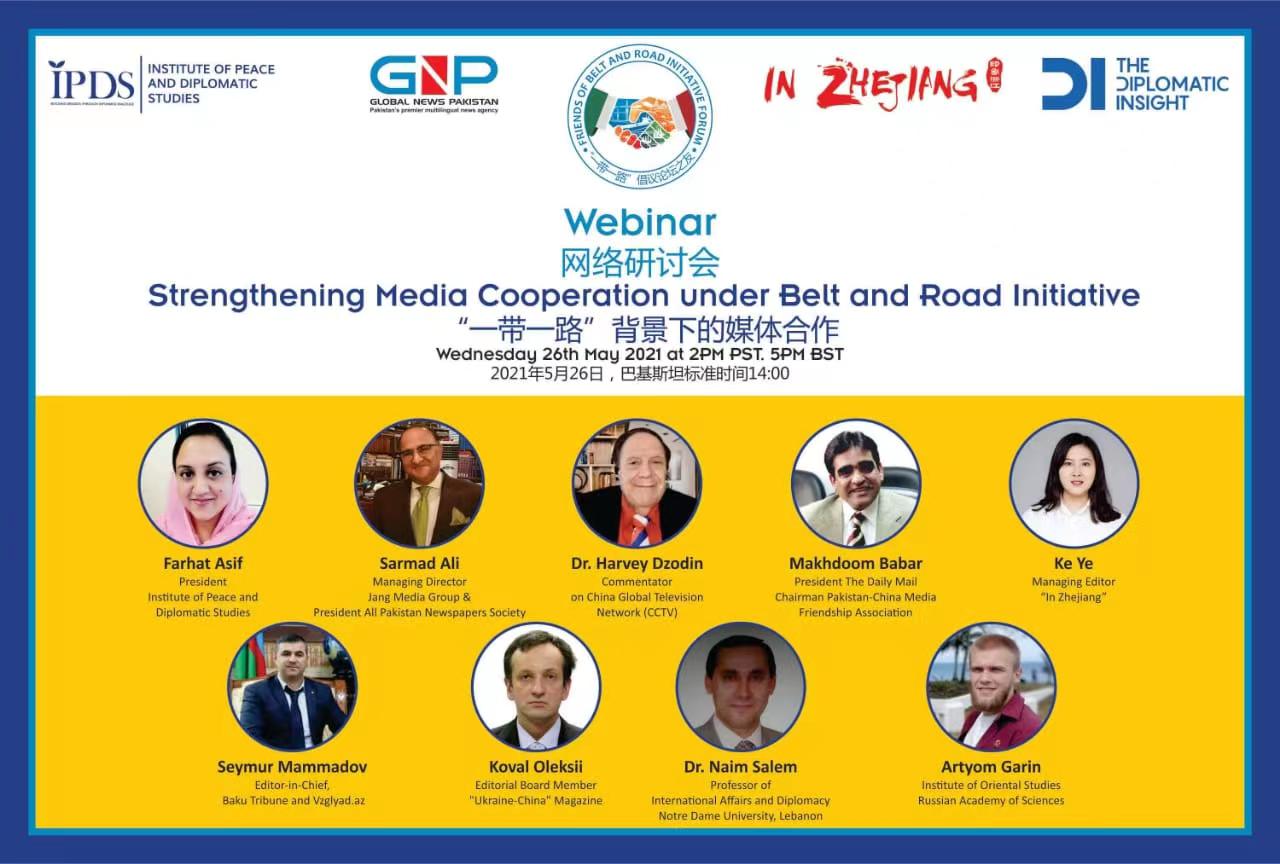 ISLAMABAD, May 27 (Gwadar Pro) - Friends of BRI Forum, an initiative of Institute of Peace and Diplomatic Studies (IPDS), organized a special webinar on “Strengthening Media Cooperation under Belt and Road Initiative”. The webinar was held to promote strong media linkages and professional development amongst the countries in parallel to the Belt and Road Initiative.

The speakers of the webinar were in agreement that there is a strong need for media linkages within BRI countries to promote and counter the misinformation, and to promote understanding about BRI and its benefits to the groups and communities across the world. 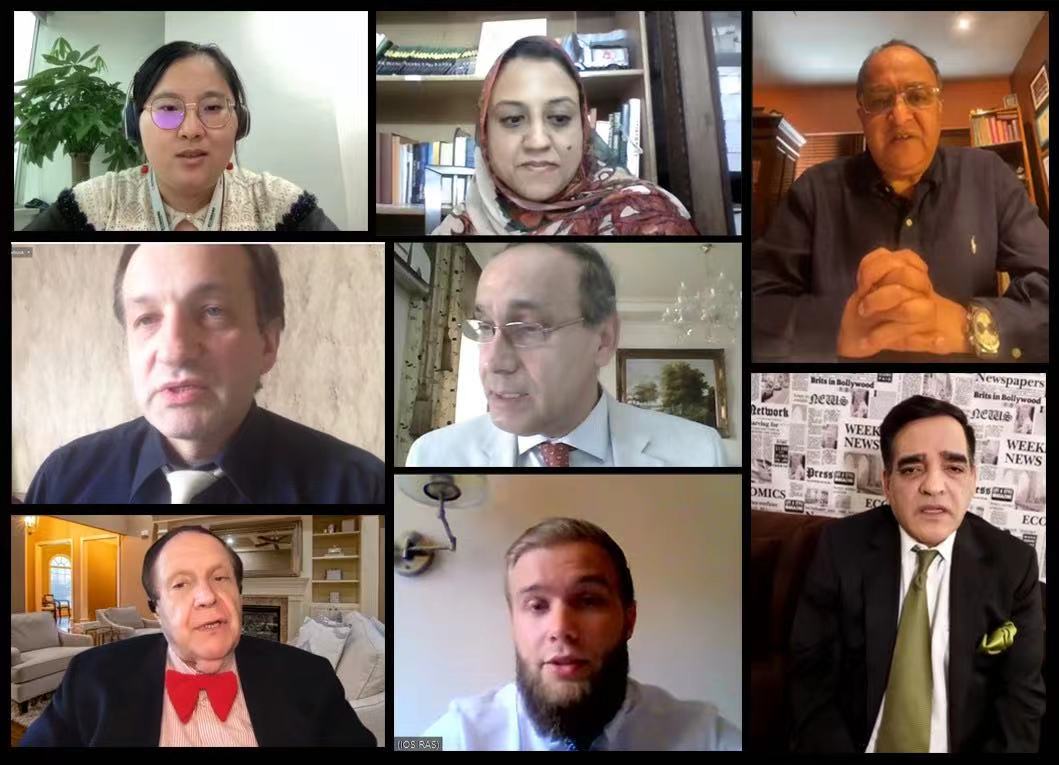 Ms. Farhat Asif, President IPDS shared the insight about Friends of BRI Forum. She said that there is a series of webinars that IPDS will continue to host in the future. She said Pakistan is a principal beneficiary of BRI as CPEC is an important corridor of BRI.

Mr. Sarmad Ali, Managing Director at Jang Media Group and President of All Pakistan Newspaper Society said that there is a need to build strong media linkages and there is a need to have a “Media Corridor” on BRI. He provided various ideas to strengthen the media cooperation on BRI.

Dr. Harvey Dzodin, Commentator on CCTV said that the youth can play a positive role by promoting people-to-people contact within the BRI countries. He said that China has always promoted the collaboration of its youth in the media and communication field.

Mr. Makhdoom Baber, President of the Daily Mail and the Chairman of Pakistan-China Media Friendship Association drew the attention towards creating positive content and contribution in the media sector by the member states of the BRI, thus to better combat the pack of lies. He deliberated further on the role of national media and asked the forum to have young journalists exchange program within the BRI countries.

Prof. Dr. Naim Salem from the International Affairs and Diplomacy Department of Notre Dame University, Lebanon discussed with the forum the interconnected role of international relations and media communications. In his view, media communication infrastructure can be facilitated by China in other countries of the BRI other than Pakistan as China-Pakistan media collaboration is already very strengthened.

Mr. Artyom Garin joined the webinar as a speaker from Russian Academy of Sciences and deliberated on the role of Media in enhancing the communication and people-to-people contact within BRI countries.

A large number of media persons, journalists, students and academicians participated in the webinar from all over the world.