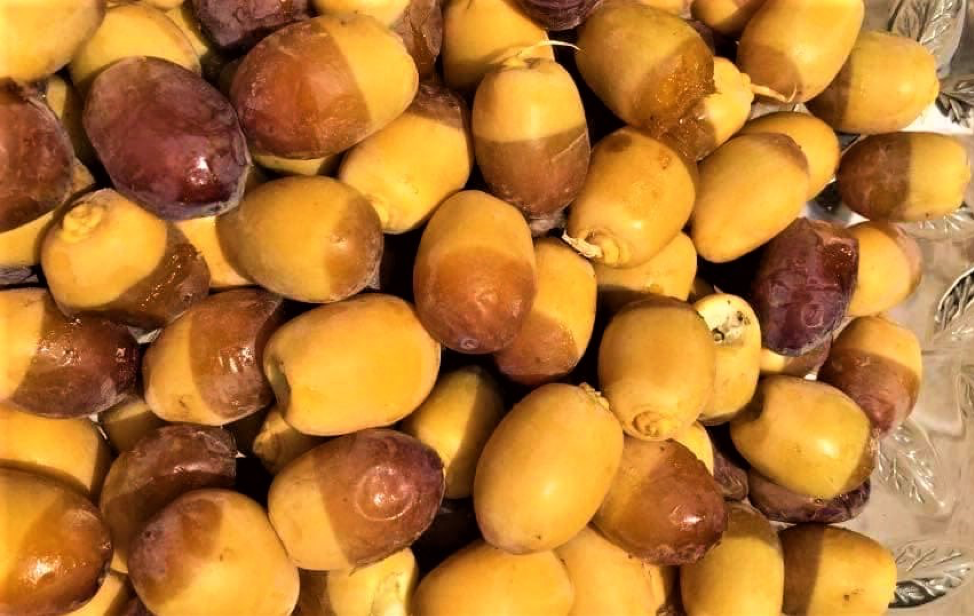 ISLAMABAD, April 27 (Gwadar Pro)- The consumption of dates, especially in its natural form, is an essential part of the Ramadan diet; dates are an unmissable part of iftar (breaking of fast) and Suhur (pre-dawn meal).

Dates are the third-largest horticulture crop in Pakistan, which is found in all four provinces of the country. Pakistan produces one of the best dates in the world and the country has the potential to become a leader in date production and export; however, due to connectivity problems, lack of suitable agricultural machinery, and date processing units, the desired results have not been achieved so far. As China Pakistan Economic Corridor (CPEC) is poised to usher in a new era of trade and growth, Pakistani date growers pin their hopes on its different projects to help bring revolution in date farming.

The newly built motorways under CPEC are making the dates’ market accessible to farmers and helping them bring the latest machines and modern farming tools to their farms in remote parts of the country. According to the Trade Development Authority of Pakistan (TDAP), dates are cultivated over 99 thousand hectares of land with productions of around 540,000 tons annually.

Pakistan ranks sixth in dates’ productions in the world with over 300 date varieties in the country including Dhakki, Dhakki Dried, Shareefa, Muzawati, Kupro, Hillavi, Aseel and Rabbi Etc.

As the name Dhakki shows, these dates with exotic tastes are cultivated in the Dhakki area of D.I Khan District in Khyber Pakhtunkhwa (KP). Dhakki has established itself in national and international markets, however, market access is one of the problems that discourage farmers from growing dates on a large scale. Hakla-D.I Khan Motorway (M-16), under CPEC, is near to its completion. The 292-kilometer motorway will provide the farmers of Dhakki and other adjoining areas with easy access to the market. 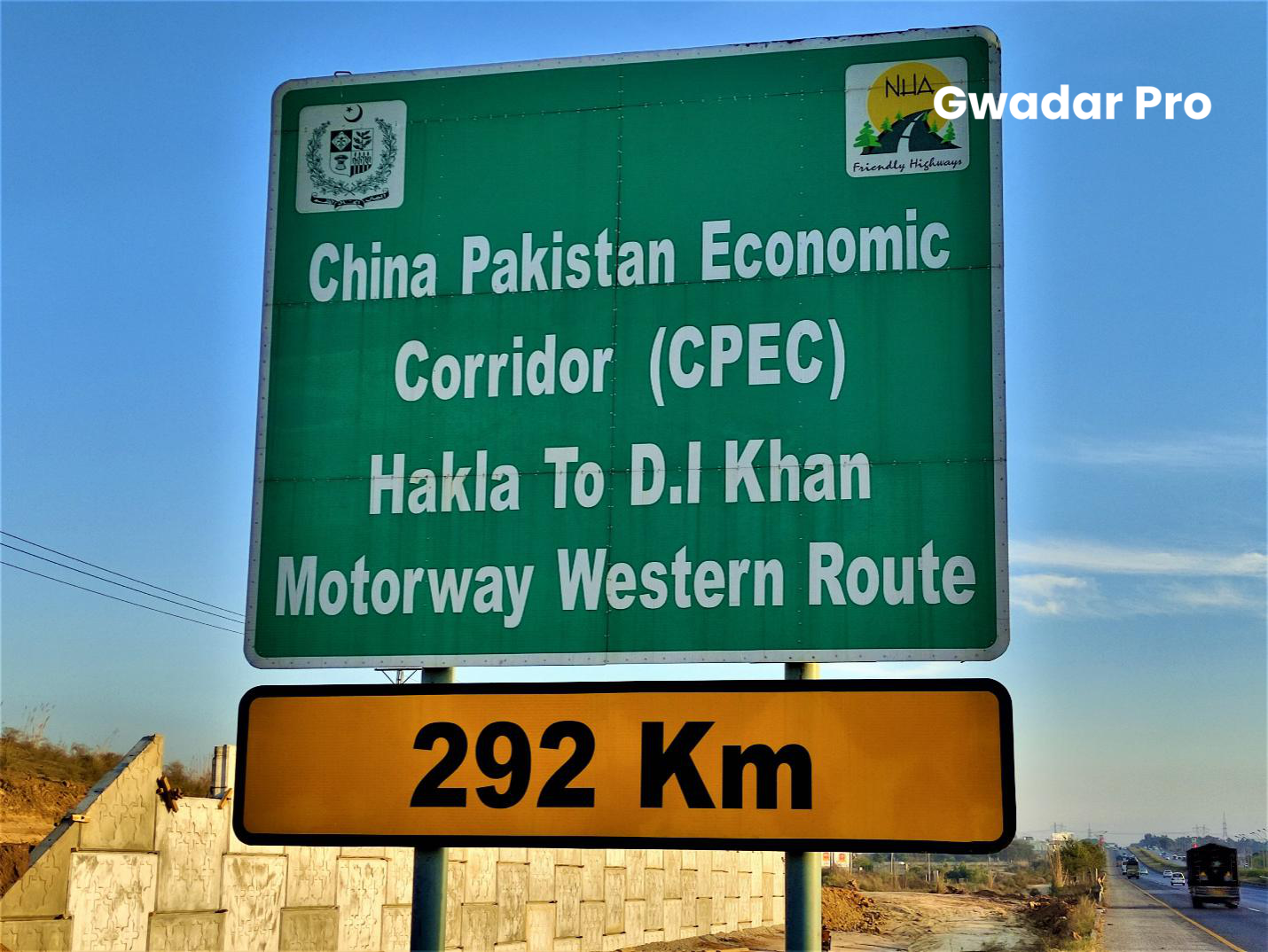 Hakla DI Khan Motorway is 292-km (initially 285) long mega project under Western Alignment of CPEC. The Executive Committee of the National Economic Council (ECNEC) of Pakistan had approved the project in 2016 with an estimated cost of Rs. 122,181 million.

Faisal Amin Khan Gandapur who represents DI Khan city in the provincial assembly of KP, said, “The project is going to change not only the economic conditions of KP’s southern districts like DI Khan, Lakki Marwat, Bannu and South Waziristan and but many parts of Balochistan and Punjab would also benefit from it”.

The construction work of Hakla DI Khan Motorway has entered its final phase. According to the National Highway Authority (NHA), the motorway will be operational in June 2021 to the public.

Being the center of the country, geographically DI Khan is a very important area of Pakistan, hence the Hakla DI Khan motorway is not the sole connectivity project. The Government has additional similar projects for DI Khan. ECNEC has already approved the Zhob-Quetta (N-50) project, a 350-km long motorway under the western alignment of CPEC. Once both motorways are completed, their routes will be connected with each other.

The connectivity will indirectly benefit so many businesses -- for example, local farmers will have direct access to markets in major cities.  “Due to inaccessibility to markets, the farmers are usually exploited by intermediary agencies,” said Faisal Amin, adding that with connectivity the farmers will get more value for their products. “With the private partnership, the Government is putting in industries that are agri-pro, so this zone can become literally the bread market of KP and the merged districts (ex-Fata) at least,” he said.

“Motorway would bring our products to the main markets of the country,” date grower Arsalan Baloch told Gwadar Pro and he added, “Farmers would no longer be exploited to sell their products at low prices.” 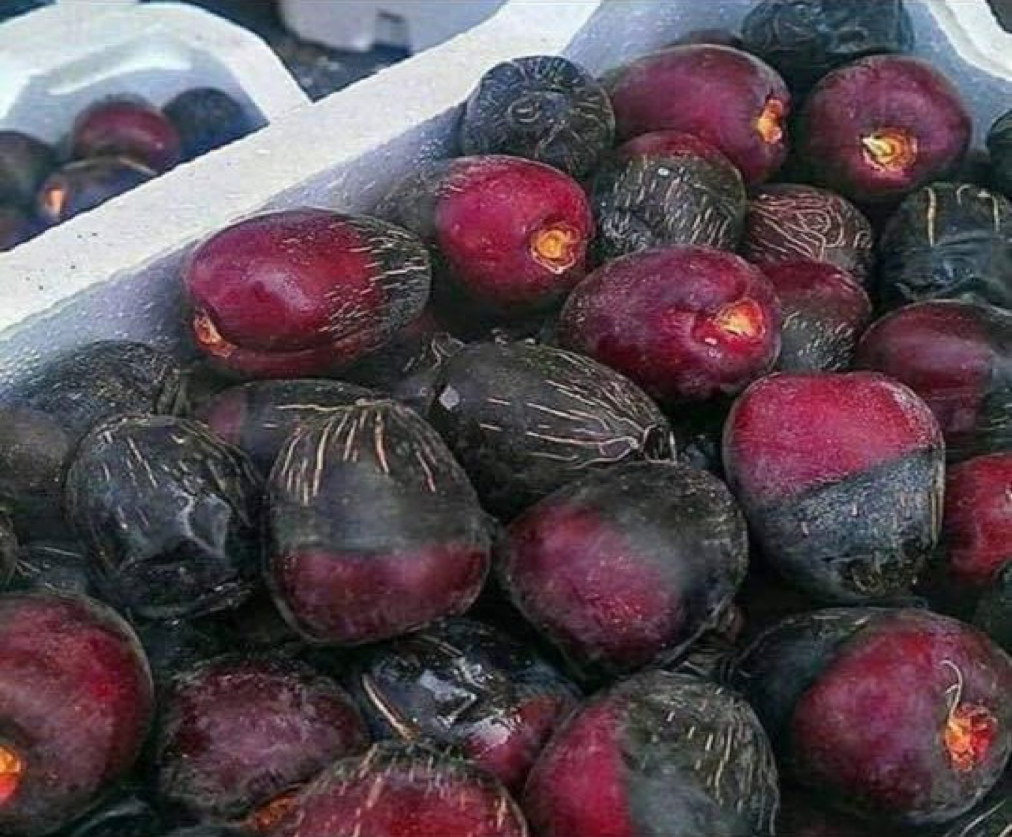 Shakri Basra dates of Dhakki are known for their distinct color and exotic taste. [Photo/Tahir Ali].

According to Arsalan Baloch, the farmers would utilize the motorway and grow dates on all of their cultivable lands. “We would be able to frequently invite agriculture experts from Islamabad and other cities to examine our crops,” Mr. Baloch said.

Muhammad Shah, another farmer said, “Dhakki is suitable for dates’ nurseries and our saplings have demands in markets but we could not send them to distant cities due to poor conditions of roads and long journeys,” he said and he added, “We would also bring the latest machinery to use them in our farming”. D.I Khan and its surrounding districts of southern KP also lack dates processing factories and dry dates’ warehouses.

The farmers of Dhakki are expecting dates processing units in their area in the near future. The use of fresh dates as table fruits is very common during the month of Ramadan; however, dates in dried form are also used for domestic and industrial purposes. There are various uses of dates in the industry, like making date paste, date syrup, date powder, date juice, dates jams, date honey, bakery items, etc.

The KP Government has proposed 3125-acre Daraban Special Economic Zone D.I Khan under CPEC. The farmers of the southern parts of KP expect to have industries and processing units in the special economic zones. “Our dates and its products would be exported directly to foreign countries through the special economic zone,” Zahid Bittani, a farmer from Tank district told Gwadar Pro.

Abdul Karim Tordher, Special Assistant to CMPK on Industries, said that the government would provide space to industries and food processing units for local raw materials.

The Sukkar and Khairpur Sindh, Turbat and Panjgur are date clusters in Balochistan. Muzaffargarh, Dera Ghazi Khan, Jhang, Bahawalpur, and Multan are dates-producing areas in Punjab. CPEC’s motorways are passing through all these dates producing areas of the country, making the jobs of the farmers easy. “Connectivity will help us increase dates farming and its yields,” Nan Lal, who deals in dates, told Gwadar Pro via phone from Sukkar.