LAHORE, Dec 10 (China Economic Net) - “At the critical moment when Pakistan’s economy is passing through an era of stagflation, SEZs are significant for shaping Pakistan’s new ‘industrial identity’, under which Pakistan is supposed to stand side by side with Chinese companies to embark on contemporary economic projects,” highlighted S.M. Naveed, Chairman, Special Economic Zones Authority (SEZA), Punjab in a recent interview with China Economic Net. 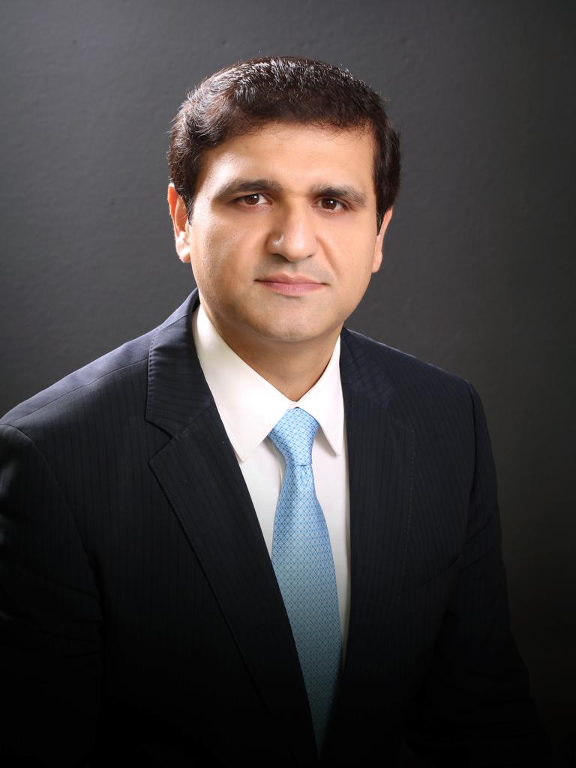 The global experience suggests that SEZs are an important source for diversification of the economy, reduction in regional disparities, clustering of economic activities for complementarity generation with local industries, skill development of local labour force, transfer of technology and dissemination of know-how, attraction of local and foreign direct investment especially in the under-privileged regions.

The chairman added that nine SEZs under CPEC would be a life-time opportunity for Pakistani companies to collaborate with Chinese companies for the development of export-oriented manufacturing sectors. It will also enable firms to cluster and tap the benefits of external economies, and will thus provide an opportunity to put domestic industries on a higher learning curve.

He believes that SEZs under CPEC have the potential to enhance productivity, integrate Pakistan with global value chains and revive its manufacturing industry in the long run. “The development of SEZs must be aimed at improving the overall business climate in the country. This can be done through improved infrastructure and trade facilitation to attract investment from foreign and domestic firms in the zones.” he further mentioned, “it is also important to note that Pakistan has a weak legal regime, which is also a major hurdle to attract foreign investment in the country. In this regard, Pakistan can learn from China to strengthen its security legislation.”

Over the past few decades, China has experienced the largest economic expansion of any country in history, largely as a result of its efforts to launch and develop SEZs. “China has made an incredible triumph in establishing SEZs to achieve remarkable economic growth. It is worth mentioning that China employed 30 million workforce in SEZs that have brought down inequalities and alleviated poverty.” underscored S.M. Naveed.

China’s SEZs have grown rapidly in cultural, economic and trade terms. The products from the SEZs are mainly sold to foreign countries. By improving and promoting their own economic conditions and preferential policies, they attract foreign investment to set up factories in China to produce those products. S.M. Naveed said that Pakistan should focus on cluster-based industrialization, which is a key factor in China’s progress.

Regarding the interaction between Pakistani and Chinese SEZs, the chairman concluded that they are contemplating arranging roadshows, conferences, and single-product exhibitions in China to impart first-hand knowledge about the special incentives given to SEZs in Punjab coupled with a peaceful and harmonious environment.