BAHAWALPUR, Sept. 16 (Gwadar Pro) - A Consultative Session on Growing Soybean under Strip Intercropping Technology with industrialists and farmers of Bahawalpur organized by the Islamia University of Bahawalpur (IUB) in collaboration with Bahawalpur Chamber of Commerce & Industry was held at Baghdad-ul-Jadeed Campus, IUB. 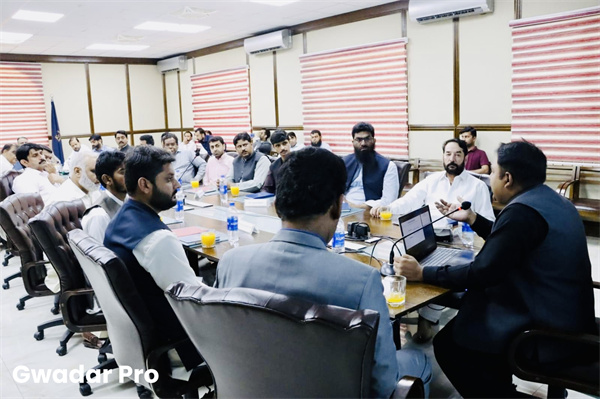 “The information related to the Chinese experience is very valuable, and it is very gratifying that the intercropping experience has been carried out by China's Sichuan Agricultural University under the leadership of Prof. Yang Wenyu. This project has also been included in the CPEC projects, thanks to which new development opportunities will be available for Pakistan,” Hafiz Mohammad Younis, President of Bahawalpur Chamber of Commerce and Industry said. He also appraised Prof. Dr. Athar Mahboob, IUB Vice Chancellor’s vision to strive to improve the country’s agriculture and economy.

It’s learned that a consultative meeting between farmers and industrialists regarding soybean intercropping will be held in Multan as well.