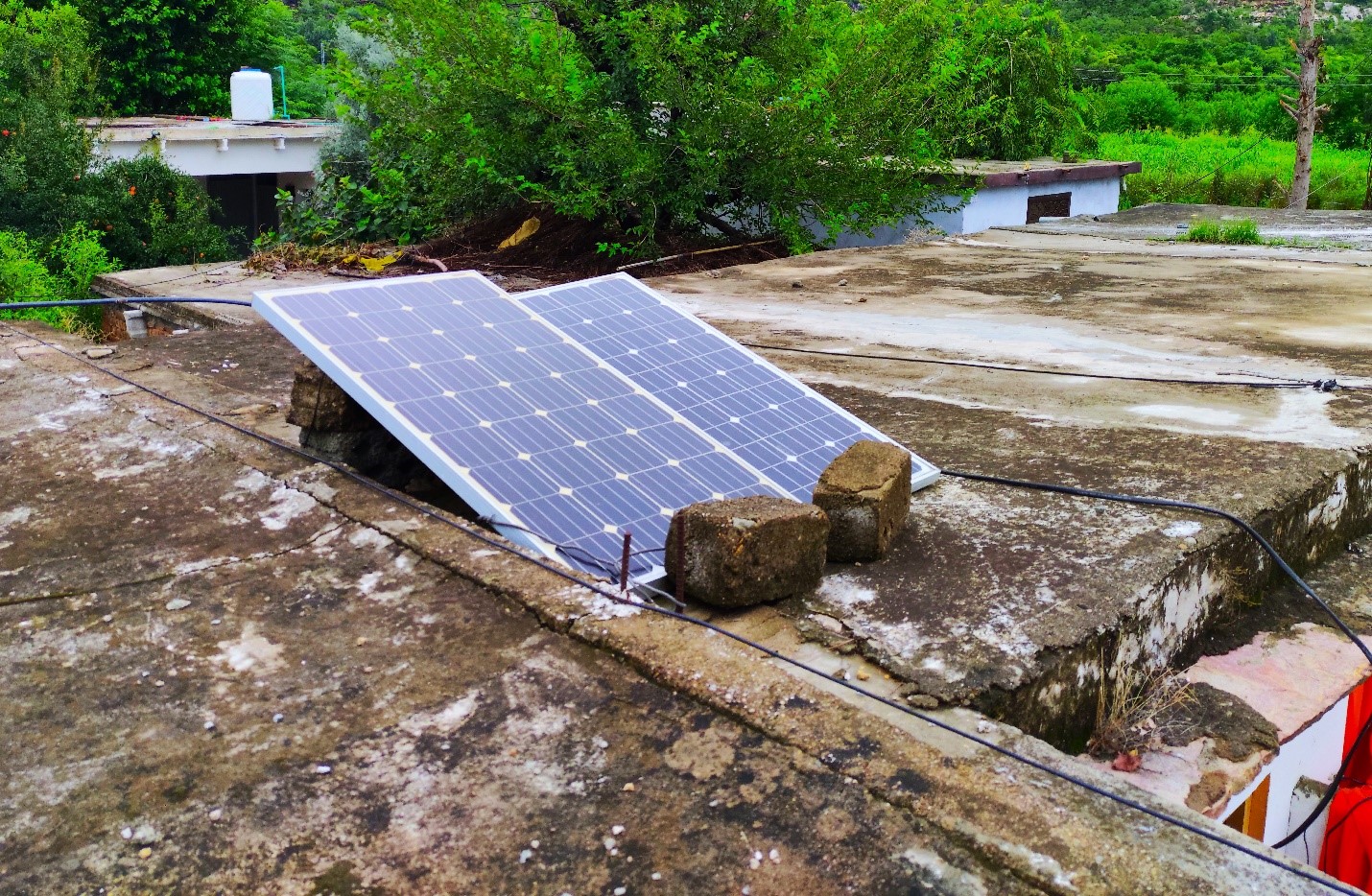 Solar panels on a rooftop in rural Pakistan. [Photo/Tahir Ali]

ISLAMABAD, Jul. 27 (Gwadar Pro)- The use of off-grid solar panels is increasing day by day in the rural areas of Pakistan, especially among the disadvantaged segments of society who cannot afford conventional means of lighting or large-scale renewable projects.

These people simply buy a panel or two and expose them to the sun either on their roofs or outside in the open air if they live under thatched roofs, even though they enjoy very limited benefits as these gadgets can only run fans or other small appliances.

Chinese inverter manufacturer Zhejiang Beny Electric Company has recently unveiled a micro-inverter series for residential systems. Such inverters can enable the rural communities in the far-flung and remote areas of Pakistan to get maximum benefits from the sunlight utilising their limited resources.

Shahab Uddin, who deals in the solar panels and inverters in Malakand, says that two variants, BYM550 (550-volt ampere) and BYM700 (700VA), can be a game changer for the people, especially for those living in the rural area. “Small families in urban areas can also benefit from these mini-inverters,” he said.

BYM550 and BYM700 can be connected to a single panel and enable module-level maintenance and management of the PV Station by monitoring the power generation of each module, as per the company instructions. 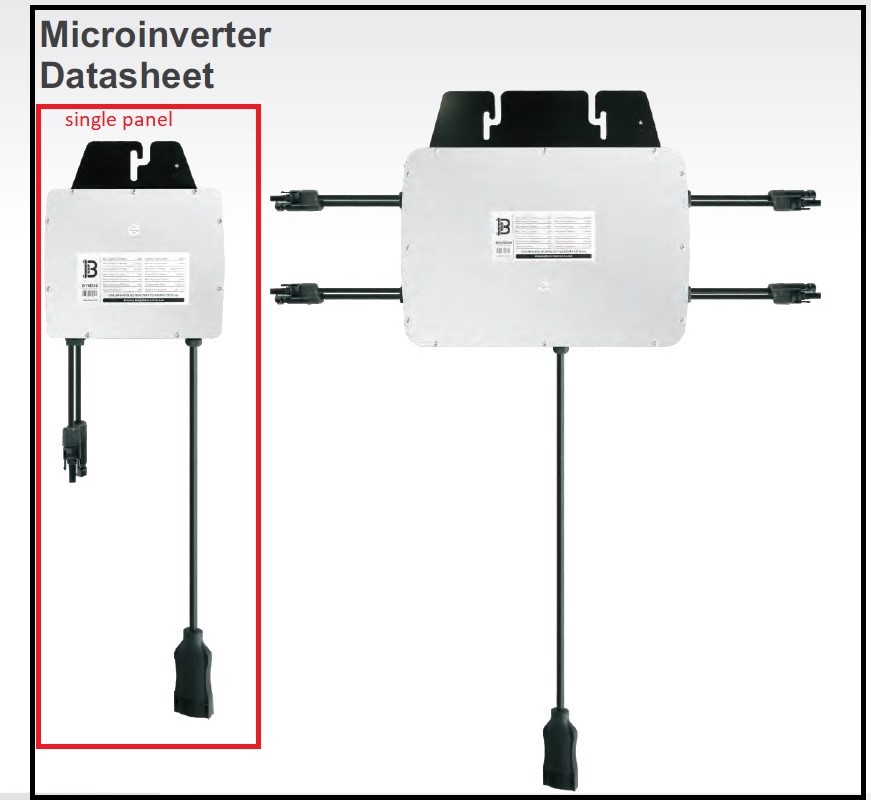 According to Shahab Uddin, looking at the rural market, MYM 550 could be the most desired micro-inverter in this region. “I hope the yet-to-be-announced price of the min-inverters will be affordable for the common people,” he said.

Engineer Suhail Ahmad said that micro-inverter will maximize the benefits of solar energy for people with fewer resources. “They can run small-sized water pumps, washing machines, and other appliances with micro-inverters while using a single panel”, he said.

According to the Pakistan Economic Survey 2021-22, the installed capacity of solar power is 600 MW, which is around 1.4 percent of the total installed capacity. The 600MW does not include the solar-generated electricity that thousands of families are acquiring from solar panels at a low level.

The potential for solar power in Pakistan is also high. Sunlight is available abundantly almost throughout the country.