“I’m beside the suicide bomber”

If there is one day that Mr. Muhammad Ibrahim will never forget during his twenty years’ career as a driver, it is August 11, 2018.

On that day, when driving a bus in Dalbandin, a city in Chagai district of Balochistan province and about 340 km southwest of the provincial capital of Quetta, he encountered one of the most horrifying moments of his life.

A minitruck moving slowly a little ahead of the bus, exploded all of a sudden, shattering the glass windows in the bus and damaged the front of the vehicle.

“Suicide attacks were things that usually happened on TV. I hadn’t expect it to be several feet away from me”, said Mr. Muhammad Ibrahim. “Luckily, I pressed the emergency brakes before our bus hit the truck. Otherwise, the whole bus would have burnt. As I pressed the brakes, the truck exploded with a big bang.”

The next moment, Muhammad found himself in pain. “The heat wave from the blast and the bursting glasses scorched and pierced my skin. But I need to get everyone out of there”, recalled Muhammad.

On the bus were several Chinese engineers working for Pakistan’s biggest functioning mine, the Saindak Copper- Gold Mine project.

“He was a reticent guy, but at that critical juncture when no one knew what would happen next, he stepped out, helping us carry luggage off the bus despite he borne most of the shock at the driver’s seat”, said Mr. Ren, one of the passengers of the ill-fated bus.

Thus, the cohort retreated rapidly and safely, and Muhammad along with other injured were rushed to the hospital after simple treatment by local corps.

“Naturally, there was shock. But uncertainty is what drivers face every day. There are unexpected weathers, road conditions, and things like this. But we place full trust on our company. In the hospital, officials of Chinese consulate in Karachi visited me, making me feel warm and secured”, said Muhammad.

Three months later, he returned to his post. Honours followed. As the saviour of the suicide attack, he was awarded as model worker and outstanding staff member of CPEC Projects. 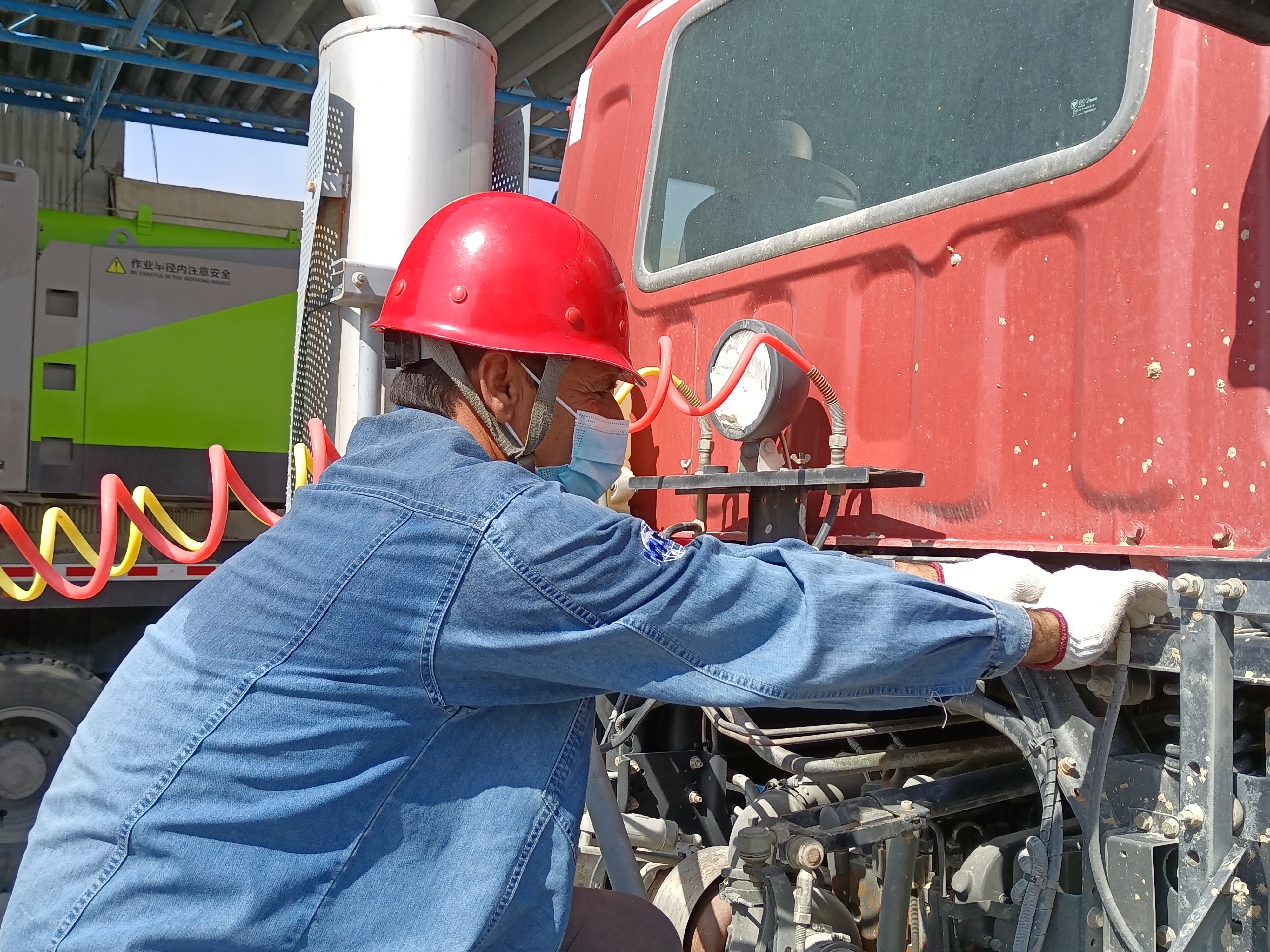 For Muhammad Ibrahim, it seems his job is more about driving people to and from certain places. There are defining moments in his career of saving others at a suicide attack, there are also occasions when he acts as an “ambassador” of Pakistan-China friendship.

“Not everyone understand what we are doing. They simply think we are depleting local resources. Some even attacked us for that”, said Muhammad.

At this time, Muhammad would explain how the project has brought benefits to local people, such as creating jobs, providing free COVID-19 vaccines to nearby villagers and staff, and upgrading local infrastructure.

“It is hard to find a good job in this remote area. Because of my job, my three daughters are happily married”, he said.

“Due to the far-flung location and anti-COVID travel restrictions, we’re not able to go back to my family very often. Sometimes we stay at the workplace for over half a year straight. And in the summer, we work in a temperature as high as 50℃”, Muhammad’s colleague said.

“But these hardships pay off”, Muhammad said, “this job offers me not only decent salary, but also respect and self-worth”.