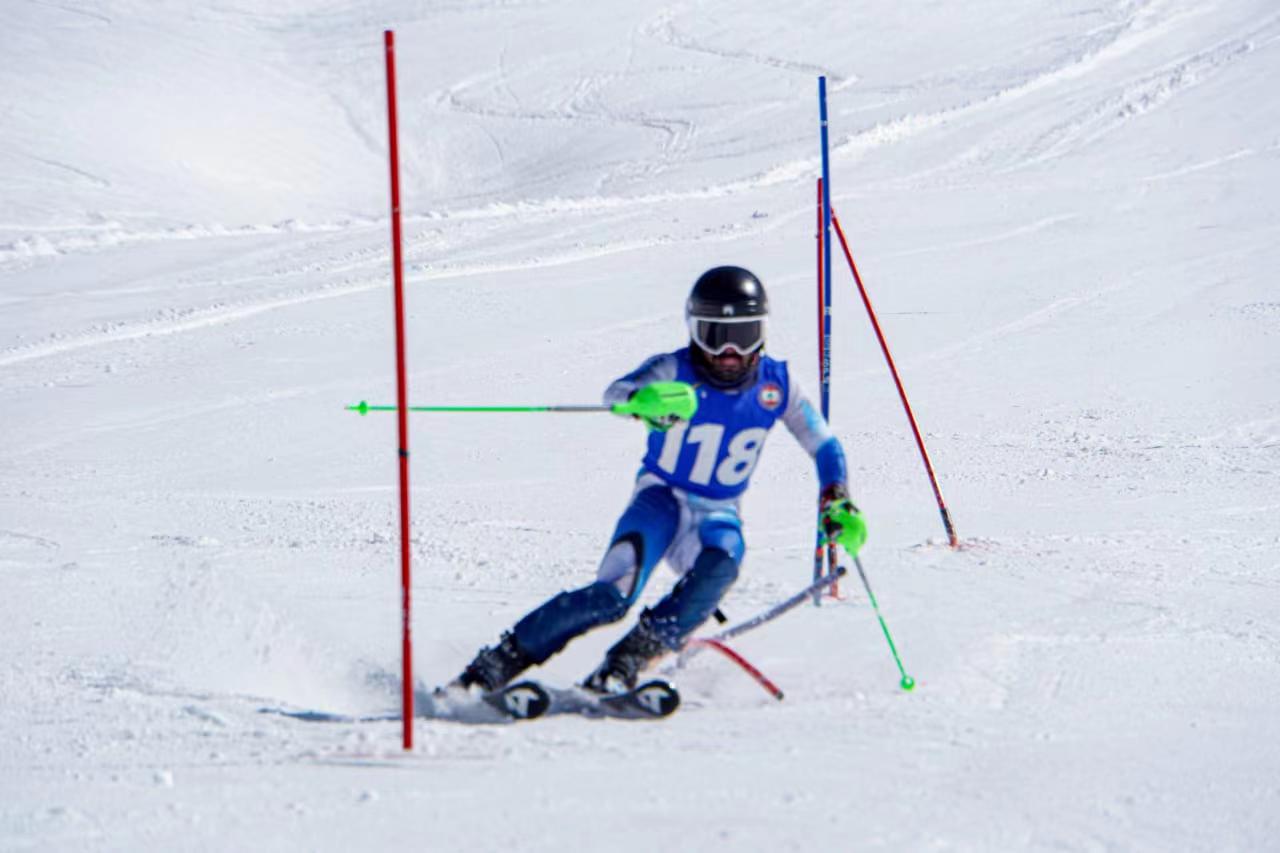 BEIJING, Feb. 1 (China Economic Net) - Pakistani ski player Muhammad Karim voiced on Tuesday his enthusiasm and excitement about his upcoming participation in the Beijing 2022 Winter Olympics scheduled from February 4 to 20.

"I'm very excited and fully prepared to participate in the Beijing 2022 Winter Olympics. I heard that they used the very latest technologies on ski slopes and the world's best sports facilities there. I can't wait to see all these things," the Pakistani giant slalom skier Muhammad Karim told China Economic Net.

Muhammad Karim, the only skier from Pakistan who is form Naltar, a village in Gilgit-Baltistan, said  participating in the Winter Olympics is a great chance to put Pakistan on the map of international sports.

"I am confident to give my best performance in Beijing and win the hearts of the Pakistani people," he added. 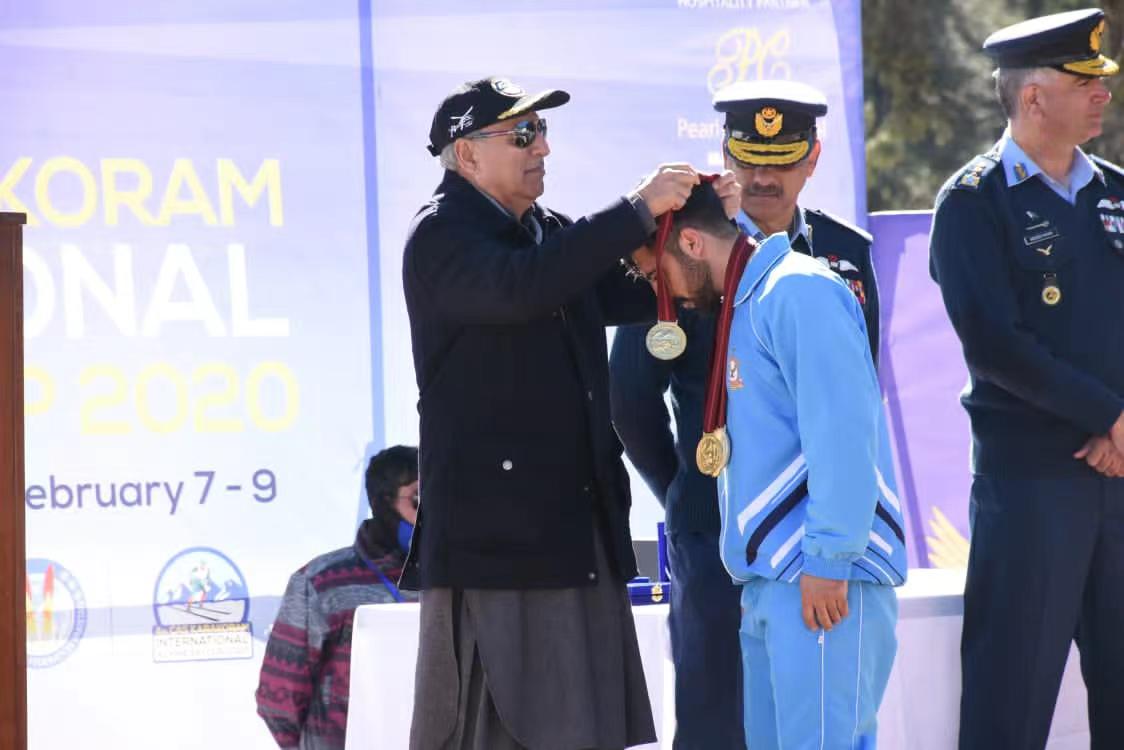 Muhammad Karim is the only Pakistani skier to have participated in two Winter Olympics in Sochi, Russia, and Pyeongchang, South Korea.

"I want to congratulate China on holding Olympics despite the difficult situation of COVID-19 and the good measures been taken to prevent the spread of COVID-19. I wish a great success of the Beijing 2022 Winter Olympics," he remarked.

Karim will take to the slopes on 16th February at the China National Alpine Skiing Center, Yanging District, Beijing.

"For the last three years, I have been preparing for these Olympics and my biggest dream is to participate in the Beijing 2022 Winter Olympics and give historical performance," Karim mentioned.

It is worth mentioning that the 26-year-old Muhammad Karim is a young skier who started skiing at the age of four under the guidance of his father and elder brother, despite the lack of facilities in this sport.