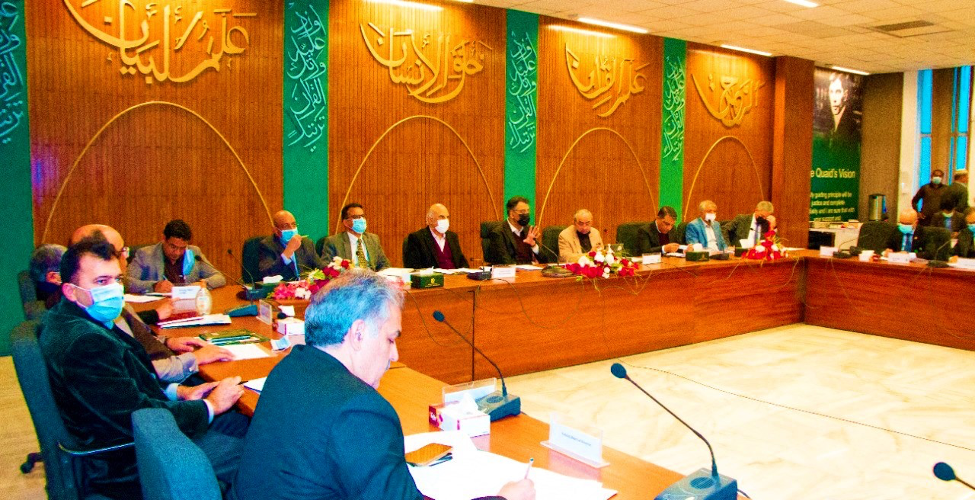 ISLAMABAD,Dec 16(Gwadar Pro)- To meet Gwadar’s demand for electricity, the Power Division is building an initial 132-Kilovolt line, which will supply power from the National Grid Station to the city.

The Secretary of Power Division informed about the development during the fourth meeting of Pak-China Relations Steering Committee (PCRSC), which was held in Islamabad on Wednesday under the Chairmanship of Federal Minister for Planning Development and Special Initiatives Asad Umar.

Besides the 132-KV line, the provision of solar panels to 3000 households of Gwadar, and other short-term measures were also being taken to ensure additional supply of electricity to the city. The committee was also briefed on the status of the power projects and was informed that the “issue of CoD extensions for five power projects had been resolved”.

During the meeting, ongoing projects under CPEC and the issues facing their investors were discussed in detail, according to an official statement.

The committee was also briefed on the KKH Thakot-Raikot Section Realignment project. The Ministry of Communications has notified a Technical Joint Working Group to oversee the feasibility study of the Project. “NESPAK with Chinese support would conduct a joint feasibility study for the project,” it added.

During the meeting, the Government of Punjab informed the Committee that a substantial amount of pending payments for the O&M contractor of the Orange Line Metro Train had been cleared, the remaining amount would be paid before the end of December.

The committee was informed that Islamabad High Court had halted work on some sections of Quetta-Zhob Road project under CPEC due to a stay order.

The Industries Department of Government of Punjab updated the Committee on the steps taken to resolve the investors’ pending issues and it was informed that the process for the appointment of FIEDMIC CEO would be completed soon. The Board of the company has already been reconstituted.

The Chair expressed satisfaction with the progress made by all the Ministries and Departments for settling pending issues.